Records to look out for – December 10 edition

Each week we round up some of the records we’re most excited for!

Perennial – In The Midnight Hour 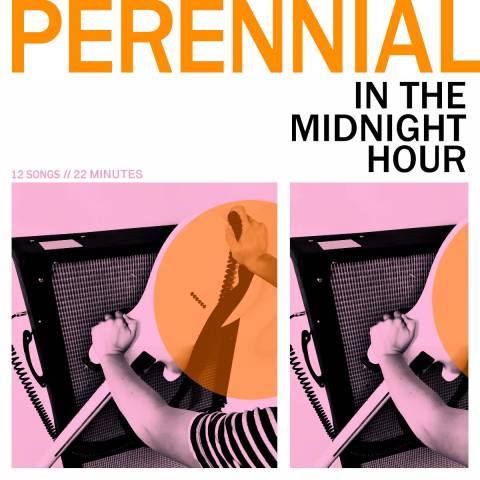 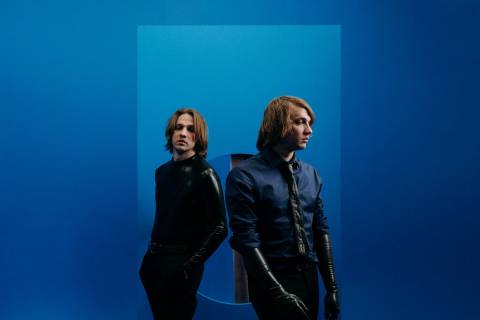 Modern Error will release debut album Victim of a Modern Age on January 21 through Rude Records.

“We’ve always had this idea about Modern Error, this desire to make a statement through the band about how we view the state of the world,” offers vocalist Zak.

“The second half of the record is about being in a space that doesn’t feel quite like reality, about questioning what reality means to you and what you live for,” notes Zak. “It’s almost a between life and death existence, like a biblical reincarnation, a state of evolution.”

“We want you to have to listen to the record all the way through,” says Kel. “That’s getting lost in a single-based age, but I love listening to albums as bodies of work and if we can have some hand in bringing that back then fuck it, why not. It’s a debut record. You only get that one chance to make that first impression.” 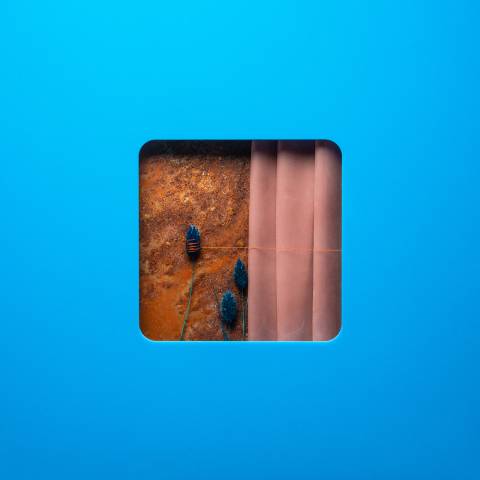 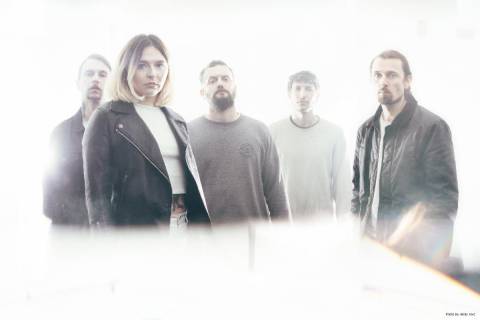 The band said of the artwork: “Being able to work with our dear friend Eliran on another piece of art for VENOM PRISON has been exciting as always. Kantor knows the band perfectly well to capture our music and poetry into a visual masterpiece every single time. ‘Erebos’ was a personal one for both Eliran Kantor and ourselves. This artwork captures the moment a young person dies inside as they are surrounded by horror. In the moment their innocence is lost and desensitisation will from now on fuel the repetition of the cycle of violence in their life. This is ‘Erebos’ the one born from chaos.” 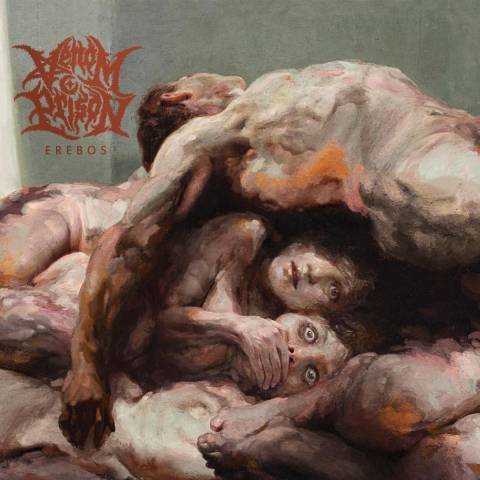 Memphis May Fire – Left For Dead