Records to look out for – August 5 edition

Welcome to our weekly round up of some of the recently announced albums and EPs from across the alternative music world!

Armor For Sleep – The Rain Museum 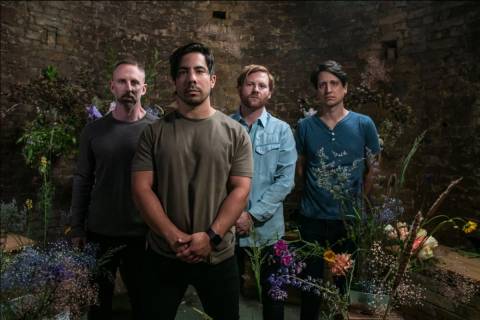 Armor For Sleep will release new album The Rain Museum on September 9 through Rude Records. It is the first new music for 15 years.

Vocalist Ben Jorgensen said: “We are very excited to share our new album, The Rain Museum. Back in 2020, at the start of the pandemic and at the start of our collective lockdown, I made it my mission to finish writing a concept album that had been in my mind for many years but was never able to bring to life.

“The Rain Museum was initially a short story I wrote many years ago about a post-apocalyptic
Earth and a mysterious museum in the middle of the desert. Weaving the story into an album was
going to be my quarantine project.

“In the end, it’s an album about facing some of the most painful parts of being human and how lost we can get. I just hope it will speak to people going through their own dark times, as my favourite art certainly helped me get through mine.”

1. The Rain Museum
2. How Far Apart
3. See You On The Other Side
4. World Burn Down
5. In This Nightmare Together
6. New Rainbows
7. I’m Not Myself
8. Whatever Who Cares
9. Rather Drown
10. A Teardrop On The Surface Of The Sun
11. Tomorrow Faded Away
12. Spinning Through Time 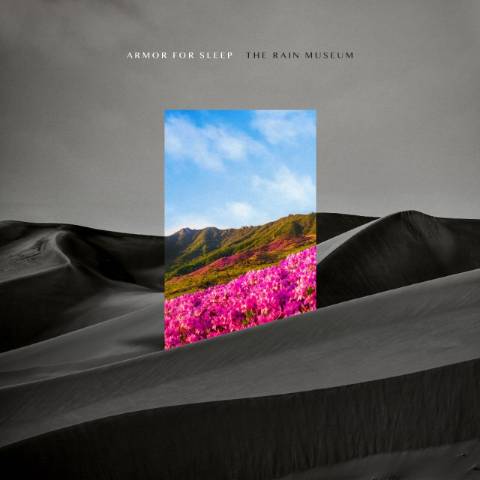 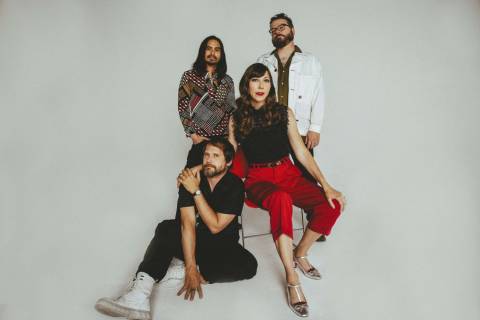 Brian Aubert said: “This record is alive. It sits somewhere in between a collection of songs and an imaginary friend. A friend that from March of 2020 to April of 2021 would not only introduce itself to me but keep me company through that time of intense isolation. A friend that would remind me that in this instance, the whole world was feeling the same way as well.

“A comforting, playful, sometimes frightened, often delighted friend. A friend that was finally introduced to Butch Vig, once we got vaccinated, and blew through his studio like a tornado made of cotton candy, leaving little pieces of residue everywhere. But most importantly, this friend REALLY doesn’t give a fuck. I know. That sounds brash. I just mean it’s a thing that is truly free. And now, this little living head space no longer visits me. I visit it through this album. I hope you like it. My friend wouldn’t care. Little rascal.” 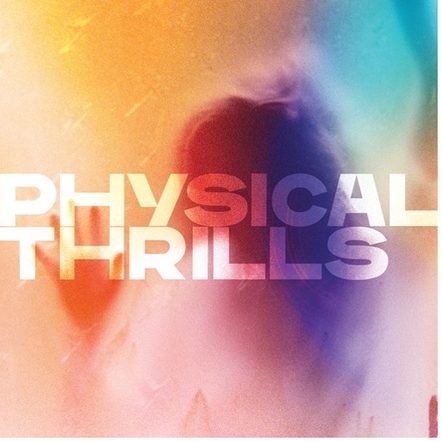 No Devotion – No Oblivion 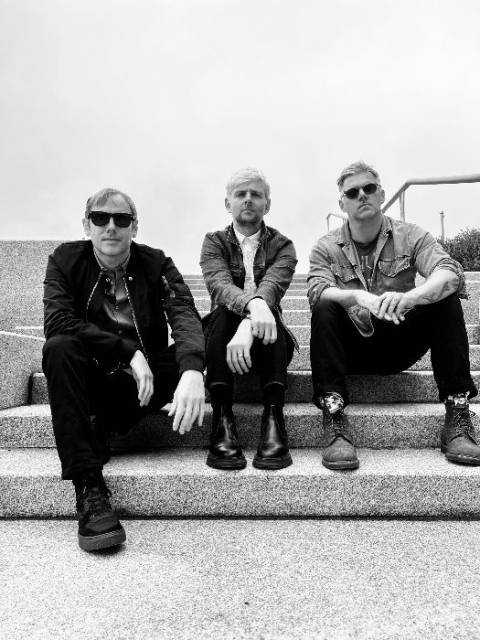 No Devotion will release new album No Oblivion on September 16. 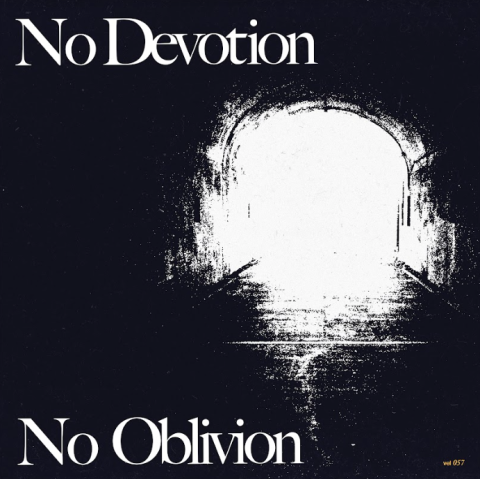 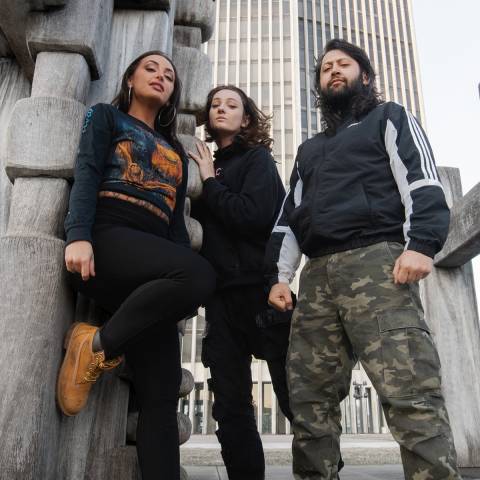 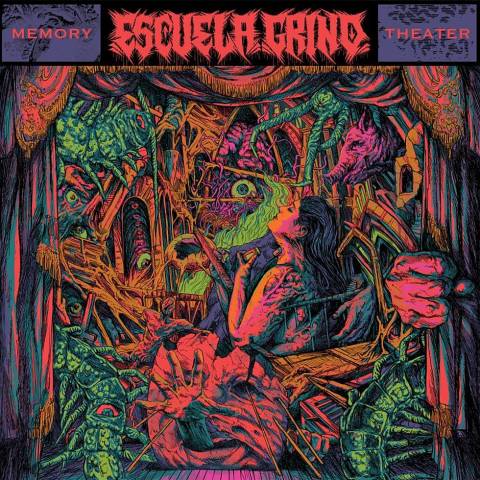 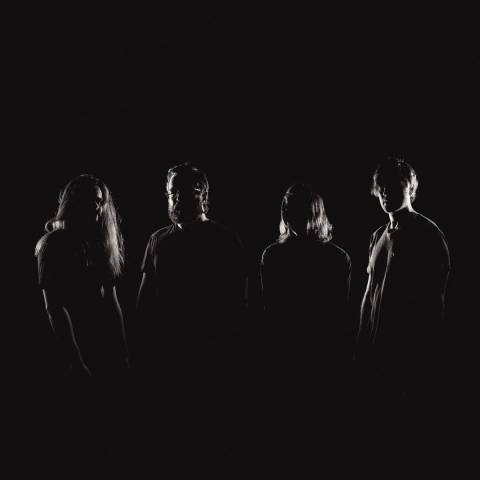 “With every release, I feel like we’ve continued to learn how to best support each other both mentally and musically, which enables us to try new things. Personally, I think this record has truly allowed us to explore more creative avenues than we did with ‘Death Spells’.”

“Dimensional Bleed’ vaguely refers to a concept of multiple dimensions and timelines that
could exist simultaneously,” adds guitar player Evan Phelps. “A lot of different media has
alluded to this ideology, and I find the possibility of multiple dimensions intersecting and
bleeding into others to be fascinating.” 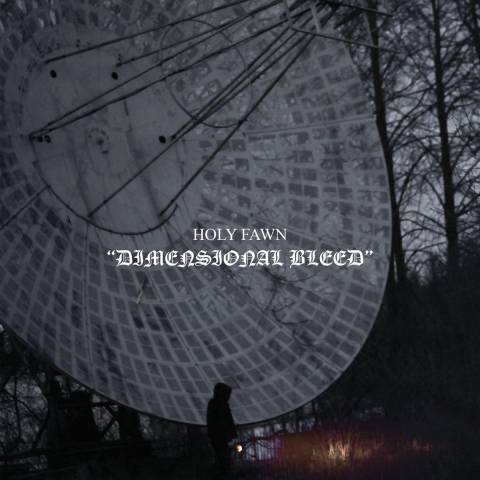 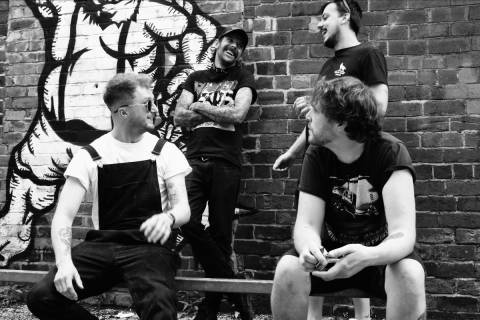 Sunliner will release their self-titled album on November 4 through Lockjaw Records. 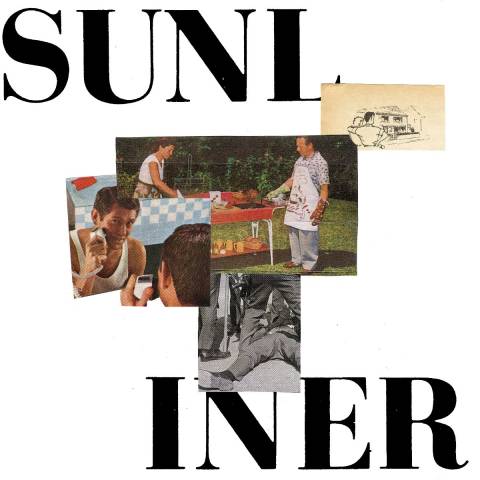 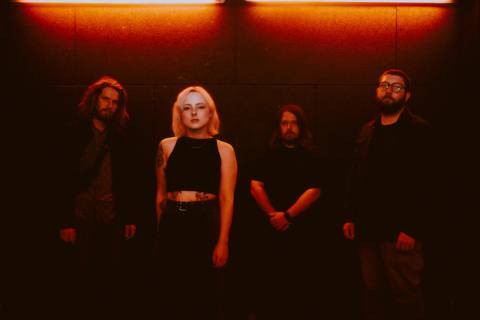 Eat Your Heart Out will release new album Can’t Stay Forever on September 9 through Fearless Records.

Vocalist Caitlin Henry said: “Everything always moves into a new phase. It might feel bad at the time. When you look back on change, it’s always for the best. The pandemic showed me that in a way. It changed everything we’d been planning for the band. We just had to work our jobs and be at home. We established more adult routines, which gave us a chance to experience normality. Nothing is permanent. Anything can change at any time. You have to see the positives.” 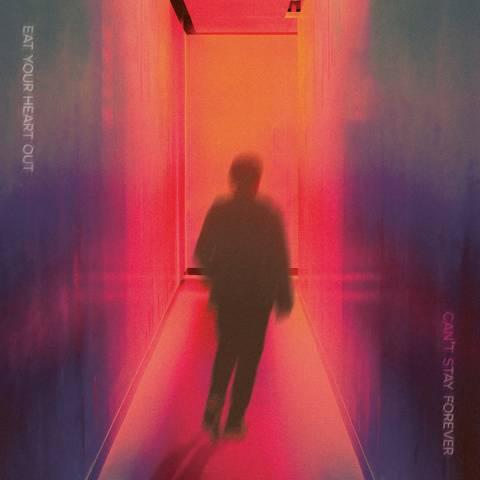 Until I Wake – Inside My Head 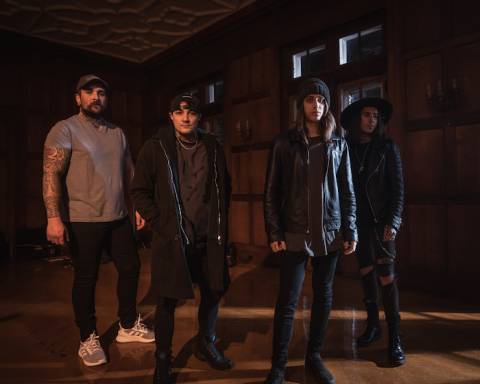 Until I Wake will release new album Inside My Head on September 9 through Fearless Records. 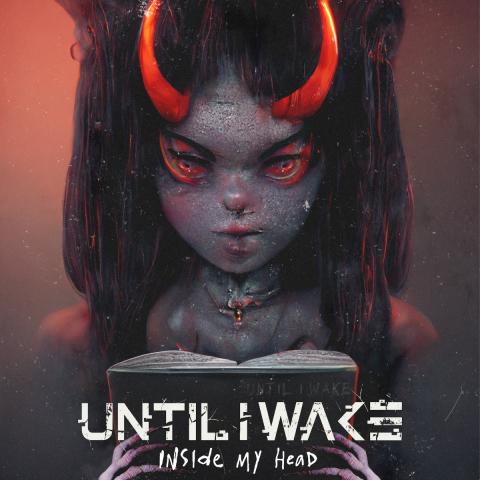 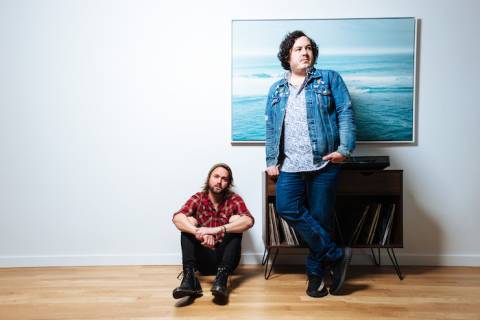 Vocalist/bassist AJ Perdomo said: We named the album ‘Coming Home’ because it’s about coming back to ourselves.

“A full rock band vibe centred around driving guitars and emotionally heart-wrenching lyrics. It felt like a full-circle moment. It was the first time the four of us got in a room, lived in the studio for almost two months, and dug deep with sleepless nights and everything to get it done.” 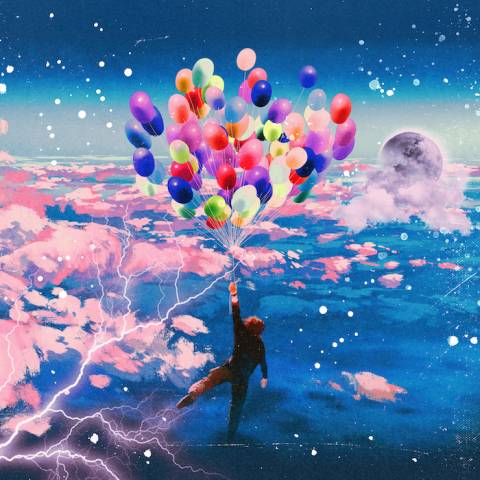 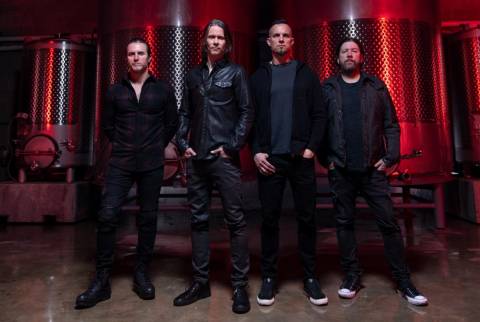 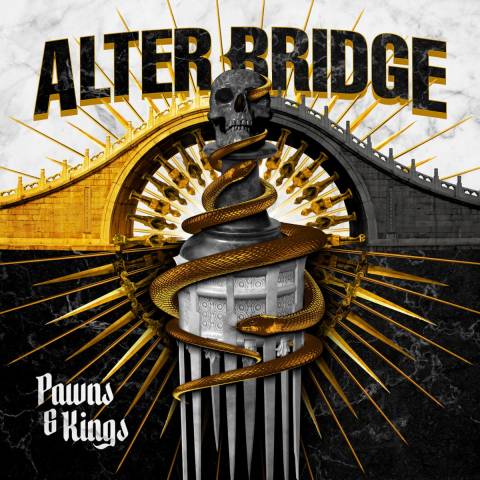