Records to look out for: April 22 edition

Here is our weekly roundup of the albums and EPs that we are excited to hear from across the alternative music world!

Poets Of The Fall – Ghostlight 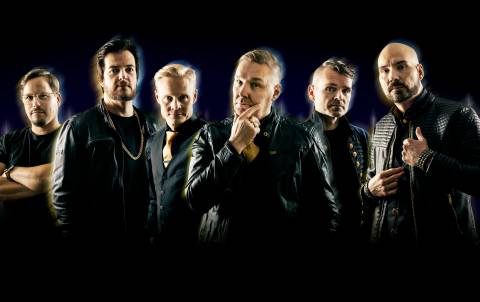 Poets Of The Fall will release new album Ghostlight on April 29 through Playground Music.

Frontman Marko Saaresto said: “Ghostlight is all about dramatic melodic rock and massive, impressive ballads. The first single, Requiem for My Harlequin, is something in between; a massive rock ‘n roll melodrama, that hurtles on flashing and blaring like a frenzied parade.”

1. Firedancer
2. Requiem for My Harlequin
3. Sounds of Yesterday
4. Revelations
5. Heroes and Villains
6. Lust for Life
7. Chasing Echoes
8. Weaver of Dreams
9. Hello Cabaret
10. Beyond the Horizon 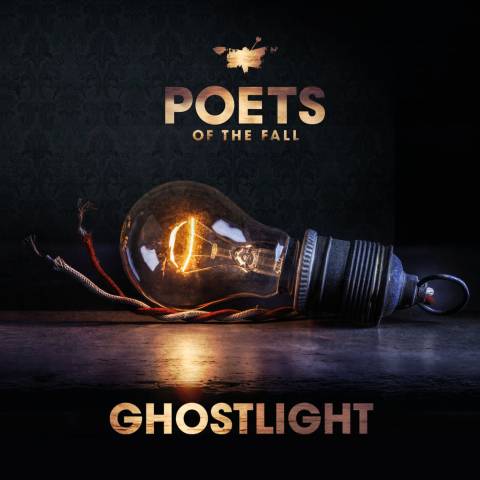 Amongst Liars will release their self-titled debut album on July 8.

“But the message of the album is one of positivity and empowerment. There are a lot of inequities in this world, but people can and do get strength and take control, through challenging and standing up to abusers, politicians and general wrong doers.” 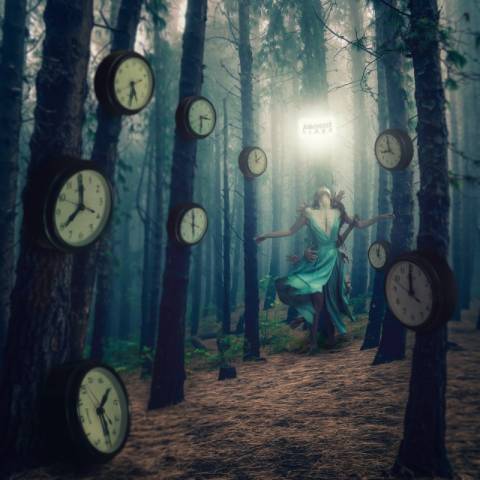 Jungle Rot – A Call To Arms 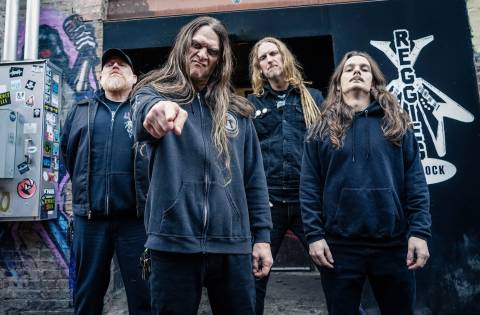 Jungle Rot will release their new album A Call to Arms on May 13. 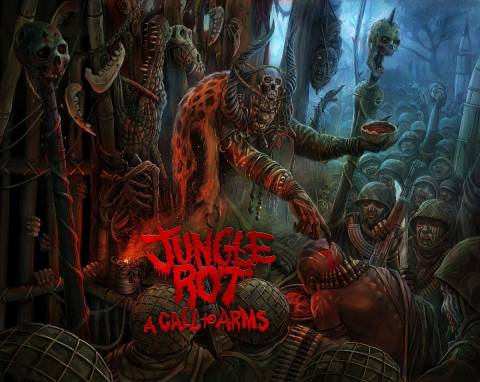 Simple Plan – Harder Than It Looks 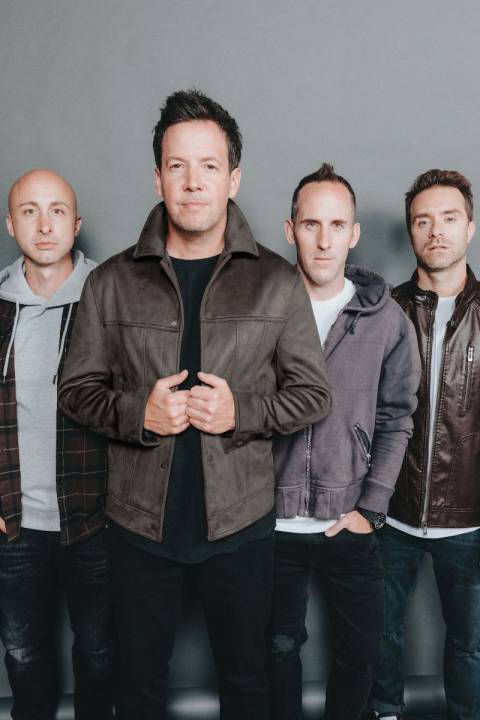 Simple Plan will release new album Harder Than It Looks on May 6!

“We’re incredibly excited to finally share this news with our fans who have waited so patiently for this album. We poured our hearts and souls into these new songs and we’re so proud of this record,” the band explains.

“More than 20 years into our career, we love being in this band more than ever and still have the same passion for playing music and writing songs together that we’ve had since day one.

We made a classic, quintessential Simple Plan record that our fans will absolutely love and it was amazing to go back to our roots and unapologetically embrace what has made this band special to so many people: fun, catchy, honest and emotional songs that will make you feel less alone, put a smile on your face and give you hope.

We truly can’t wait for the world to hear these new songs and to play them live everywhere.” 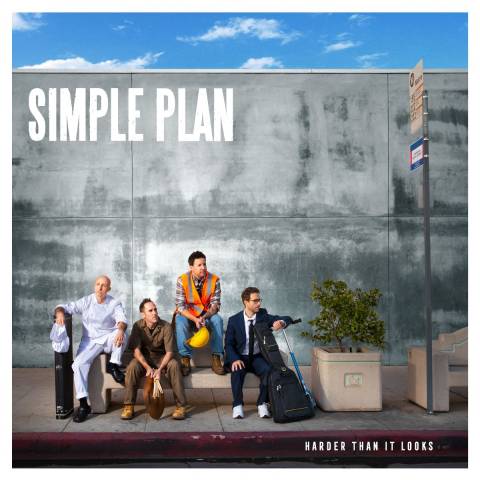 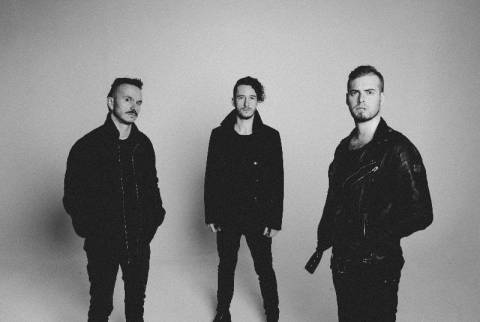 The Hirsch Effekt will release EP Solitaer on August 26 through Long Branch Records. 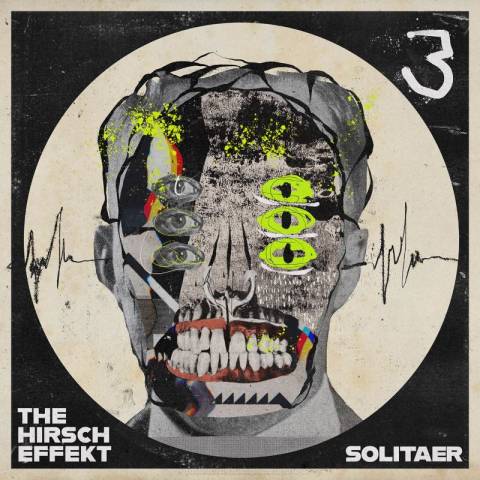 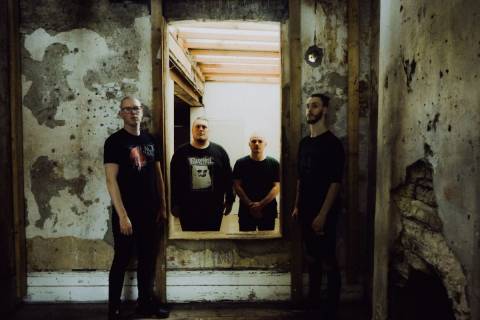 Bassist Connor Marshall said: “Excited to finally be able to share the album with everyone! I’m sure this is the same for every band trying to release an album during the pandemic but it feels like we’ve been holding on to it for so long, so it’s nice for it to not be my problem any more and to be able to actually talk about it!”

1 It Dwells
2 Rot
3 All You Will Remember
4 Basilisk
5 Those Years, Condemned
6 Suffer Alone
7 In Your Wake
8 Cracks In The Pyre 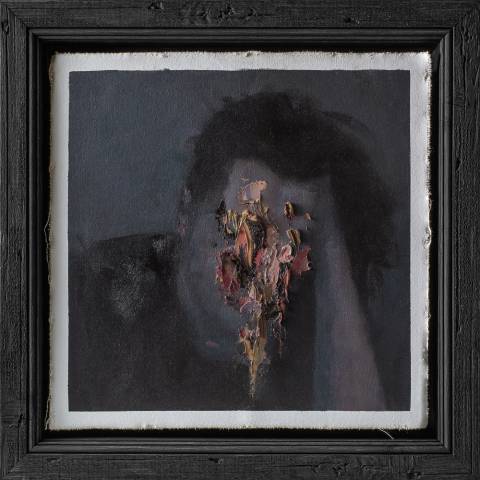 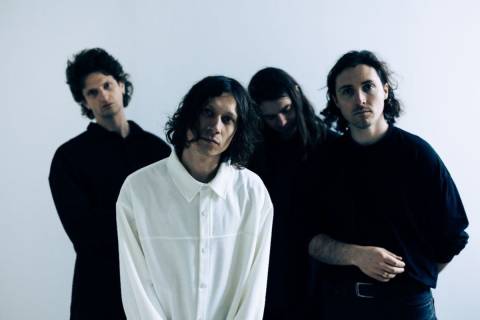 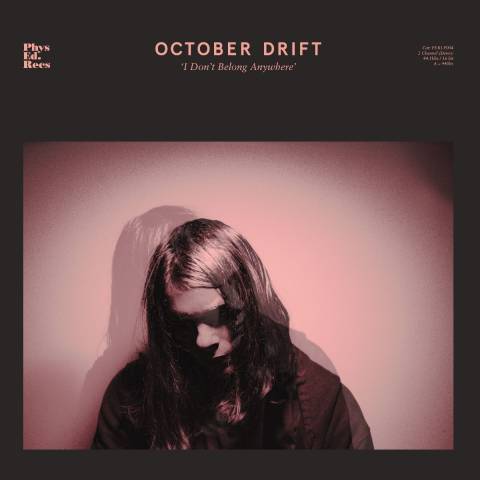 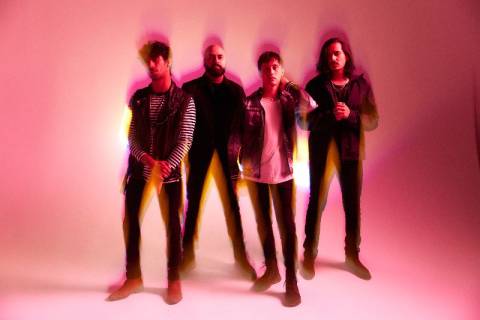 “It’s a been a pretty drastic progression musically,” drummer Aaron Rosa notes of Reaching Hypercritical. “This album really captures how the band has matured while being brutally honest with ourselves about all the tough moments that were going through our heads while making the record. Reaching Hypercritical is a true demonstration of how the past few years have changed us as people, as a band and what Palisades’ music stands for.” 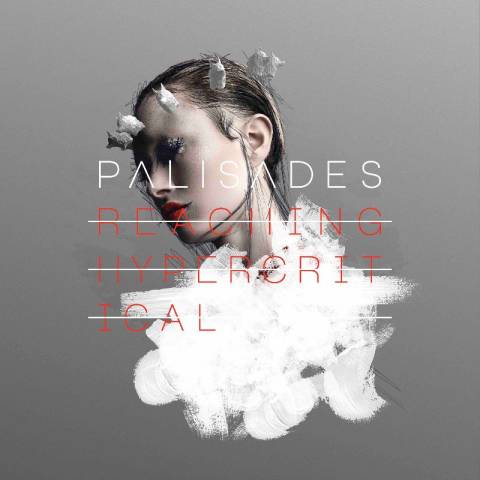 Hot Milk – The King and Queen of Gasoline 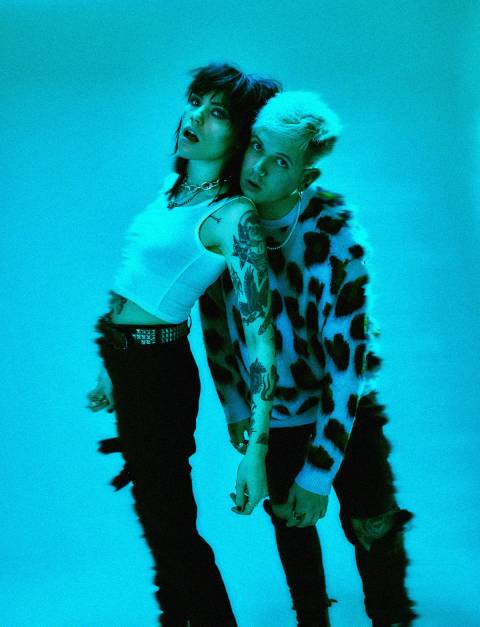 Hot Milk will release new EP The King and Queen of Gasoline on August 5 through Music for Nations.

“We wanted to personify this feeling of oppression and give it a face, the bunny cult you’ll see visually throughout the record gives us something to rage at.”  says Jim Shaw.

“The record has come straight from our veins, written and produced by us in a bedroom in Salford” says Han Mee.  “This has been a labour of love, almost hate and therapy all in one.  Through this record we want to create n intentional space where liberation and the ability to be free of expectation can be lived. We are the King and Queen Of Gasoline.  The best at nearly ruining it all, fucking up and everything nearly going up in flames. 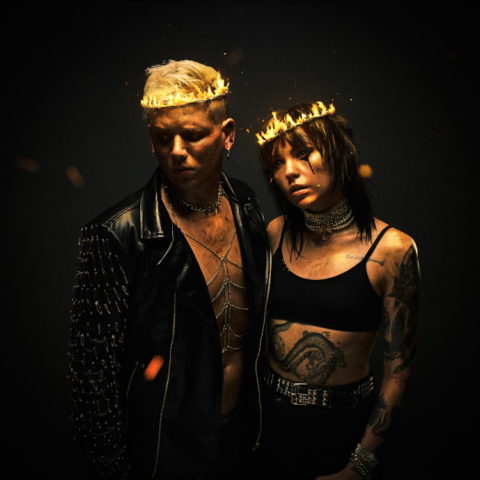 Noahfinnce – My Brain After Therapy 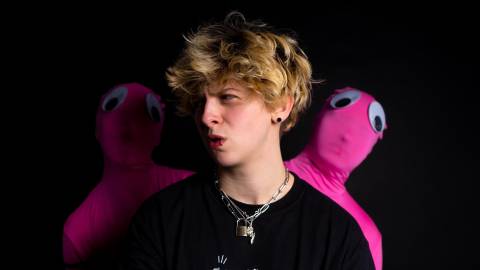 Noahfinnce will release new EP My Brain After Therapy on June 3. 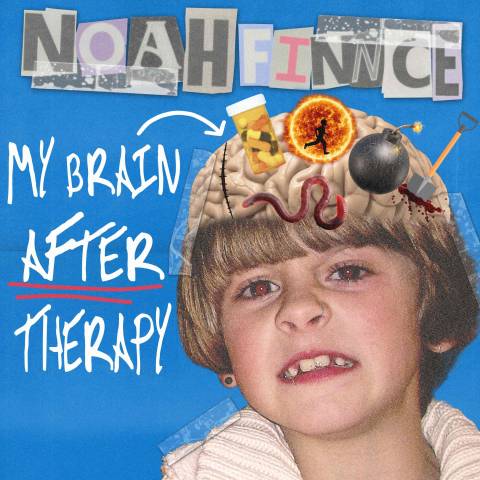 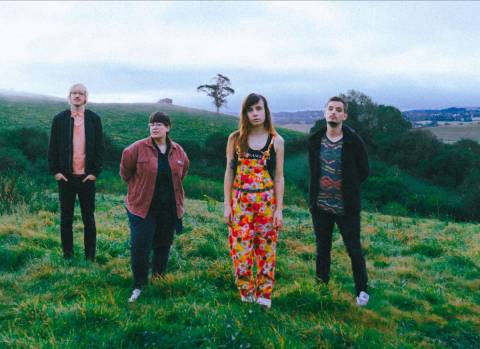 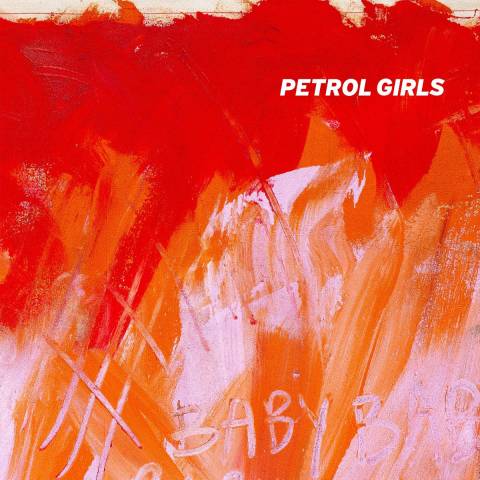 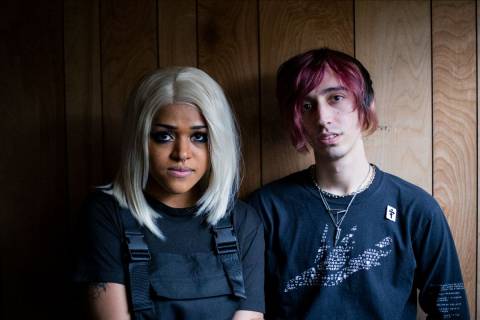 Gilt‘s new EP Conceit will be released on May 6 through Smartpunk Records.

Vocalist Ash Stixx said: “We’ve spent a lot of time as an emo band talking about grieving and addressing pain, but Conceit is the first material we’ve made since my father passed, and there’s simply no way for it to not be about that in almost every regard because it affects every part of my life.

“Each song is a vignette, a ‘conceit’ in the literary sense where one emotional reaction to death is explored, bolstered by guest vocalists who were each chosen for their ability to stretch our ideas beyond what we could physically do. The title is a double entendre, these are all poetic metaphors, but the feeling of righteous rage has never come through more and the marriage between those two in ‘Conceit’ is, to us, perfect.” 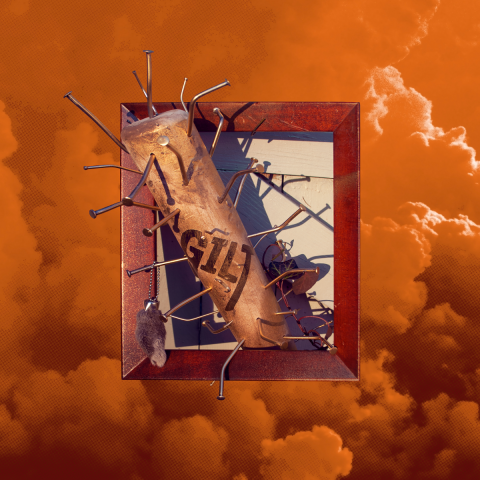 Waxflower – The Sound of What Went Wrong 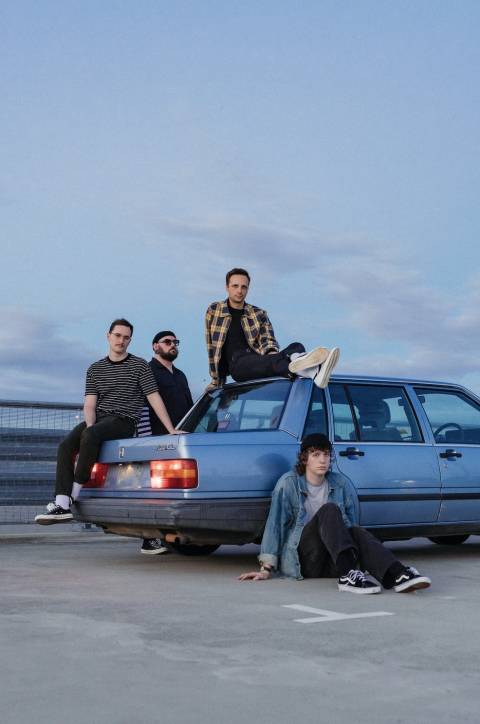 Waxflower will release their new EP The Sound of What Went Wrong on April 29.

The band’s Tristan Higginson said: “The EP a brain writes at 2am when it can’t sleep – picking apart every awkward moment and wrong turn, all while wondering what could have been.” 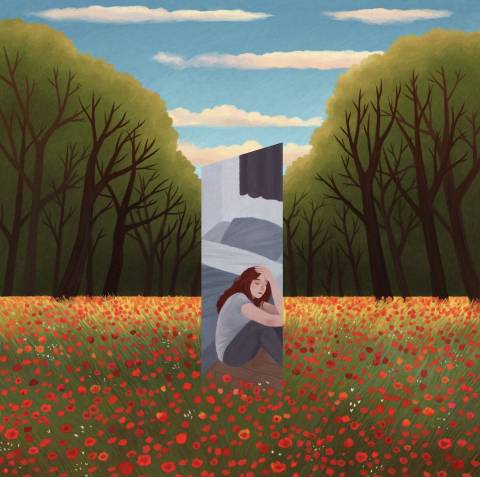 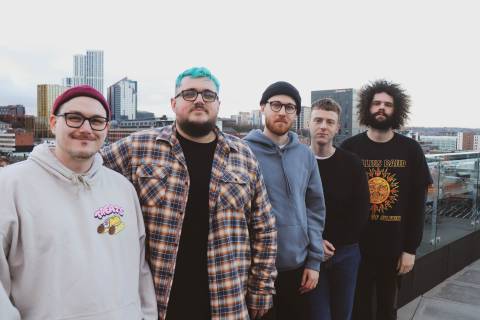 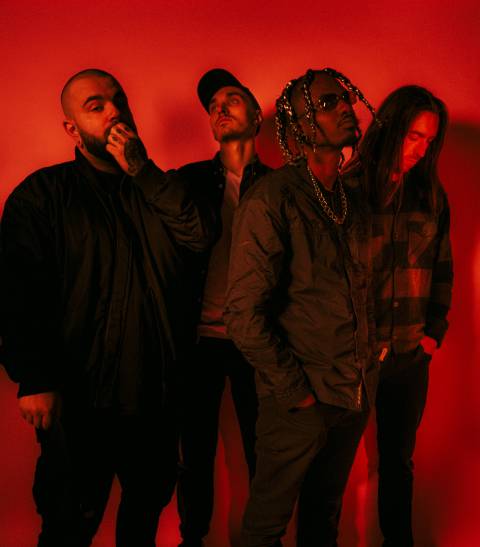 Glassbone will release debut EP Spirals on May 13 through Bloodblast. 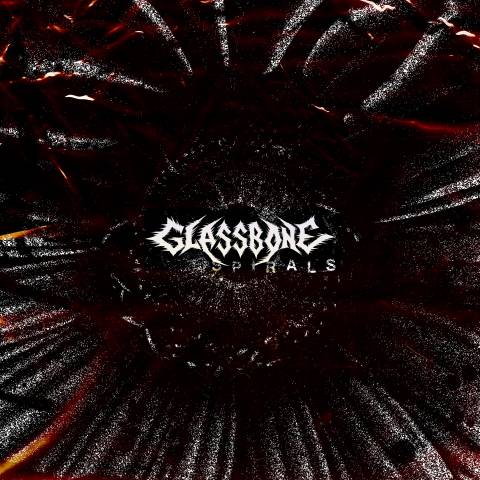 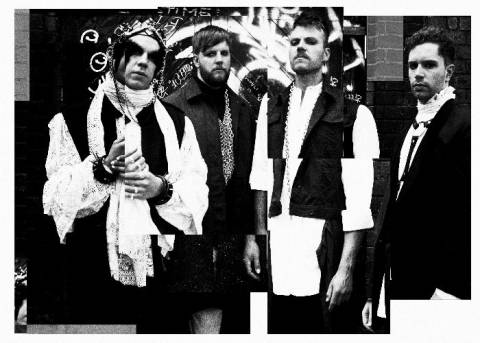 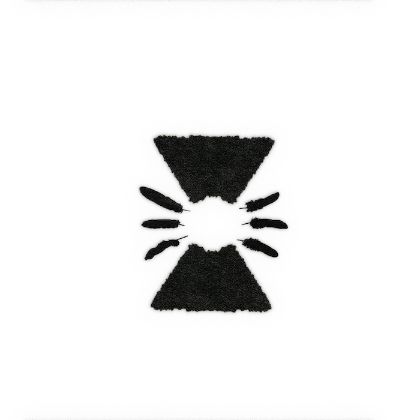