Records to look out for: Album teasers for July 29

Here is your weekly round up of teasers for new records! 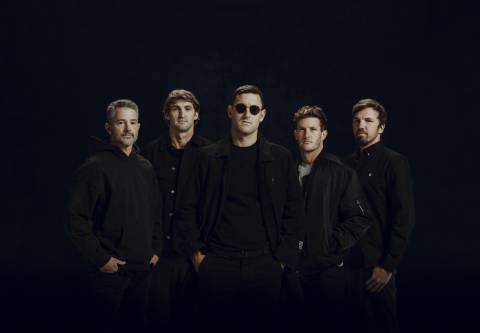 Darker Still, frontman Winston McCall says, is the vision he and his bandmates have held in their mind’s eye since a misfit group of friends first convened in their parents’ basements and backyards in 2003.

“When Parkway originally started out, we all were trying to push ourselves to do more than we possibly could,” is how McCall explains it. “What you hear on Darker Still is the final fulfilment of our ability to learn and grow catching up with the imagination that we have always had.” 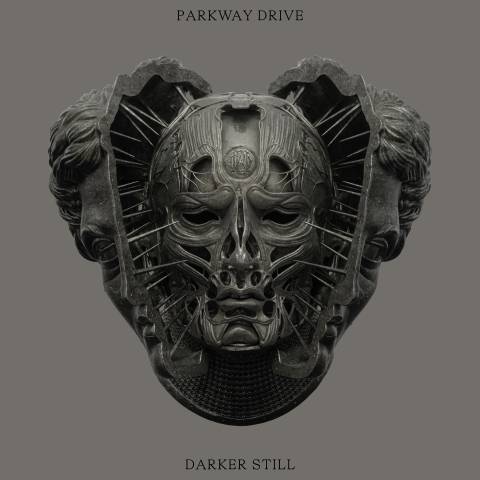 Lande Hekt – House Without a View 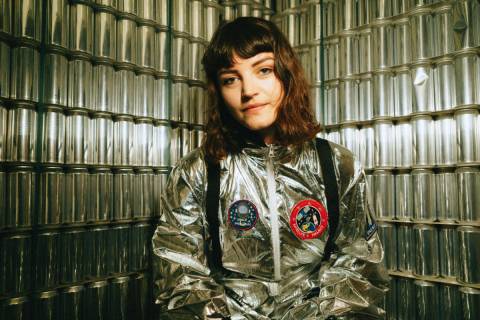 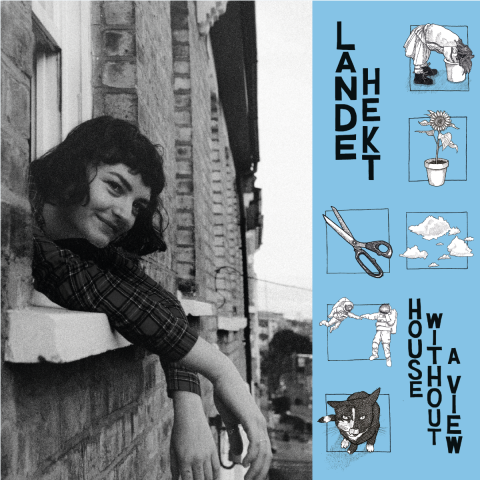 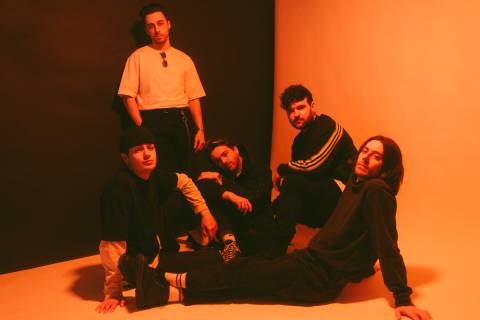 Boston Manor will release their new album Datura on October 14 through Sharptone Records.

“We didn’t really do any writing for almost all of 2020,” says Mike Cunniff, “and that gave us a bit of a reset. Through working with Larry, we found what we felt was the most concentrated essence of Boston Manor. The EP was the perfect jumping off point, and we wanted to carry on doing more of that. It feels a lot more refined – we wanted fewer songs so that we could be a lot more intentional.”

“Beyond a few on Welcome To The Neighbourhood, we haven’t really done many interludes per se,” says Henry Cox. “But I’ve always enjoyed them. This one illustrates how it’s like 4am at that point. It evokes loneliness and despair, but with a small sense of hope in it that things will get better – that the rain will stop and the sun will rise. It brings the listener in and makes them feel like the protagonist within the story. They’re part of what’s happening on the record and can fully immerse themselves into the world we’ve created. And that then takes you into ‘Inertia’, which kind of closes the record. That’s a love song, but it’s about hope for the future as well.”

“I want people to connect with the themes of this album,” says Cox. “Not so much in terms of it being so specific to me – although I hope they appreciate the vulnerability in it – but with the view that they can project their own life story onto it. At its core, this is an album about somebody struggling to get control of their life and pull themselves up. I think a lot of people can relate to that, especially in the times that we’re living in at the moment. So as much as I was writing about my problems, I hope people can find solace in it.” 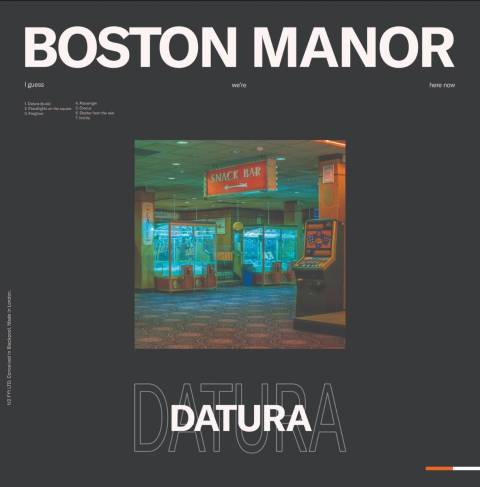 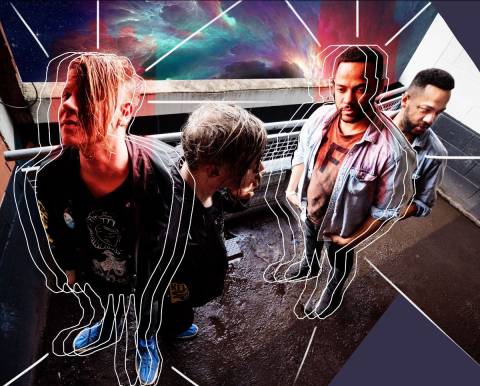 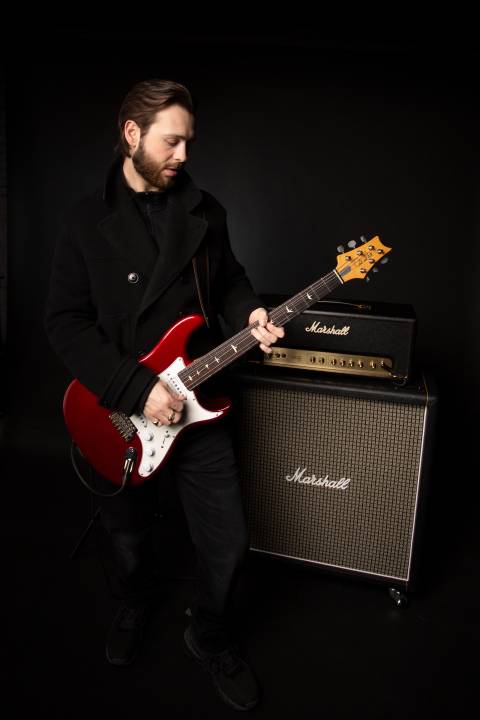 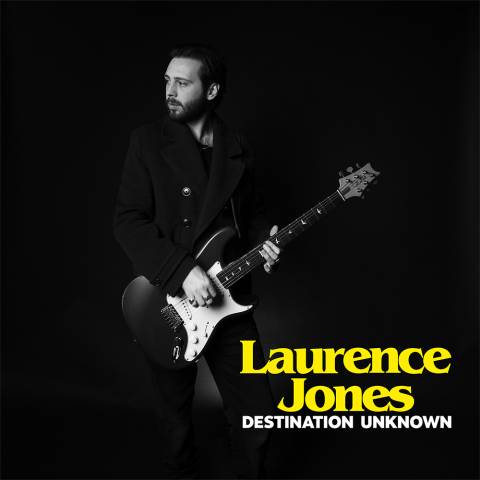