PULO REVE Reveal ‘Looking Up Or Around And In’ Video!

St. Albans progressive post-hardcore outfit Pulo Revé are pleased to reveal a projection video for ‘Looking Up Or Around And In’ – the latest track taken from their debut album ‘É’ which will be released on 22nd September 2015 . 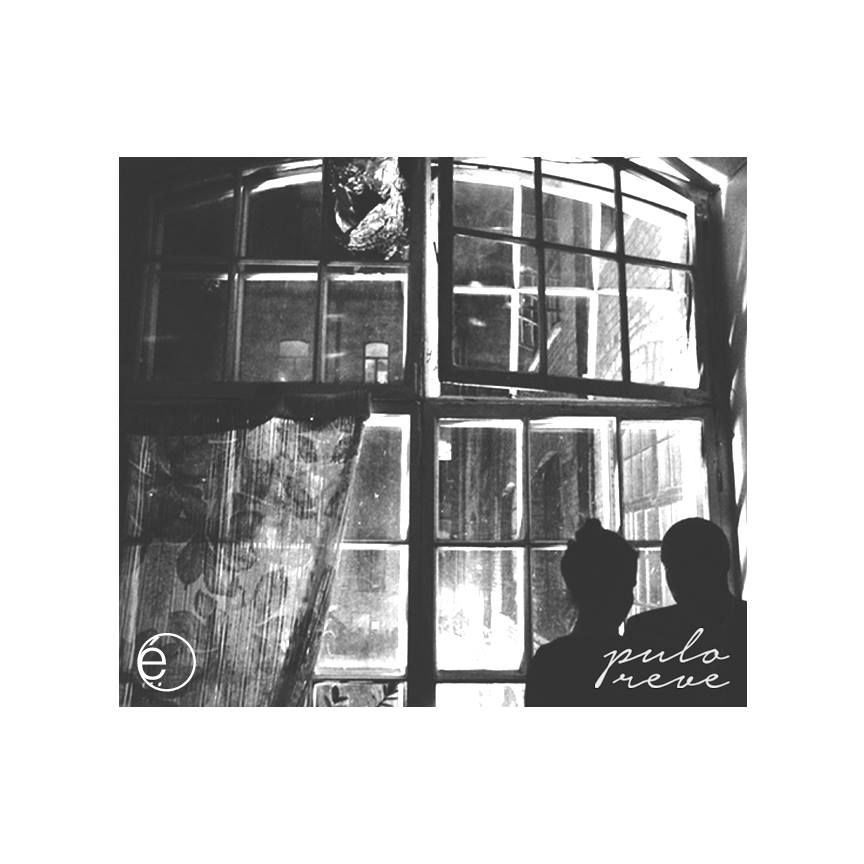 St. Albans progressive post-hardcore outfit Pulo Revé are pleased to reveal a projection video for ‘Looking Up Or Around And In’ – the latest track taken from their debut album ‘É’ which will be released on 22nd September 2015 on limited edition vinyl and digital download available from www.puloreve.com
The band are also pleased to reveal a run of UK tour dates throughout September, October and November in support of the record (full dates below).

Front man Oisín Fogarty Graveson explains of the song; “‘Looking Up or Around and In’ is an important leading track on the record because it’s an attempt to strike a unique tone both musically and lyrically. It’s probably a bit of an “all-rounder”, as it has a bit of mellow, a bit of spoken word, some heavy parts, etc. Musically it was one of the most fun to write because we began with this slightly western feel, and it grows into something we wanted to be both anthemic and unnerving. In essence, it pushes the idea that one must look internally for meaning, rather than to the sky (God) or the nature (naturalism, prescriptivism), suggesting in fact that both ultimately are projected from the self upon their surroundings.”

A quintet of friends who have been playing music with one another since they were very young, this band are an insane blend of genres, unlike any rock band you’ve ever heard before. Thoughtful, socially aware and with a clear message, they’re focused on providing an emotive depth both sonically and aesthetically that is sorely missing in the majority of modern alternative music. Fusing elements of metal, hardcore, early punk, jazz, funk and even classical, they have as much in common with The Mars Volta and Enter Shikari as they do with The Dillinger Escape Plan, Marmozets or Letlive, with the potential to be one of the most compelling and unique bands to emerge from the underground in quite some time.