Pryti follows on from the release of her breath-taking debut album ‘Tales Of A Melancholic’ by setting loose her video single ‘Bitter Pill’, which arrives on Friday 8th April. 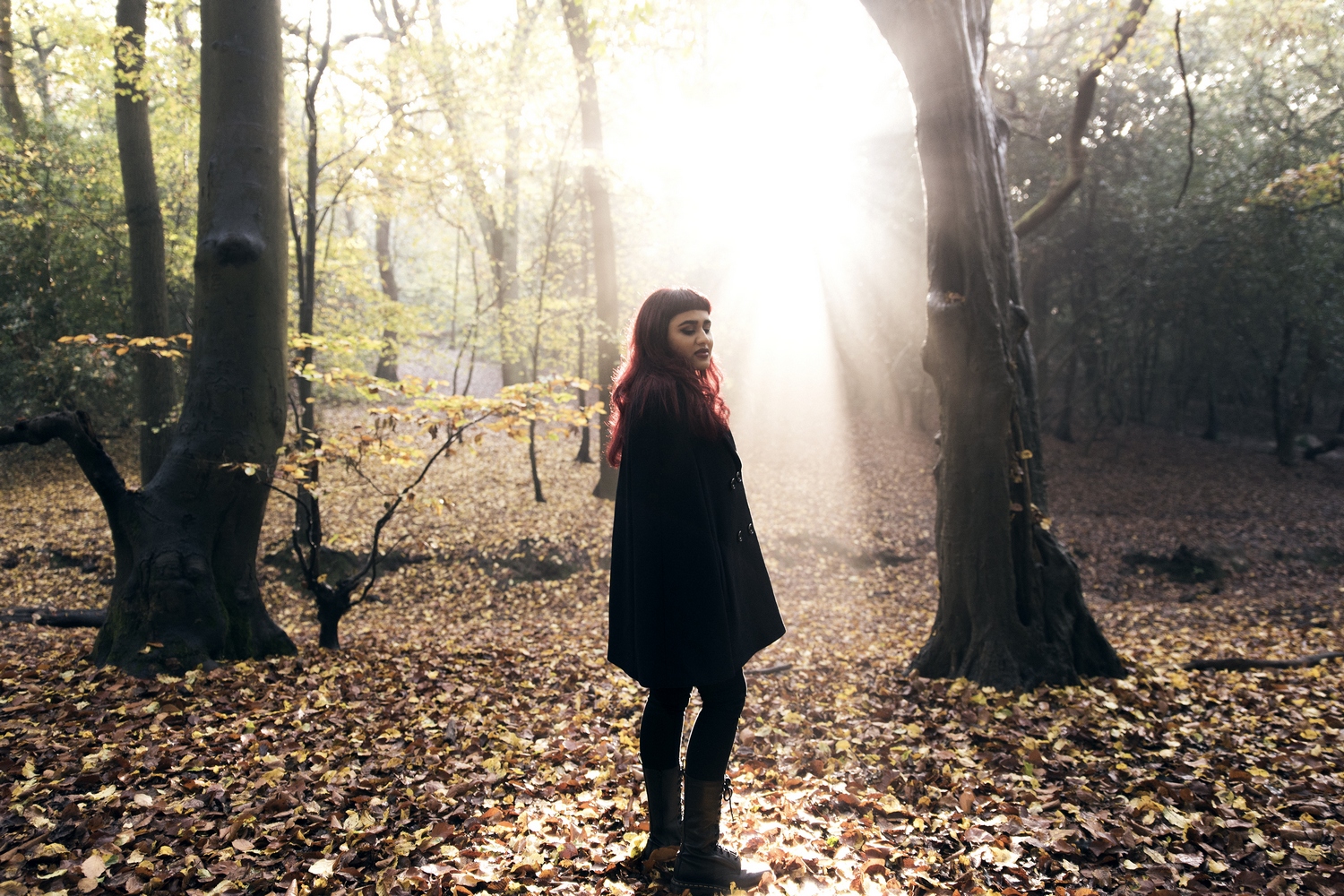 Pryti follows on from the release of her breath-taking debut album ‘Tales Of A Melancholic’ by setting loose her video single ‘Bitter Pill‘, which arrives on Friday 8th April.

UK singer-songwriter ‘Pryti’ is a true independent artist, having written, sang, and played guitar and bass on all songs from her current album ‘Tales Of A Melancholic‘. In keeping with her DIY ethos, Pryti also set up her own label Welcome To Pariahville, which houses all of her releases.

Musically, Pryti is inspired by the low slung groove of the Deftones and the contagious hooks of Paramore. The end result is nothing short of engulfing. This intoxicating sound has earned Pryti many plaudits and accolades, and rightly so. Pryti‘s Youtube channel has had over one million views and her previous single ‘Insomnia‘ was premiered on the Kerrang website, while Scuzz TV heavily rotated the video on their channel.

Her explosive debut album ‘Tales Of A Melancholic‘ was produced by esteemed producer Justin Hill (Sikth, Heart of a Coward, Yashin, Bury Tomorrow). Pryti now pushes forward with the release of her stunning new video single ‘Bitter Pill‘. The video is pure eye candy and the track is a full blown emotive alt-rock affair that will consume you whole.