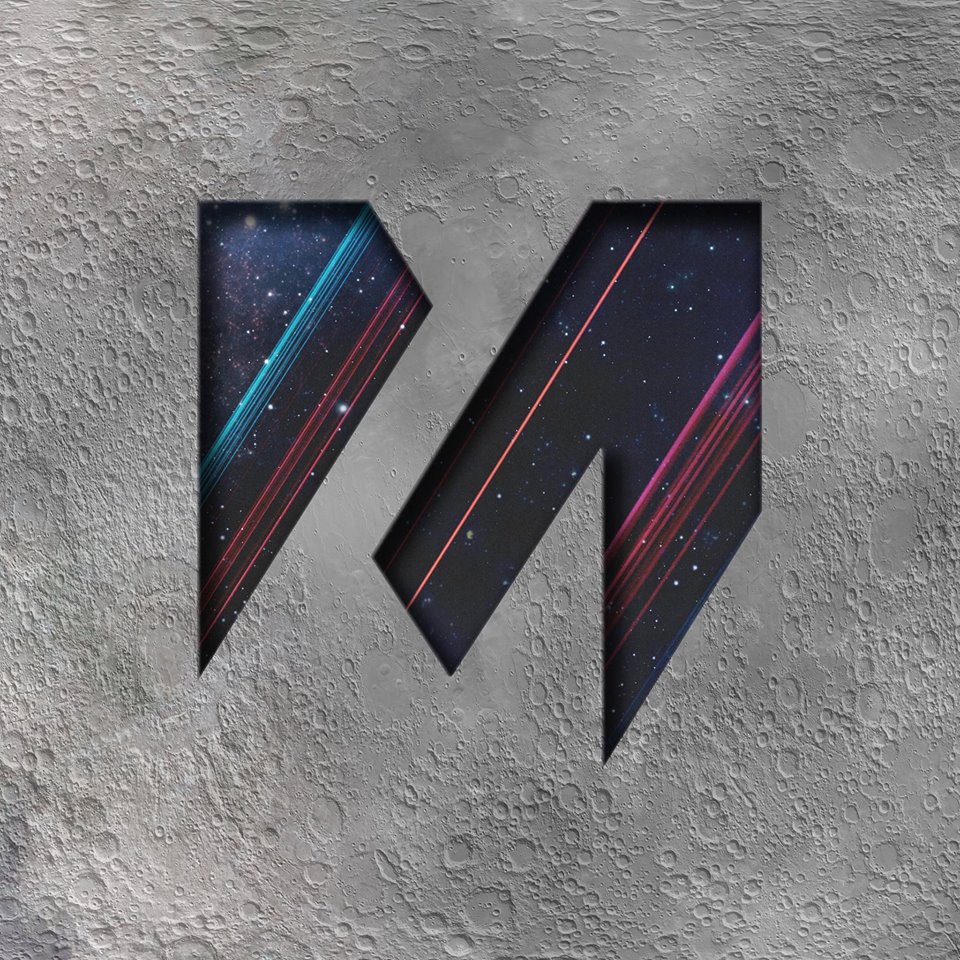 Since launching onto the UK scene in 2011, Press to MECO have built themselves a reputation as an incredibly talented trio with an enviable ability to forge technical musicianship with contagious pop sentiments.

Press to MECO’s early ability, showcased in a collection of Singles and EP’s was apparent, the release of ‘Good Intent‘ elevates them to a position unrivalled by their peers.

‘Good Intent‘, produced & mixed by Neil Kennedy, emphasises the melodic content of the vocals while keeping the guitars/bass raw and the drums sounding punchy, aggressive and sharp. Youthful indulgence balanced with contagious choruses. “We wanted this album to be a lot rawer sounding and less produced than our previous recordings. Neil really nailed it too.” Luke Caley.

It’s a powerful record lyrically too. “It’s about growing up and becoming far more aware of the world, the people around me and what being a human means. It’s manic, overthought, tongue-in-cheek and sarcastic at points. It’s the stuff I’m trying to get out of my head at 3am.” Lewis Williams

Press to MECO cut their teeth tackling the national scene with devotion. Repeated visits to supportive scenes from Brighton to Edinburgh have paid dividends and now they’re gracing festivals from Download to Hevy, hotly tipped as ones to watch.

Press to MECO are currently on tour and can be see at the following venues:
20th – Newcastle, Little Buildings
21st – Birmingham, The Rainbow
22nd – Southampton, Talking Heads
23rd – Leicester, The Shed