Liverpool post-rock quartet Pocket Apocalypse Release New Track ‘Hollow’ and are pleased to announce that their mini-album ‘Under Our Sky’ will be released on 23rd March, as well as an extensive run of UK tour dates and festival appearances for Spring 2015 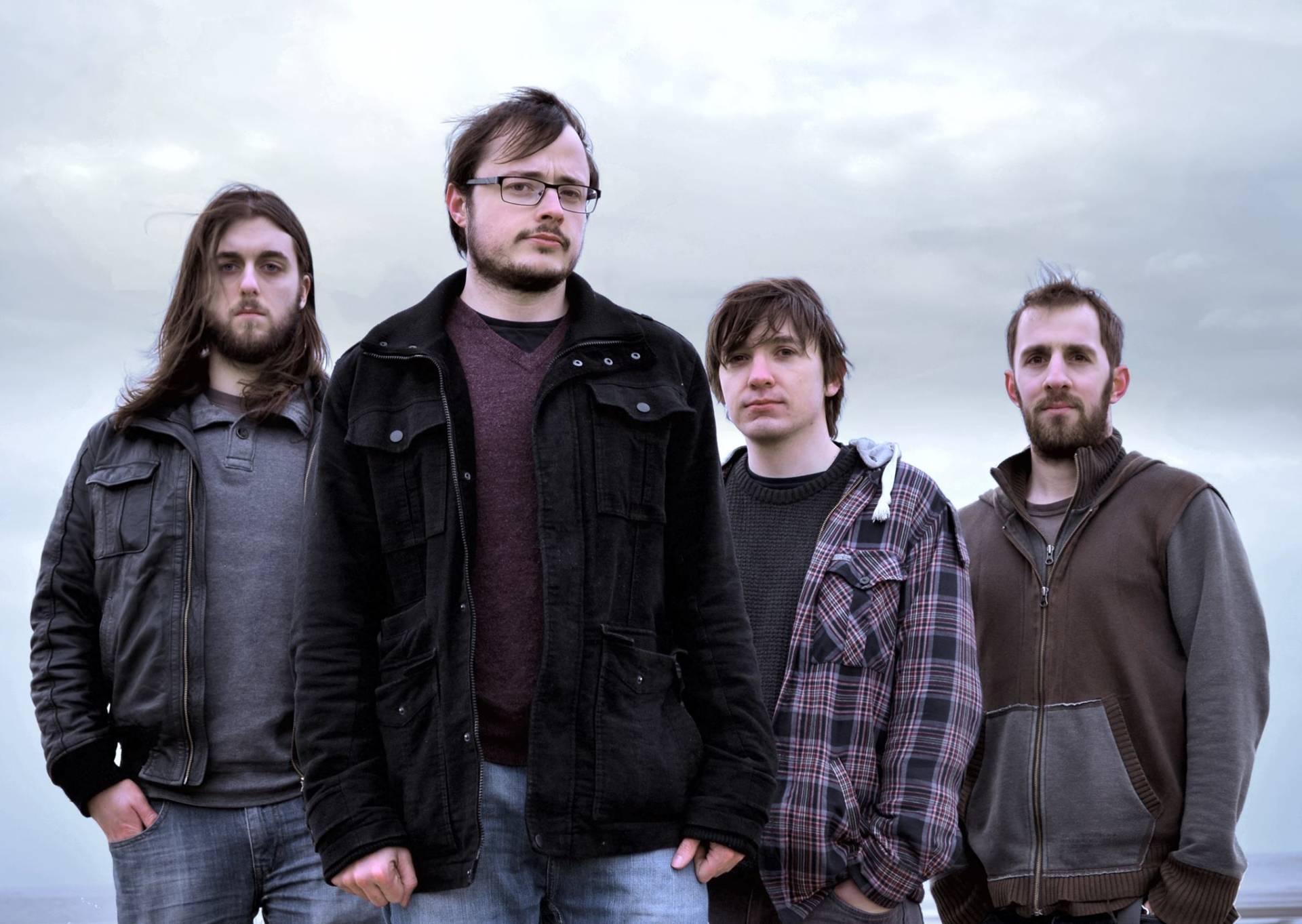 “They show great promise indeed with this excellent take on melodic post-rock fusion” – Prog Magazine
“A real stunner of a debut. Well written, unapologetic and passionate guitar rock” – Echoes and Dust
“A post-rock dream” – Soundsphere Magazine (4/5)
“The craft and musicianship here is impressive, a debut that’s definitely worth a listen” – Alt Dialogue
“And So I Watch You From Afar meets Queens of The Stone Age with an obvious mainstream bent” – ManGoneBlog

Liverpool post-rock quartet Pocket Apocalypse are pleased to announce that their mini-album ‘Under Our Sky’ will be released on 23rd March, as well as an extensive run of UK tour dates and festival appearances for Spring 2015 (full dates below).

The album will be available digitally via the Pocket Apocalypse bandcamp page.

Artfully interweaving post-rock, math-rock and progressive influences into an anthemic sound that often defies expectation, their unique approach to no-holds-barred guitar music is already turning heads in the rock press with Prog Magazine hailing the album as an “excellent take on melodic post-rock fusion”.

Slots with the likes of MinionTV, This Town Needs Guns, Cleft, Victor Villarreal, God Damn, Fatherson and many more plus sets at Liverpool Sound City Festival, Newpath Festival and Fringe Festivals have all set them in good stead for the next step out of their home town and into the wider consciousness.