Panic! At The Disco Announce Some Massive UK Shows

Brendon Urie and co. will be returning to UK shores in November for a three day tour that will see finish up at London’s Alexandra Palace. 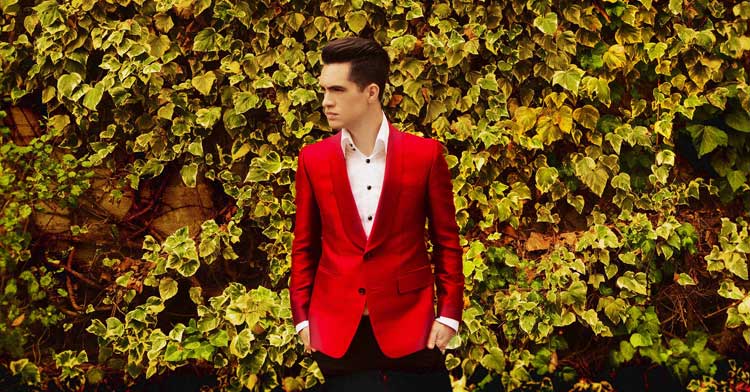 Panic! At The Disco have announced three massive UK shows. 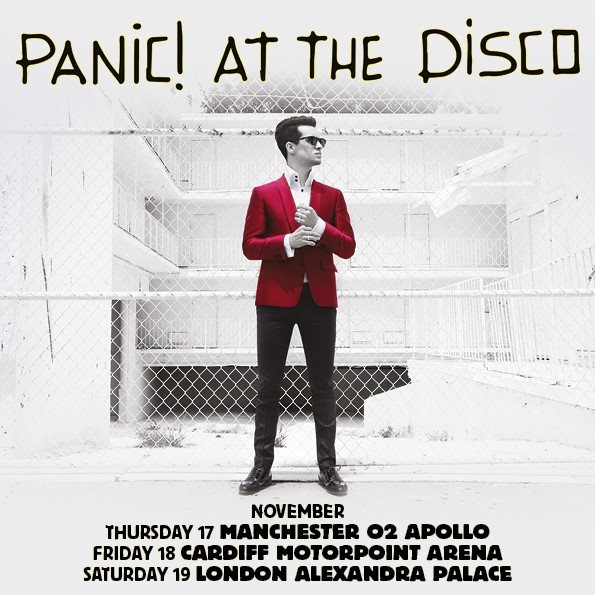 Brendon Urie and co. will be returning to UK shores in November for a three day tour that will see finish up at London’s Alexandra Palace.  They will play the following shows:

Tickets go on sale at 7am GMT this Friday on http://gigst.rs/PATD

Also they will be playing Slam Dunk next month.