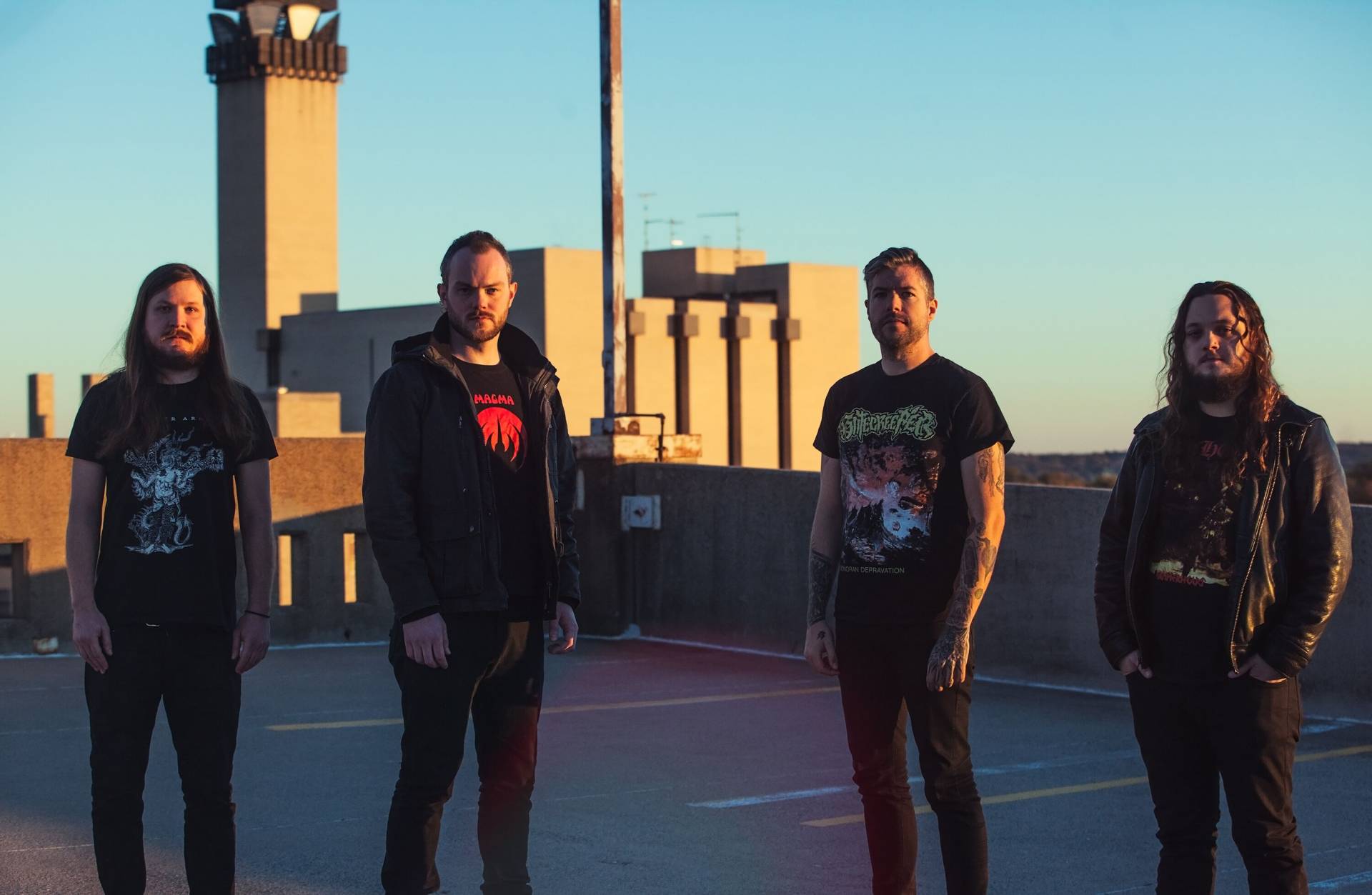 “We are very honoured to announce that we have signed a worldwide record deal with Nuclear Blast. We had the great privilege of working with them on the European distribution of our previous album, and it was quite clear that this was the next logical step for us. We greatly look forward to continuing our work with Monte Conner and his legendary team at the label, as well as being included amongst a truly unparalleled group of some of heavy music’s greatest artists of the modern era.” – PALLBEARER

In timing with the signing announcement, PALLBEARER has released a new single, ‘Atlantis’ as part of Sub Pop Records’ recently revived “Singles Series.

“We’re very excited to finally be able to share another piece of new material with you. As many of you probably know by now, Pallbearer has always been very “album-oriented” — when we are writing music, it’s often with the big picture in mind. However, we also thoroughly enjoy the opportunity to release pieces that might not necessarily fit into a larger album. Thanks to the Sub-Pop Singles Series, we were thrilled to have the chance to write a brand new song, ‘Atlantis’ plus also document how ‘Thorns’, a song from our previous LP had taken on a different bit of attitude after being road-worn for a couple of years.” – PALLBEARER