Pale Honey return with video for new single ‘Over Your Head’

Pale Honey release video for new single ‘Over Your Head’ and you can watch it here! 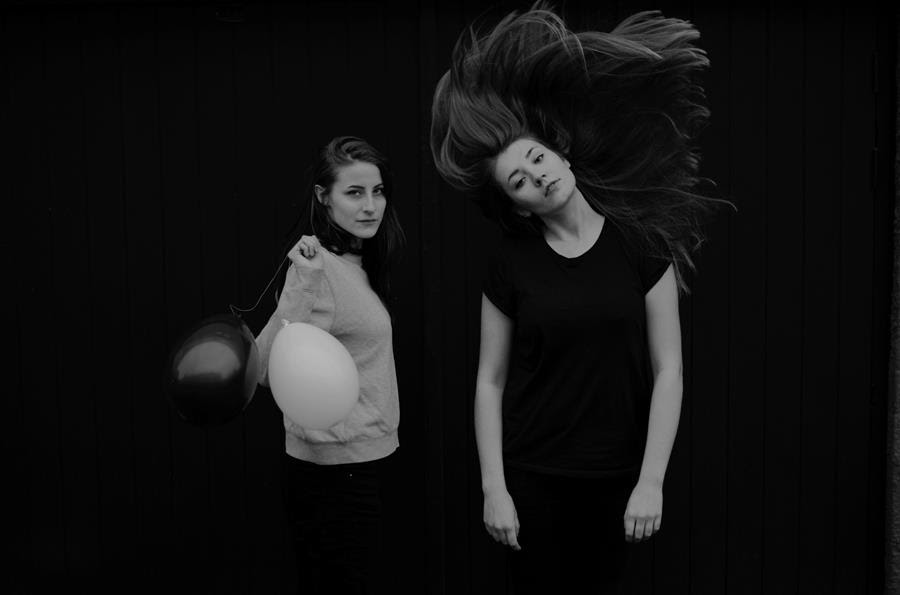 Pale Honey release video for new single ‘Over Your Head‘ you can watch it below:

Pale Honey are a minimalistic rock duo from Gothenburg, Sweden. Already likened to artists likes PJ Harvey and Sleater-Kinney for their intensity and directness, and calling to mind the sonic textures of Alvvays and Beach House, their tracks are bathed in a tone that conveys both nonchalance and sincerity in equal measure.

Put together across three different studios in Paris, Gothenburg and Stockholm, many of the sounds were also recorded in the kitchen of producer Anders Lagerfors, who perfectly captures the group’s shifting intensity and spontaneity. Returning regularly to themes of disheartenment and melancholy, they describe the album as being, lyrically, very state-of-mind. It’s also about empowerment and, simply put, strength. Their songs routinely flirt with the polite, before exploding into fits of distortion.

You can find Pale Honey here: