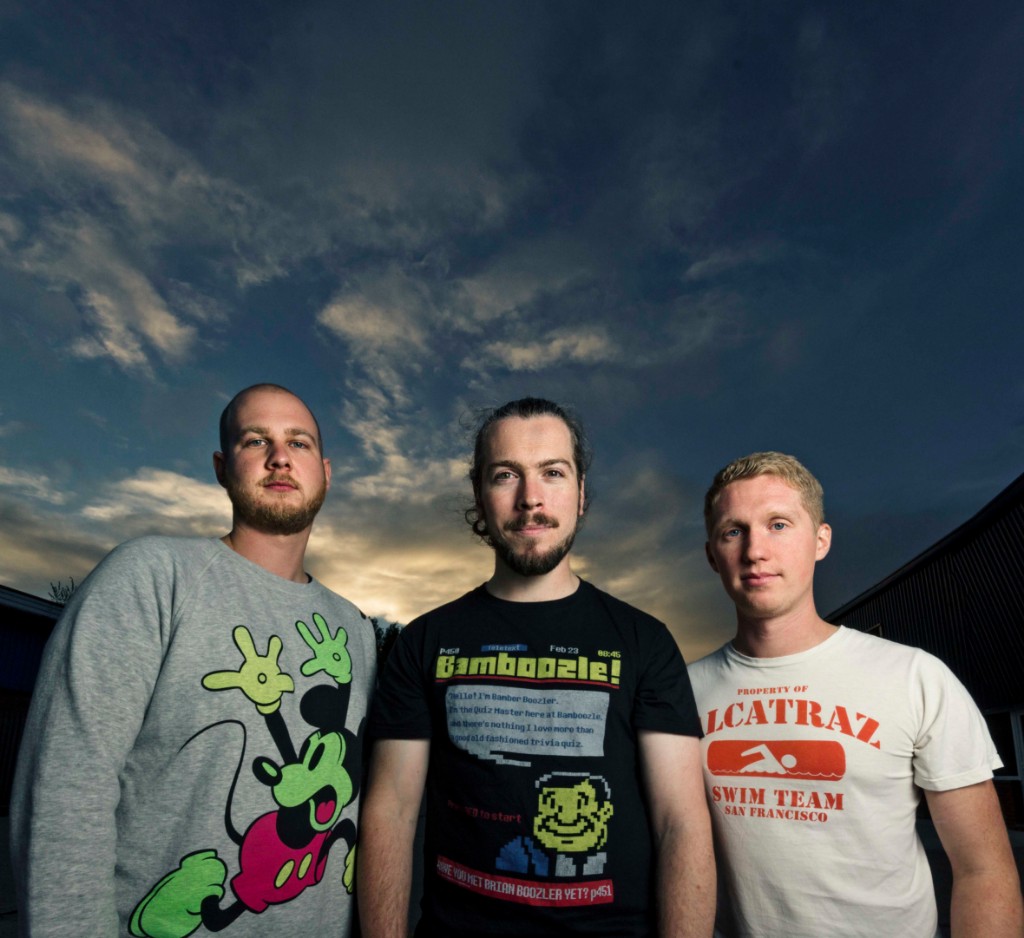 Frontman Barry Dolan explains Uncommon People; “Uncommon People shows us at our heaviest, I would say – there’s bits of Tool, Deftones, and Meshuggah in there – it’s a relentless pummeling of mathy riffs and exasperated rage.

“The song is about the constant anger, disappointment, and embarrassment at seeing EDL/UKIP/BNP/MAGA types professing to be the “voice of the people” (by which of course is a dog whistle racist code for “white people”) and how they can f**k all the way off into the sea.”

Check out Uncommon People below;