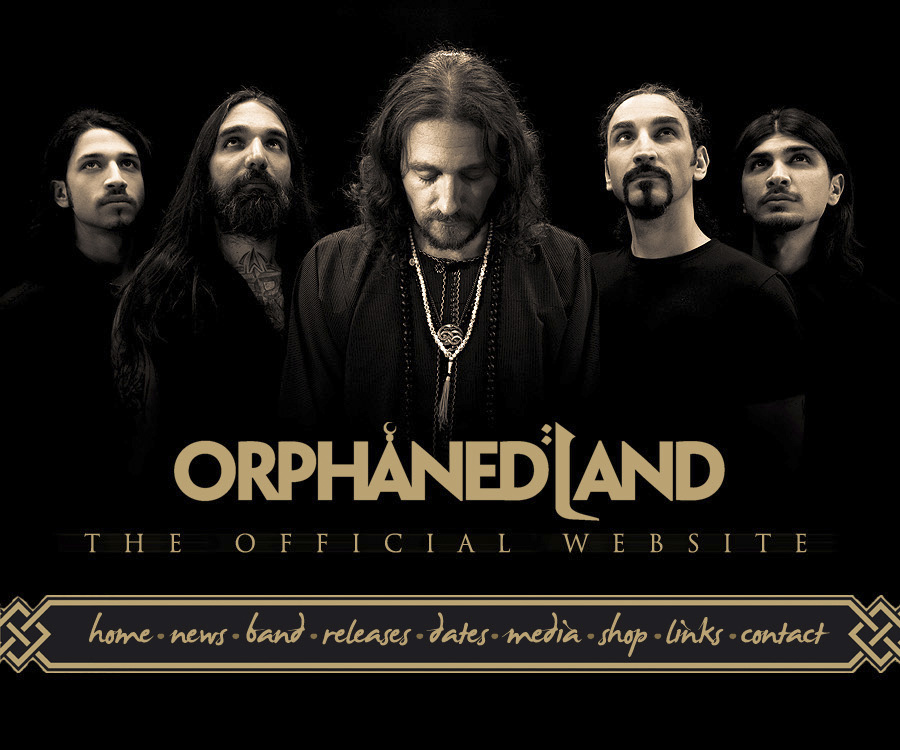 Orphaned Land have announced they will be releasing a new studio album called ‘Unsung Prophets And Dead Messiahs’ on 28th January next year via Century Media Records.

Orphaned Land’s frontman Kobi Farhi has said “Hails from the recording studio! We are so thrilled and impatient for you all to hear ‘Unsung Prophets And Dead Messiahs’. I wish to inform our old-school fans: Growls are back as well as killer melodies that will break your hearts! On a personal note: It’s such a great feeling after a career of 25 years to know that we are still at our bests by all means. Prepare for something strong! Count the days with us till Jan 26th 2018!”

Unsung Prophets And Dead Messiahs‘ release will be followed by a European tour early 2018 as well as a US tour prior to the album release in September 2017.