Manchester hard rockers One Last Run are currently in the studio recording their debut album and to celebrate the end of recording the band are hitting the road on a 4 date headline run. 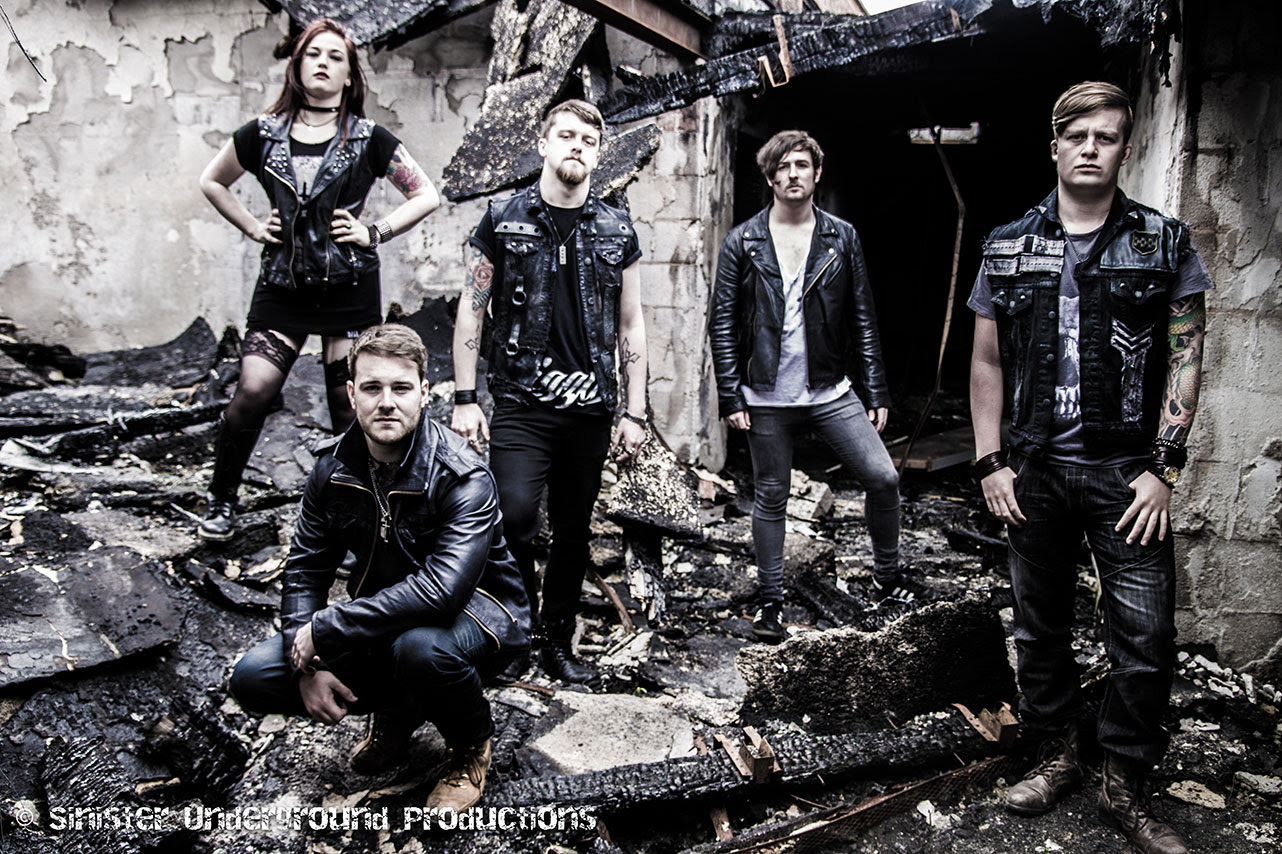 Manchester hard rockers One Last Run are currently in the studio recording their debut album and to celebrate the end of recording the band are hitting the road on a 4 date headline run.

One Last Run are gearing up to showcase some of the new material on these shows, along with the hugely successful single ‘Tell Me‘ that dropped in July. Having started to gain a reputation of a great headline band, you will not want to miss the perfect blend of riffs and talent in these venues, it won’t be long before One Last Run are taking their arena sized sound to a bigger stage.

Supports for every date is by Near Moments and 5/5.8