Spinefarm Records, part of the Universal Music Group, is delighted to announce the worldwide signing of hotly-tipped UK outfit The One Hundred. 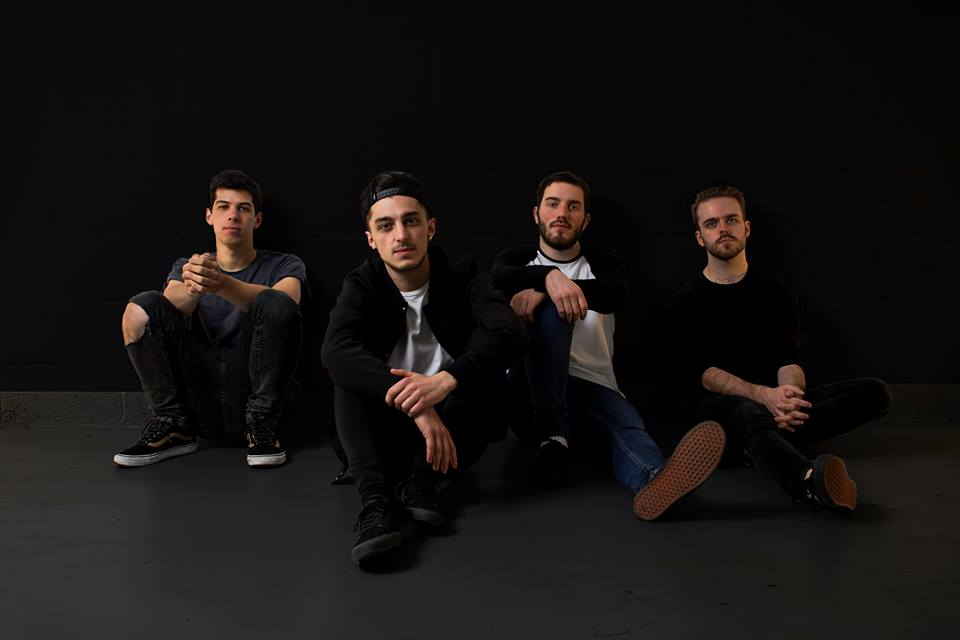 Spinefarm Records, part of the Universal Music Group, is delighted to announce the worldwide signing of hotly-tipped UK outfit The One Hundred.

To date, this young four-piece have only released a handful of songs, but their desire to cut through musical barriers with quality song-writing and contemporary production has resulted in significant UK airplay from BBC Radio 1, plus media attention across the board.

On the live circuit, The One Hundred have garnered a reputation for explosive performances, taking to the road in support of such high profile artists as Papa Roach, Crossfaith & Motley Crue, with whom they guested in arenas. The band easily sold out their sole headline show (in London), and have also packed out tents at major UK festivals such as Sonisphere, Download & Reading / Leeds. In October 2016, they join Don Broco on a tour across mainland Europe, visiting Spain, Italy, Switzerland, Germany, Belgium, France & The Netherlands.

Crossover and commercial whilst keeping one foot squarely in metal, The One Hundred are currently putting the finishing touches to their debut album, set for release early next year.

“The One Hundred are impressive on a number of different levels, two of the main ones being their refusal to be limited by genre, plus their desire to set the song-writing bar very high. It’s exciting to work with a band where you can think on broad terms, and where you can look to compete and make a difference. These guys are ready to leave their mark… and they rock!”

“Not long ago, we played our first shows, and even less time ago we put out five songs, hoping people might take notice. We’ve had one hell of a ride so far and it really is just the beginning. We can’t wait to unleash some new music and we’re incredibly excited to be working with Spinefarm globally to achieve our goals.”