Once Human have announced details of album number two! Evolution is set for release on January 20, 2017. 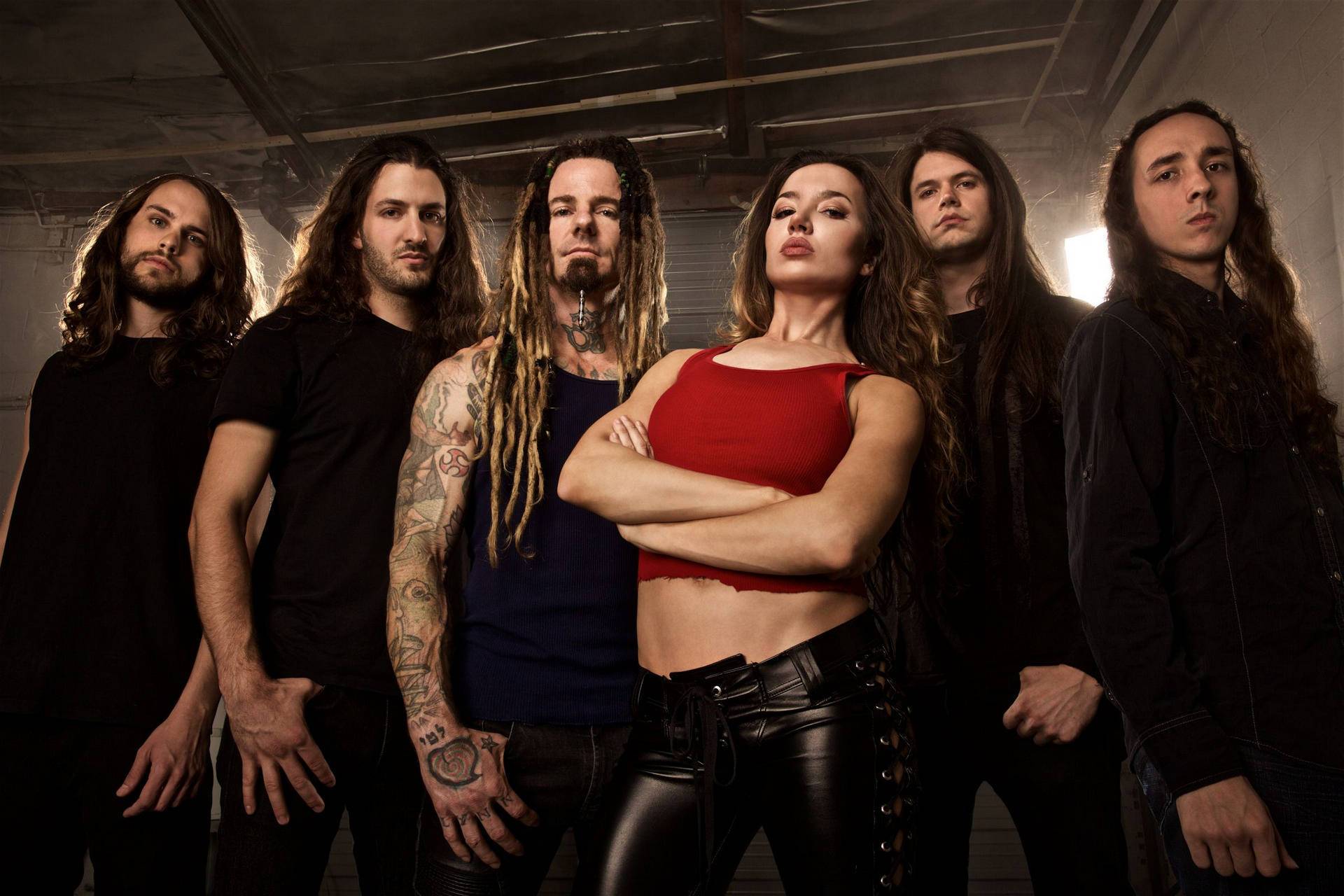 Once Human have announced details of album number two! Evolution is set for release on January 20, 2017.

First single Eye of Chaos has amassed almost 1 million views on YouTube and the band are sure that second single Gravity will reach the same landmark when it is released on November 22.

2015’s stunning debut album The Life I Remember entered the band into the death metal world, however Evolution is set to see the sextet create a more distinct, emotional and heavy sound.

Guitarist Logan Mader (who you may have heard of as he has produced and/or mixed records for the likes of Gojira and Devildriver as well as being the original guitarist in a band called Machine Head – heard of them? Thought you might have) says; “Having been focused on recording, producing and developing bands, I had not picked up the guitar out of passion for twelve years but as soon as I started writing with Lauren (Hart, vocals) I fell in love with what we were making, and I wanted to play in the band and get back on stage. Our first record was getting the ball rolling, but now it’s as if we’re a totally different band. We really found our sound and our identity, it’s quite unique and I think what we’re doing is really on fire.” 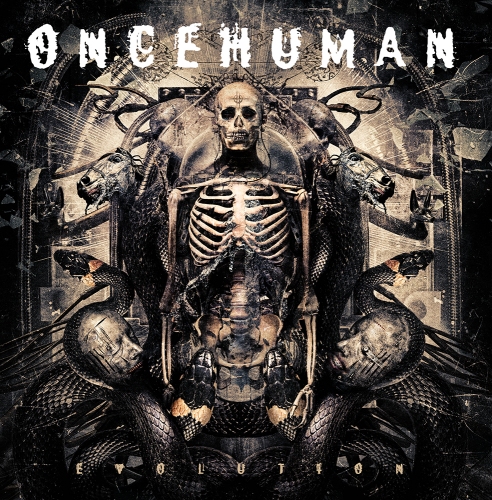