We Are The Ocean’s Liam Cromby Announces Homeless Fundraiser!

We Are The Ocean’s Liam Cromby has launched a campaign that will see him release a solo track entitled ‘Living In The World Today’. The track will aim to earn money for the charity Crisis, as people can donate however much they like to receive this song. 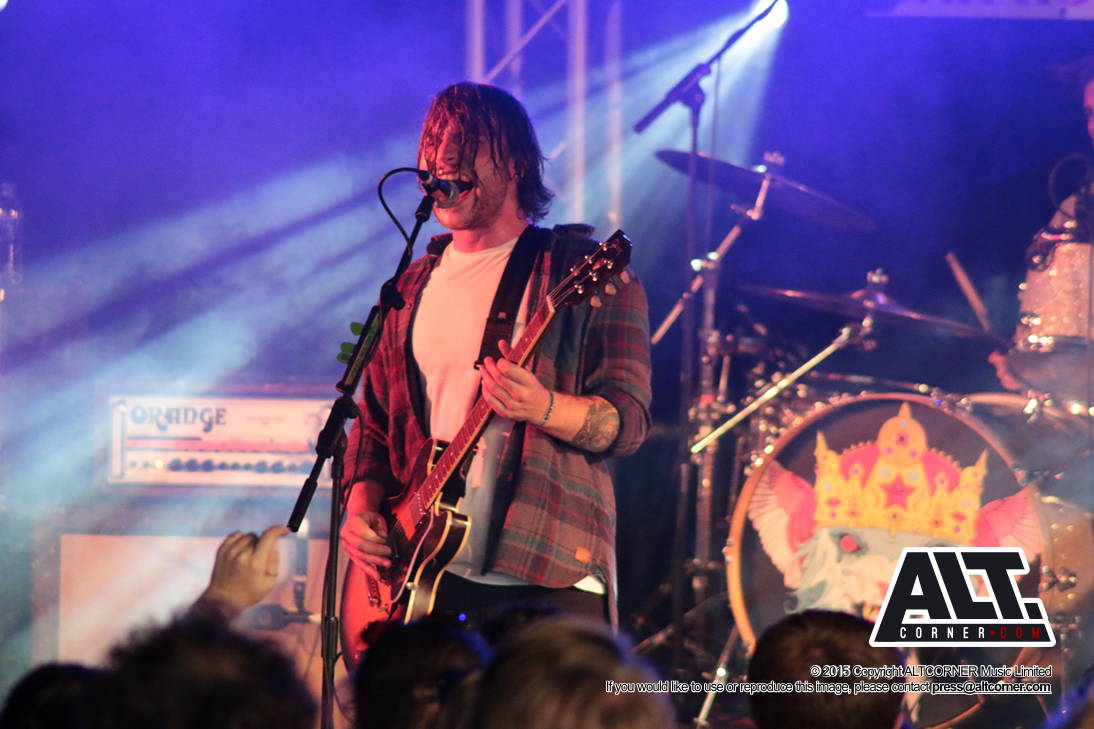 We Are The Ocean’s Liam Cromby has launched a campaign that will see him release a solo track entitled ‘Living In The World Today’. The track will aim to earn money for the charity Crisis, as people can donate however much they like to receive this song. In a full message, Liam Cromby had this to say:

Hello world
My names Liam Cromby, I’m 28 years old and lived in essex all my life. I finished college 10 years ago and have been lead singer for my band We are the ocean ever since.
Something I noticed while on tour was the amount of people homeless living on the streets, I couldn’t understand that in the world we live in today there are still people starving and without a roof over there heads at night and it started to have an effect on me.
Christmas last year family friends were planning a charity sky dive which I wanted to be involved with, I’d never done anything for charity before and jumping out of airplane seemed like a good way to raise money.
It was then the idea came that I would jump for the homeless charity Crisis and to raise money I would release a song I wrote the year before.
The songs called “living in the world today” I wrote it after coming out of the train station walking past my local Tesco’s and seeing someone homeless in the freezing cold rain at night. The opening line “We’re open 24 hours” came from the Tesco’s sign.

But here’s how you can help!
The song will go online from the 1st of June where you can donate how ever much you like and will receive the song. We then have 1 month till the jump July 1st to raise over £250, all proceeds go towards the charity
Now the next part is very important…..To spread the message we all need repost the image with #livingintheworldtoday onto all social media platforms Twitter, Instagrams, Facebook, Tumblr, then by word of mouth we can bring peoples attention, raise some money and make people aware to the homeless.
Thank you for reading