The new single, “Disconnect The Dots” from the French quartet is streaming through the bands Bandcamp page, Now! 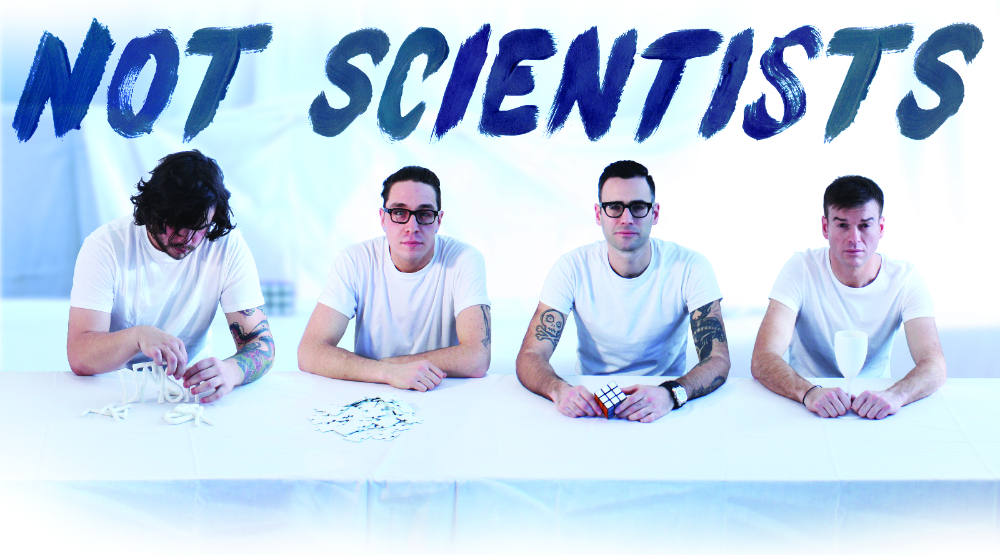 The new single, “Disconnect The Dots” from the French quartet is streaming through the bands Bandcamp page, Now!

Featuring members of France’s biggest Punk Rock bands (Uncommonmenfrommars & No Guts No Glory), Not Scientists, hailing from Lyon, have released the third single, “Disconnect The Dots” – Taken from their new album, “Destroy To Rebuild“.

Weighing in with 11 tracks, available on vinyl, CD and digital download, the debut album from the French Punks, named, “Destroy To Rebuild”, will be released through Kicking Records, Delete Your Favourite Records and Torreznetes Entertainment on Friday 6th March 2015.