Rock icons Nickelback will kick off their massive ‘Feed the Machine’ Tour in Glasgow’s SSE Hydro Arena on 3rd May, 2018. They will be hitting up areas in city across the UK with their biggest and boldest production yet. UK Tour Dates Thu 3rd May – Glasgow. SSE Hydro Sat 5th May – Leeds, First […] 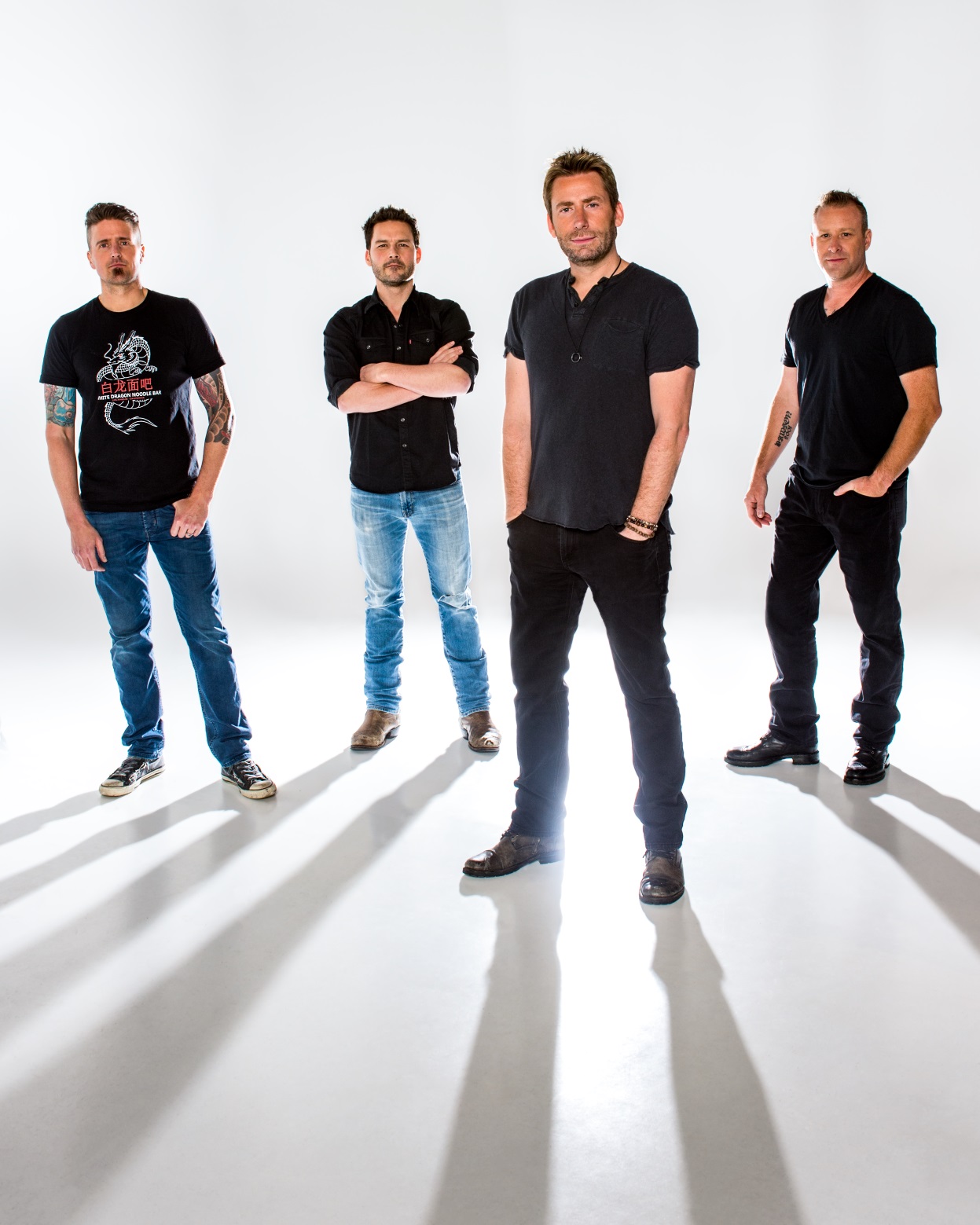 Rock icons Nickelback will kick off their massive ‘Feed the Machine’ Tour in Glasgow’s SSE Hydro Arena on 3rd May, 2018. They will be hitting up areas in city across the UK with their biggest and boldest production yet.

In addition to membership gifts, exclusive giveaways, and content, individuals who join the fan club will have first access to tickets on Wednesday 6th December, staring at 10.00 AM GMT. For additional information on joining the fan club, visit www.nickelback.com/subscribe

Joining Nickelback on the tour will be South African rock monsters Seether, building on their own massive sold out headline UK tour earlier this year.

Nickelback recently finished a mammoth 45 city tour of North America this year playing to more than 600,000 fans. The ‘Feed The Machine‘ Tour marks the band’s anticipate return to Europe following their 9th studio album (of the same name).

About the tour Chad Kroeger said: “We can’t wait to get back and play for all the amazing people of Europe! The shows are always some of our most memorable and the energy that our European friends bring every night is positively infectious. This is, by far and away, our biggest and best production to date; and we’re ready for one hell of a party,”

Seether’s Shaun Morgan adds, “We want to thank the guys from Nickelback for taking us out on tour with them again. Each time we have had the privilege in the past, we have had great times both on stage and off. We’re really excited to and grateful for this opportunity to support them in the UK and Europe and I’m sure this will be another great tour for everyone involved.”