New Single, EP and Tour for Speaking In Shadows

Nuneaton born quintet, Speaking in Shadows will release their new EP ‘The Anchor’ on the 19th October. The video for the Lead single ‘Capsized’ was unveiled on Monday and the video is now on rotation on Scuzz TV. 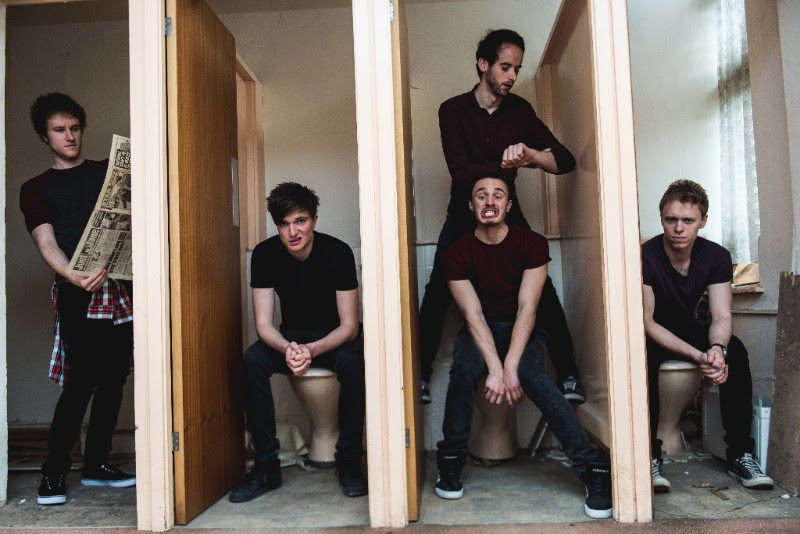 Nuneaton born quintet, Speaking in Shadows will release their new EP ‘The Anchor‘ on the 19th October. The video for the Lead single ‘Capsized’ was unveiled on Monday and the video is now on rotation on Scuzz TV.

This new single is the perfect taster of what the band have been up to since their 2014 release ‘The Lies We Lead‘. Last year the bands single ‘Technicolour Trainwreck’ appeared on Keep A Breast UK’s Check Your Selfie album, alongside the likes of Four Year Strong, Finch and Man Overboard, along with receiving regular airplay on Alex Bakers’ Kerrang Radio Fresh Blood Show. The quintet believes the next step for them is to tour their new EP relentlessly, hitting as many cities in the UK as humanly possible.

“This EP has taken us back to our roots – no agendas, no concepts, no gimmicks. We’re writing music that excites and inspires us, and hope that our songs will not only engage and entertain our listeners, but also empower and encourage them to find inspiration of their own.” 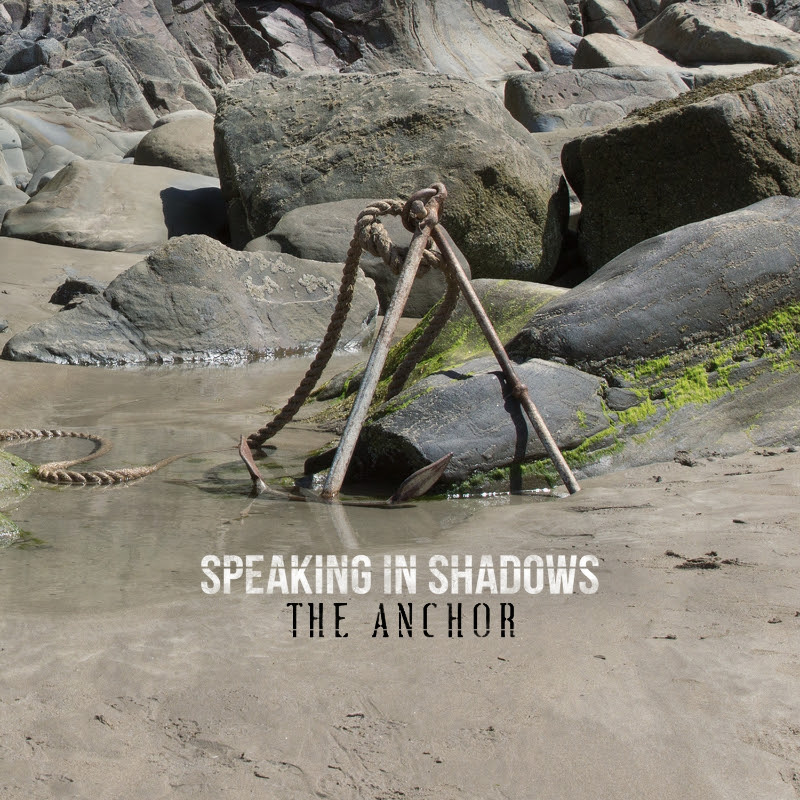 Speaking in Shadows are also heading out on tour in October with Chasing Cadence,  Cardinal and The Rooz

**Speaking In Shadows and Chasing Cadence only

Tickets can be picked up here – TICKETS