New records to look out for – September 24

A number of potentially incredible new records have been announced recently. Here we highlight just some of them! 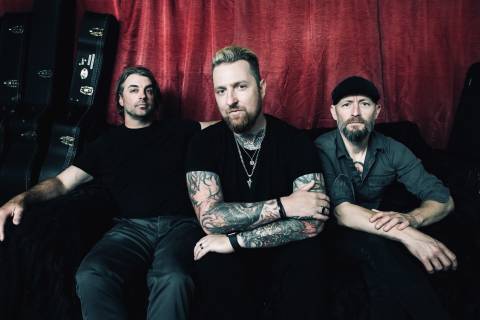 Black Map will release their new album Melodoria on November 5 through Minus Head Records.

“Music and art, to me, has always been a kind of human binding agent,” singer/bass player Ben Flanagan explains of the album the band co-produced with Zach Ohren (Chelsea Grin, Machine Head). “Even amidst the pure chaos of our world, here is this thing that’s there to excite us, to comfort us, and to help us get through it.”

“We went for a very direct approach early on with the tunes on the first album (… And We Explode). The natural progression into In Droves was to branch out into other areas of our influences and music we enjoy,” explains guitar player Mark Engles. “Melodoria is yet another step out onto different limbs of our tastes and abilities.” 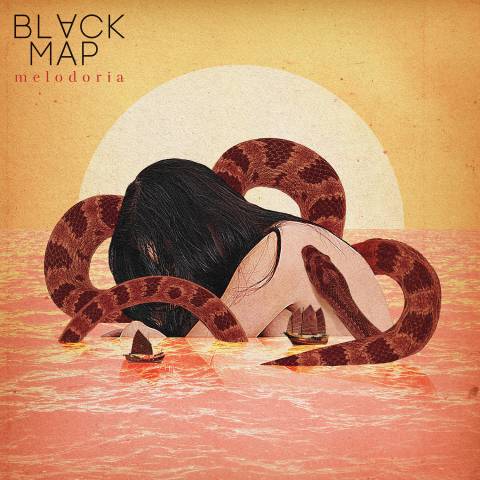 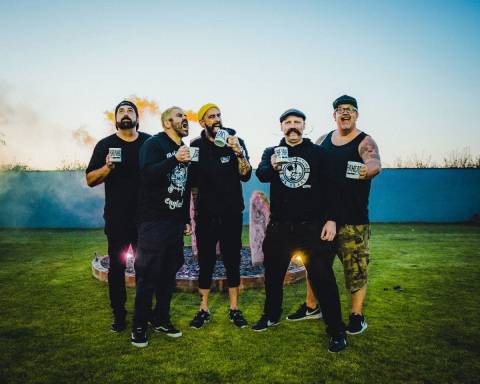 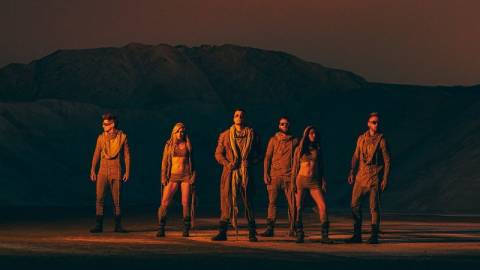 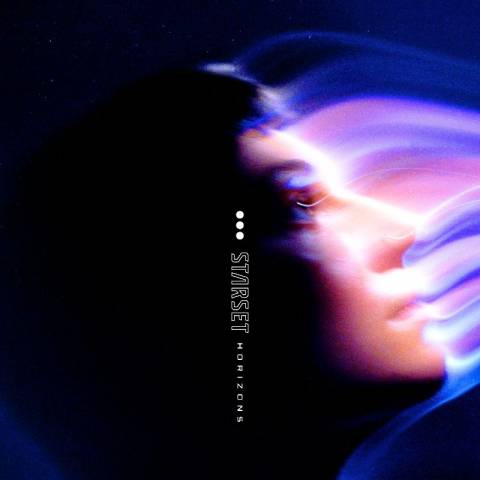 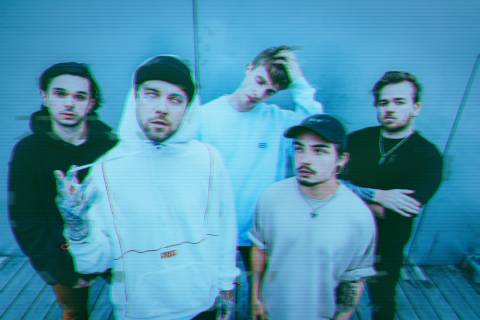 ten56. will release debut EP Downer Part 1 on November 24 through Out Of Line.

Vocalist Aaron Matts said: “It was definitely a conscious decision to unravel and release the three singles in this order, just to show people that we’re not a one-trick pony.”

He adds: “It’s honestly been the most enjoyable time I’ve personally had when writing and recording music. Downer Part.1 is a six-track, and it’s supposed to sound bloody horrible!”

Save Face – Another Kill For The Highlight Reel 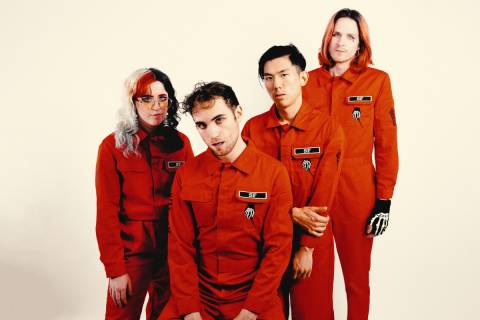 Save Face will release new album Another Kill for the Highlight Reel on October 29 through Epitaph Records.

Vocalist Tyler Povanda said: “I’m just trying to make something that’s interesting to me, despite whether anyone likes it or hates it.
“If you’re going to make art, you have to be willing to have your spirit crushed, and I have repeatedly. But in that, I made the best thing I ever have.”
“It can be hard to reconcile the fact that we live in a world where we’re taught that the validation of your art determines its worth,” he continues. “The only thing that makes it worth it is creating something that is so inspiring to you that it feels like it’s worth the struggle to put it out into the world—and that’s what these songs did for me.”

1. The Funeral You’ve Been Asking For
2. Curse Me Out
3. Another Kill For The Highlight Reel
4. Bury Me (Tonight!)
5. Sharpen Your Teeth
6. A Song For Your Futile Heart
7. GLITTER
8. The Perks Of Not Being Able To See Your Reflection
9. A.M. Gothic
10. Watch You Die Again
11. Please Murder Me 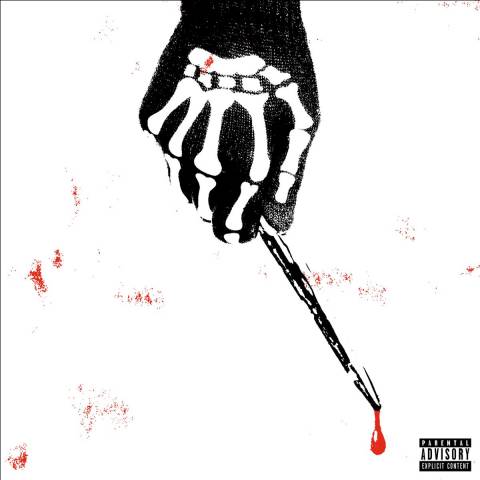 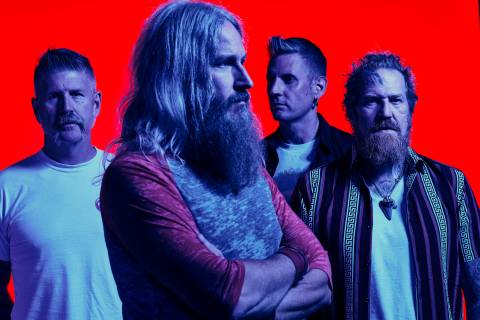 Mastodon will release new album Hushed and Grim on October 29 through Reprise Records.

1. Pain With An Anchor

4. More Than I Could Chew 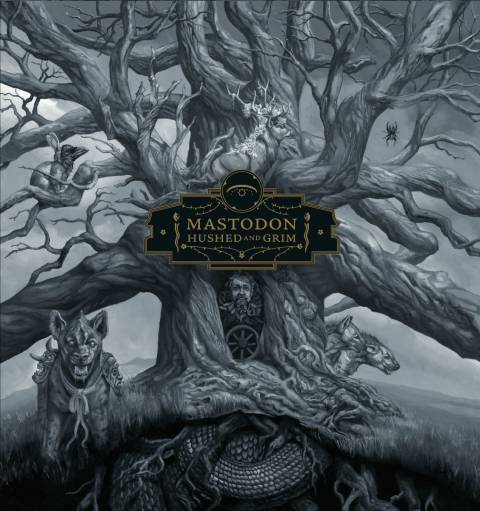 Mayday Parade – What It Means To Fall Apart 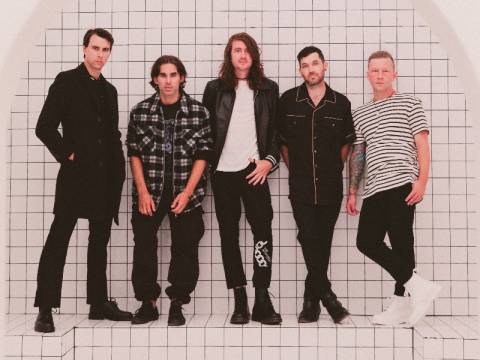 Mayday Parade will release their seventh album What It Means To Fall Apart on November 19 through Rise Records!

“We all live in different states and have separate lives with different things going on,” bassist Jeremy Lenzo shares. “But just being able to get back together and play music is always a highlight.” Lead singer Derek Sanders mirrors that sentiment as well, sharing that the spark that started Mayday Parade still shines bright, “Even after all this time and plenty of other ways it could have gone or plenty of other things that we could be doing with our lives, we’re lucky to be able to do this.”

Kids Of Summer
Golden Days
Think Of You
If My Ghosts Don’t Play, I Don’t Play
Sideways
One For The Rocks And One For The Scary
Bad At Love
Notice
Heaven
Angels Die Too
You Not Me
I Can’t Do This Anymore 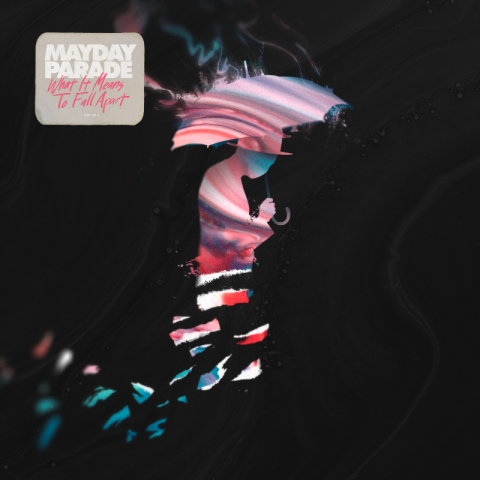