New records to look out for – September 10

Here is a weekly round-up of some of the recently announced albums and EPs from across the alternative music world. 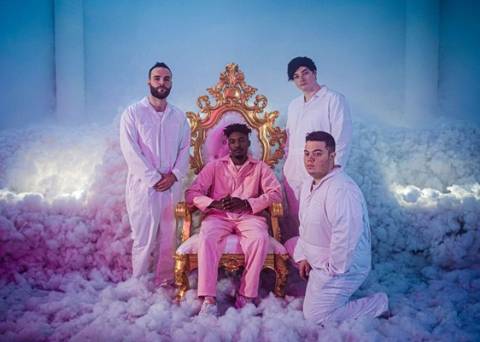 Composed of Trey Miller (vocals), Casey Reid (guitar), Brendan Willis (guitar) and Ronnie Sherman (drums), Cherie Amour are out to carve their own path in the alternative music scene. Tossing aside their worries of being pigeon-holed into one particular genre, they have embraced the self-proclaimed title of “nu-punk”. Taking influence from a plethora of artists such as Linkin Park, MGK, Bring Me the Horizon, Don Broco, and Dance Gavin Dance, the band expertly craft genre-blending sounds into each track they create. 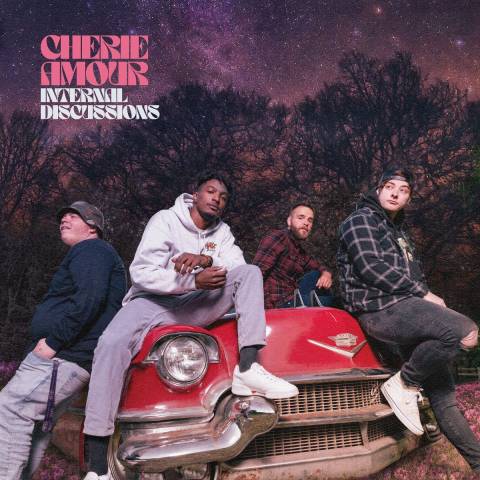 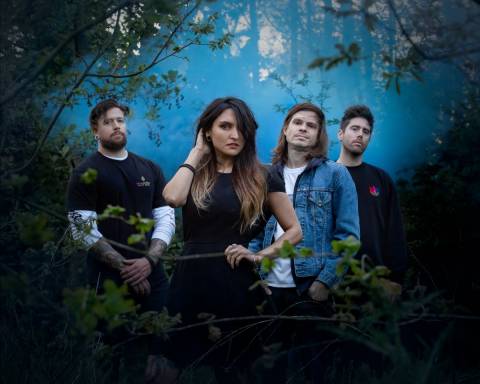 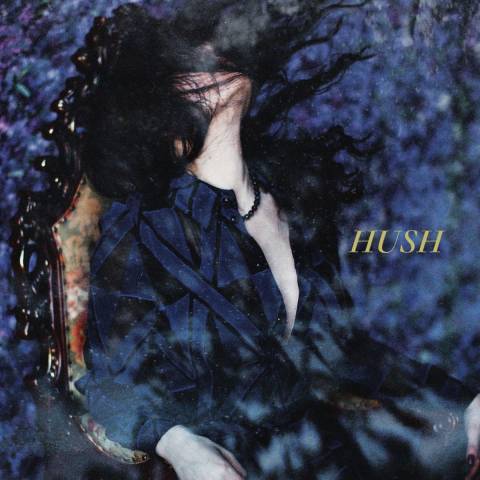 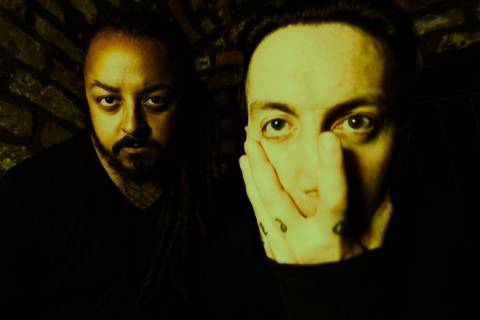 Vocalist Paul Barrow said: “We recorded the album last year with David Radahd-Jones in Manchester at Red City, which seems like a lifetime ago at this point. We’ve been in the exact same position as everyone else: raring to go, but waiting for the right moment. These songs were all written before what’s happened in the last 18 months, but I feel like they’ve been given a new meaning and a new lease of life, and I’m hoping that’ll resonate with everyone who hears them.

“Initially, we had intended to release a 13 track album, but we had to adapt and think fast, so we decided to split off a few songs, which ended up being our EP, Fuck Everything, that was released earlier this year. I do still feel like these songs are part of the album, so we’ll be giving them as much live love as the actual album tracks. I just didn’t want anyone to feel short-changed, so we decided to run with things as differently as we could for the album. The songs really are a delve into torment, human psyche, catharsis and release.” 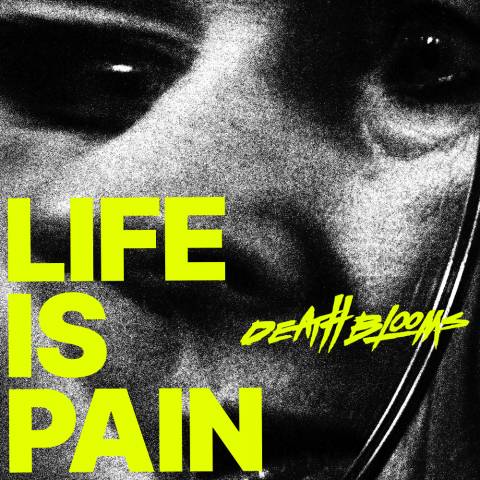 Trivium – In The Court Of The Dragon 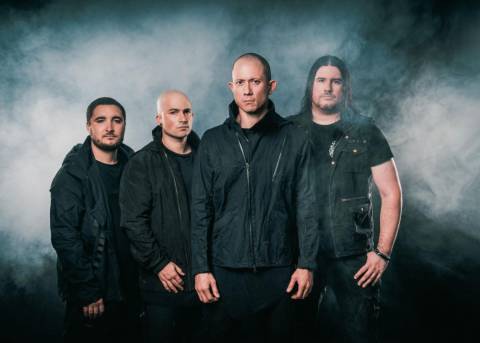 Trivium will release new album In The Court Of The Dragon on October 8 through Roadrunner Records.

Bassist Paolo Gregoletto said: “We went into this album knowing we had time to consider everything and anything that came about during this period, and if need be, we could start again if it didn’t feel right given that no touring was on the horizon.”

“While the music of ‘In The Court Of The Dragon’ was taking shape, we knew we needed epic artwork of the type that you might see on the wall of an important museum from a long dead renaissance master,” says Matt Heafy.

“After extensive research, we found one of the few living artists who is capable of creating artwork like Caravaggio and Gentileschi – painter Mathieu Nozieres. Mathieu took our song title and created an original oil painting on canvas unlike anything we could have ever imagined. It’s so staggeringly breathtaking and epic and it looks like what the song and album sounds like.” 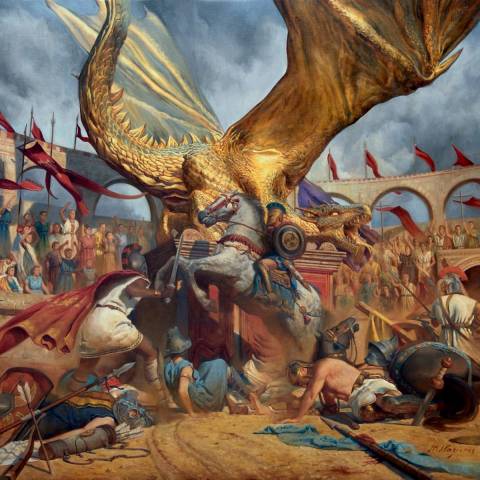 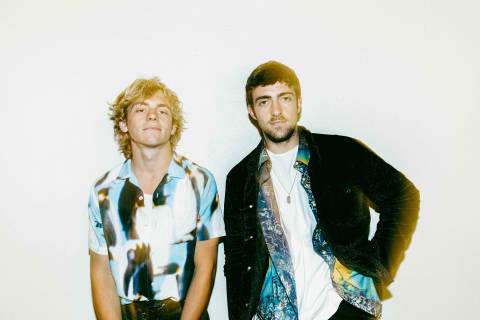 The Driver Era will release second album Girlfriend on October 15 through BMG.

Every Time I Die – Radical 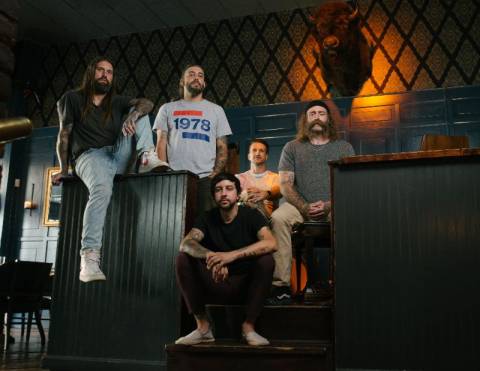 Every Time I Die will release new album Radical on October 22 through Epitaph!

Frontman Keith Buckley said: “I’m dealing with difficult matters this time that isn’t only personal for me but are also universal and more communal experiences.

“The songs are realistic in that they acknowledge that things require a lot of work. But it’s ultimately a very hopeful and uplifting record.” 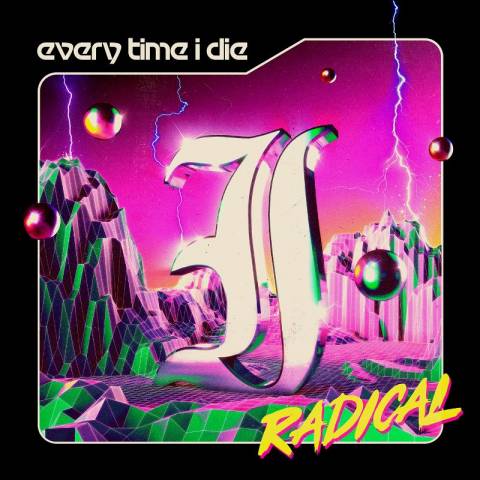