New records to look out for – October 23

Here are some of the recently announced records we think you will love!

Within The Ruins – Black Heart 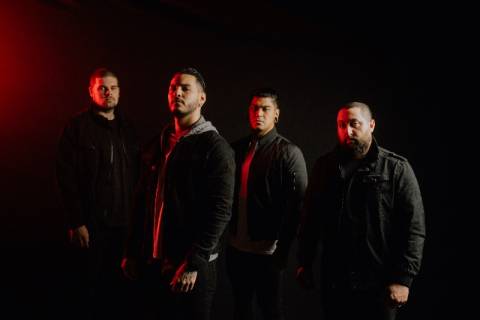 Within The Ruins will release new album Black Heart on November 27 through EntertainmentOne / Good Fight Music.

Frontman Steve Tinnon said:  “We’re extremely excited to finally start sharing this album with everyone! We’ve been working on it for well over a year and really trying to zero in on what the new version of WITHIN THE RUINS was going to sound like, and we’re very proud of the new direction. ‘Deliverance’ is a great representation of the darker, angrier approach we wanted to take and felt it was an appropriate first track to release. We can’t wait to release Black Heart and start this next chapter!” 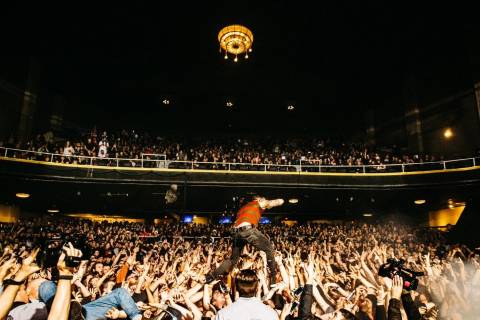 The album lets fans relive – or experience for the first time – the band’s sold-out hometown show at The Worcester Palladium on November 30, 2019.

Frontman Spencer Charnas said: “The Worcester Palladium holds a very special place in the heart of INK’s history. On September 22nd, 2000, I [Spencer Charnas] attended a Goldfinger/Mest concert there that changed the course of my life. I knew after that incredibly high-energy show that I wanted to dedicate my life to writing and performing my own music. One year later, INK’s first show would take place on the very same stage at a battle of the bands that we did not win. The concert is pictured in this album insert. 18 years later we sold out the very same 3,000 capacity venue and recorded this live album there—a full circle moment that I will never forget. This album is dedicated to the INK psychos who allow us to make murder and mayhem an actual career.”

I HEARD THEY KILL LIVE!! 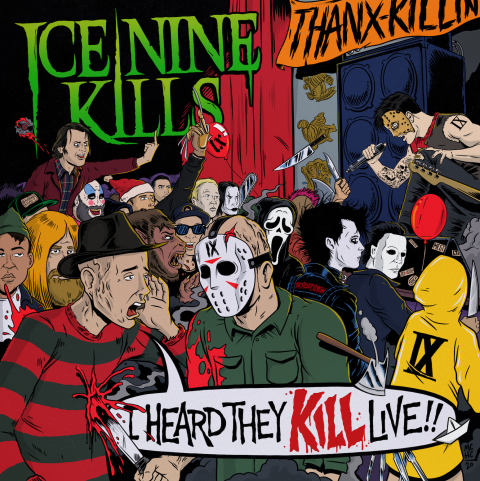 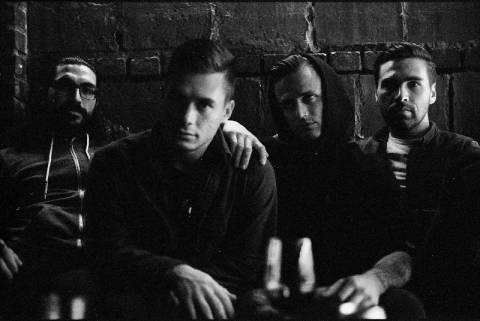 Seahaven are back and will release their new album Halo of Hurt on November 20 through Pure Noise Records.

The record is their first in six years and it has been a long wait for fans – but judging by new single Moon it’s been worth the wait!

“In Halo of Hurt, there’s some underlying anxiety from coming up short after 2014,” lead vocalist Kyle Soto admits. “I wanted to bring it back to the beginning of the band — a revived version of our younger selves in my garage in 2009. No timelines, no pressure. No need to fit a certain mold.” 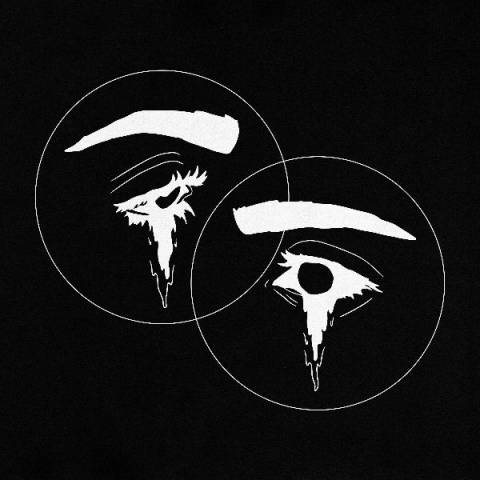 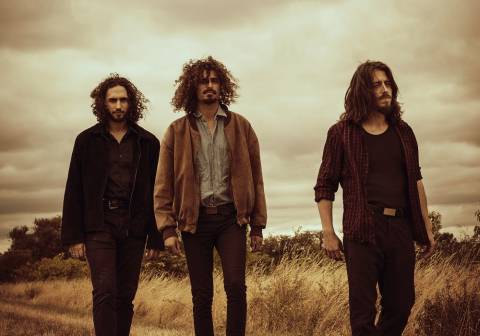 Vocalist Alexy Sertillange (who also plays baritone guitar) said: “It’s a great pleasure to announce our first album release, Blue, on 6th of November with new video ‘Family Blues ‘. We had so much fun making this short movie with the very talented Julien Philips as a director. This album release is the achievement of a two-year project, and we can not wait to perform all of the Blue songs on stage soon.” 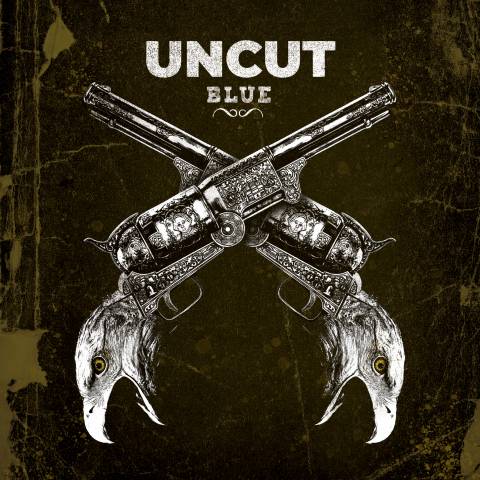 Kid Kapichi – This Time Next Year 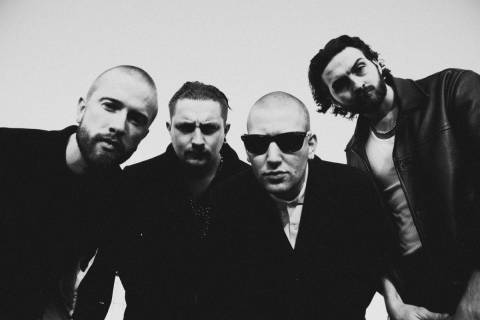 Kid Kapichi will release debut album This Time Next Year on February 5, 2021.

“The album title has two meanings”, explains co-vocalist and guitarist Jack Wilson, “You hear that phrase a lot, ‘This time next year’ you’ll be doing this and playing here. Sometimes you find it hard to see what you have achieved and how far you’ve come because you’re always looking ahead to that next thing. It can be a toxic way to view life, and one that is quite often the norm. On the other hand, it’s also relevant to what’s going on right now. Everyone’s lives are on pause. We’re all waiting and hoping for this time next year”

“We had discussed producing something ourselves one day, but I don’t think any of us thought it’d necessarily be a whole album, and our debut at that. Obviously we had 2 choices with the pandemic – wait it out, or find a way to do it ourselves. It was all mastered here in Hastings at 360 mastering”, says co-vocalist and guitarist Ben Beetham.

This Time Next Year tracklisting 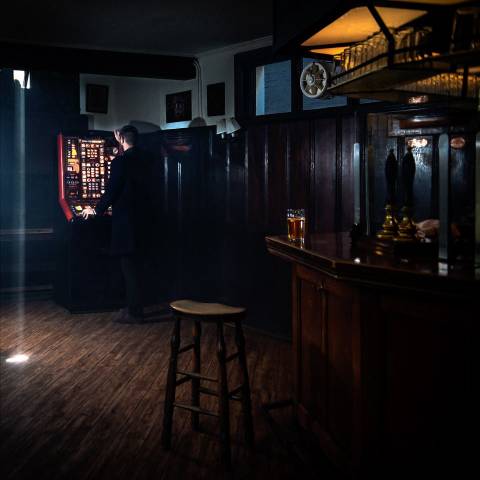 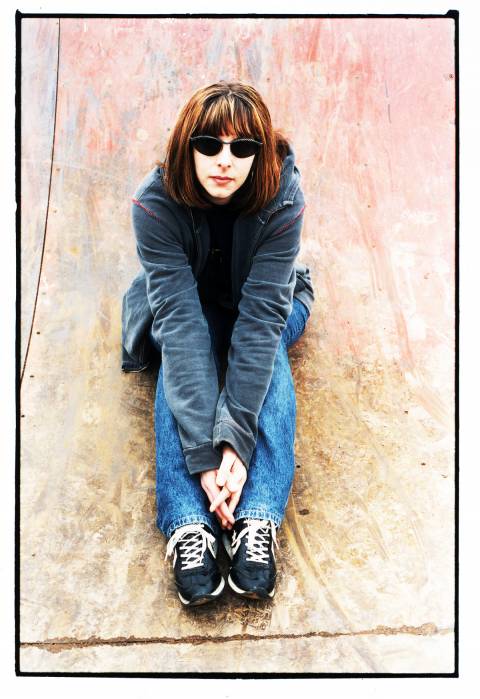 The new Helen Love album will be called Power On and will be released on November 13 through Alcopop! Records.

Helen said:  “New album time! Let’s buy some super cheap Woolworths amplifiers from the 70s on ebay—20 quid, bargain, LOVELY. They sound f*cking great. Let’s turn them up until they fall off the chairs they’re resting on. Now we can plug in our Silvertone guitars. Sheena has painted hers baby blue, because she can. She’s got a fuzzbox; got to have a fuzzbox. Get a f*cking FUZZBOX. We’re BORED with synths. Yuk. Unless it’s some sh*tty old 80s casio thing. Carboot chic (b*llocks). We’ll just use that, OK? Weird noises? Stick it through a flanger.” 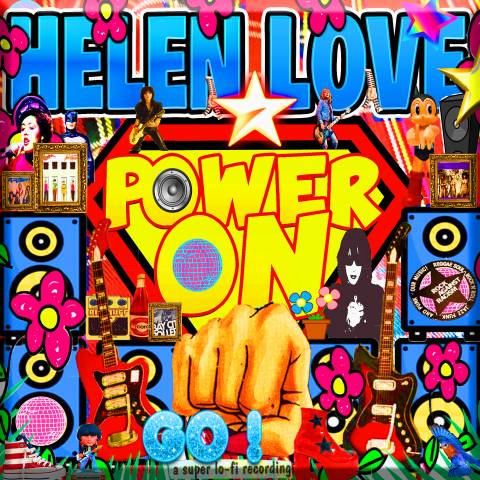 The 27-song set was recorded during the sold-out German leg of the band’s tour in 2019.

Germany holds an important place in the story of Volbeat. From playing their first note on German soil at the Rock Hard Festival in Gelsenkirchen 14 years ago, Germany has embraced the band and lovingly christened themselves the band’s “second home.” Says vocalist/guitarist Michael Poulsen, “the German audience has always had a special place in our hearts, since the very beginning. They have always supported us and still do. It’s amazing to see the impact the fans have had on Volbeat, we’ve become fans of theirs, too.” 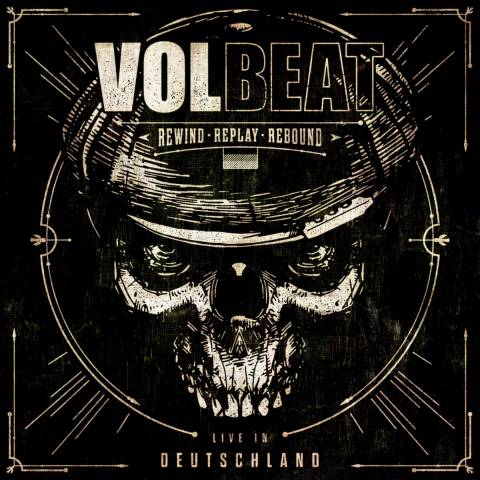 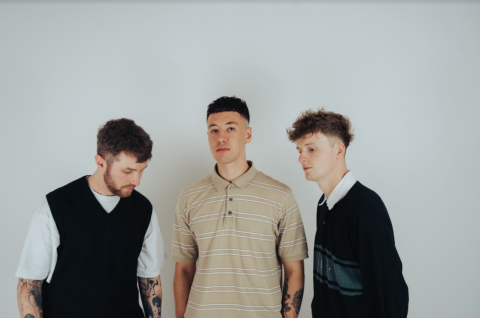 Superlove will release their self-titled EP on November 13 through Rude Records.

Vocalist Jacob Rice said: “We’ve been so excited for the release of this EP for so long now. We finished recording the songs over a year ago so it honestly feels good to finally say it’s coming out.”

“Songs like ‘Untouchable’ and ‘Life is Great’ are definitely a step into a direction of music we’re wanting to explore a lot more moving forward, we can’t wait to see the reaction to that side of the band. We’ve always wanted to keep things as diverse as we can in order to keep it interesting for ourselves and our audience.  We’re so proud of all of these songs and what they represent to us. We hope they can bring a lot of positivity into peoples lives and provide some form of escapism for people who need it right now.” 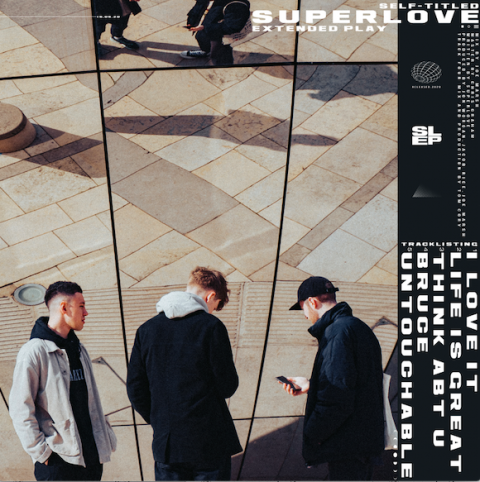 Waterparks – Fandom Live in the UK 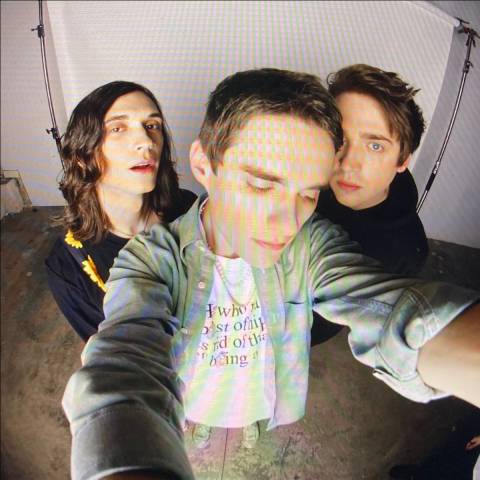 Waterparks will be releasing their live concert film and album on November 27. It was recorded in January 2020 while the band were in the UK on their Fandom tour at a sold-out show in Birmingham.

Awsten Knight said: “I’ve always wanted Waterparks to have a live concert DVD because I used to love watching them from other bands so much. The thing is, I wanted to approach it differently and try to make it into more of an art piece rather than strictly documentation of a night. As a co-director, I wanted it to be like an IMAX Waterparks show but in an alternate universe and so every song is warped out and stylised to look how it feels to me while we’re performing. It took us 6 months of editing daily to create what we consider an innovative/abstract experience while still remaining cohesive and thoughtful. Order a physical copy when they drop because I designed the inside/outside of the packaging and it looks so tight, bless you and stay safe.”

Architects – For Those That Wish To Exist 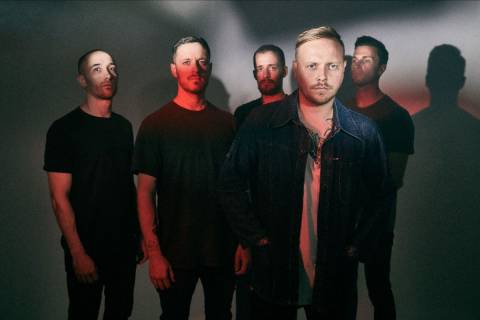 Architects will release their new album For Those That Wish To Exist on February 26 through Epitaph!

Principal songwriter and drummer Dan Searle said: “This album was me looking at our inability to change to a way of life that would sustain the human race and save the planet.

“I wanted to look in the mirror and ask ourselves the question of what are <we> going to do, as opposed to trying to point the finger at politicians. Change has to start on a personal level. The world has developed a culture of wanting someone else to deal with it, when we need to take our own responsibility. It has to start there.”

‘FOR THOSE THAT WISH TO EXIST’ TRACK LISTING 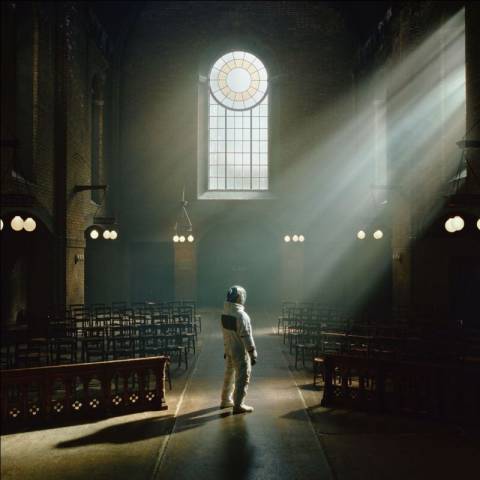 Yumi and the Weather – Some Days 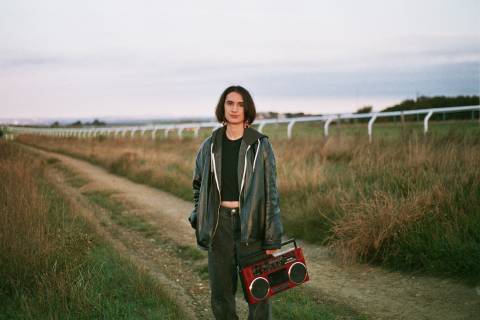 Yumi and the Weather will release new EP Some Days on December 3 through Small Pond Records. 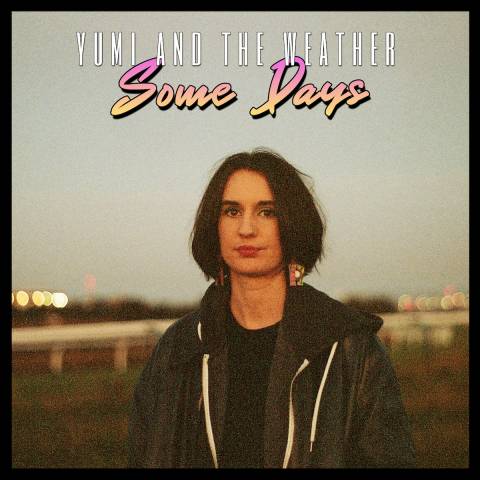