New records to look out for – October 21 edition

Here is our weekly round up of some of the albums and EPs we’re most excited for!

Letters Sent Home – Fire in Me 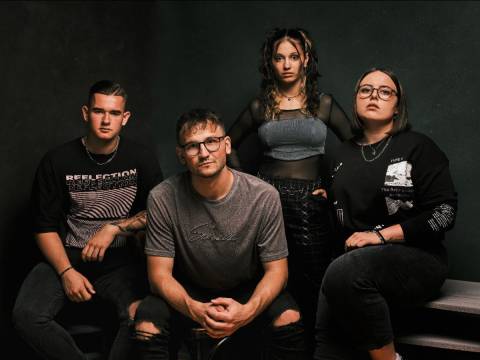 Letters Sent Home will release EP Fire in Me on December 2 through Hassle Records. 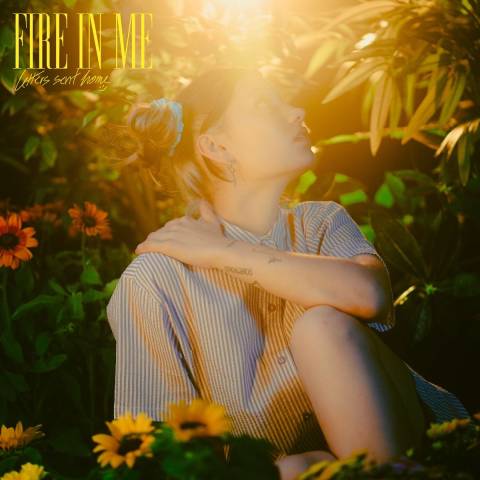 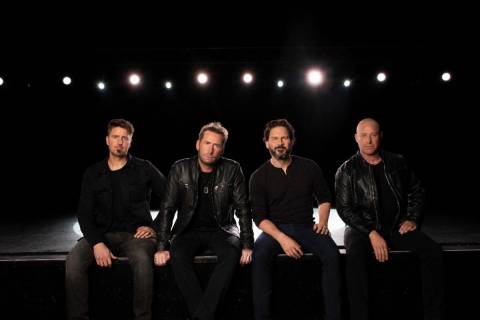 Nickelback will release new album Get Rollin’ on November 18 through BMG.

We’ve spent the last few years making a record at a pace that gave us the freedom to create and we can’t wait for everyone to hear the new music,” say Nickelback. “We’ve missed the fans and look forward to bringing the new songs to life on stage, so let’s Get Rollin’!” 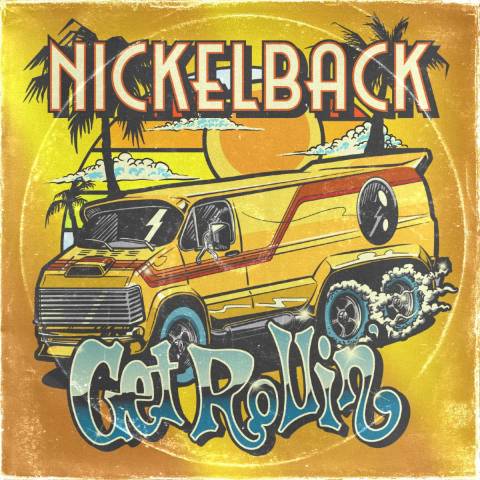 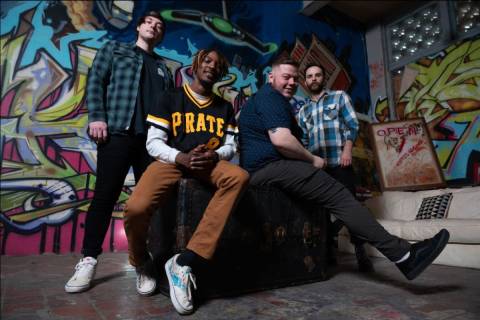 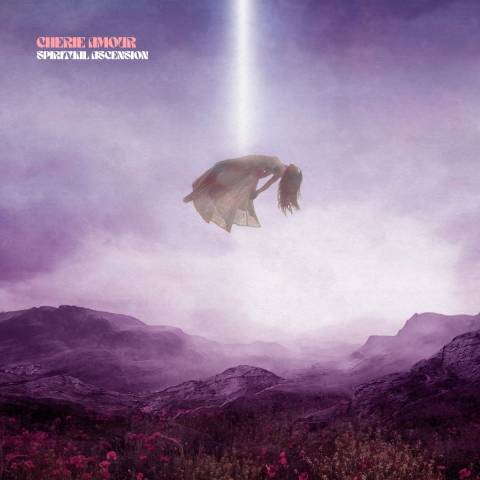 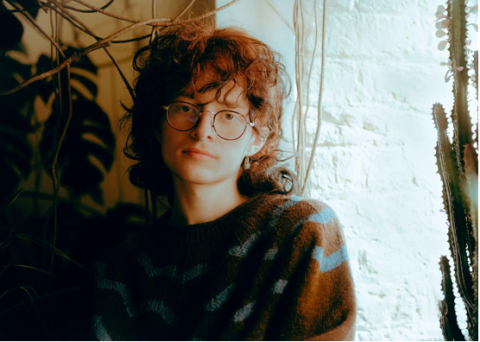 Show Me The Body – Trouble the Water 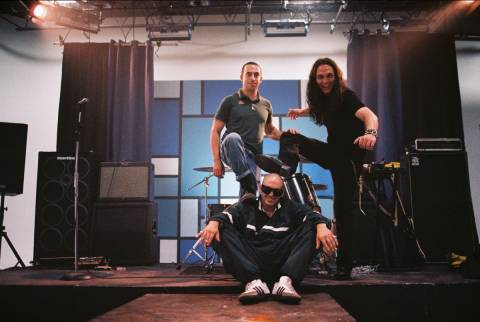 Show Me The Body will release new record Trouble the Water on October 28 through Loma Vista Recordings. 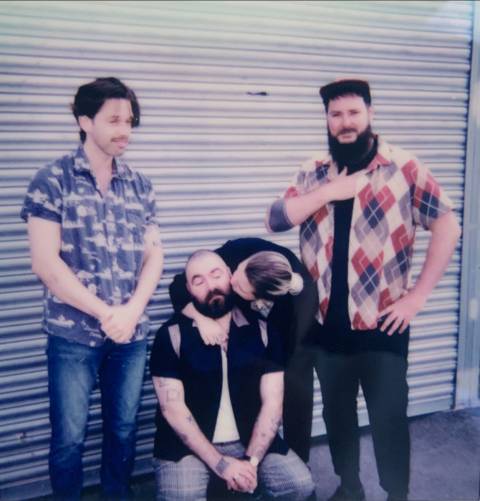 Frontman Mike Halls said: “HISS is as honest an album as I’ll ever be able to make. It was winter 2020; the whole world had ground to a halt, and the pain of being separated from pretty much everything I love had begun to turn into music in my head.”

“I started to recontextualize the situation as some sort of gift I’d been given, to learn about everything I’d taken for granted. Was the fact that I could no longer perform or play music with people just a way of preparing for life after this whole songwriting gift turns stale? Was the forced separation from my parents just some exercise in dealing with life after they’re gone? With my head bursting full of music about the most painful of subjects, I decided to plug directly into an 8 track tape machine, making a record that was 100% unedited.”

1. Our Wasted Hours2. She Takes A Pill3. Little Black Space4. Cathy5. Inside My Head6. Hit And Miss7. Heavy As8. Lewis, Be Brave9. Into The Tall Grass10. Golden Ribbon 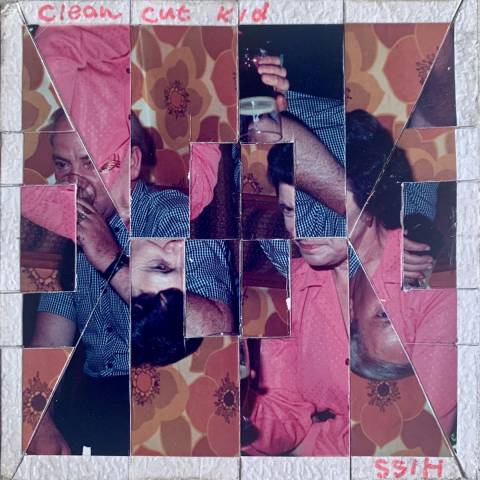