New records to look out for: May 27 edition

Here is our weekly roundup of the records we’re most excited for that have recently been announced across the alternative music world.

Stray From The Path – Euthanasia 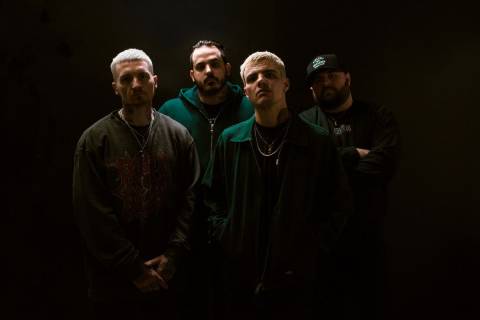 Stray From The Path will release new album Euthanasia on September 9 through UNFD. 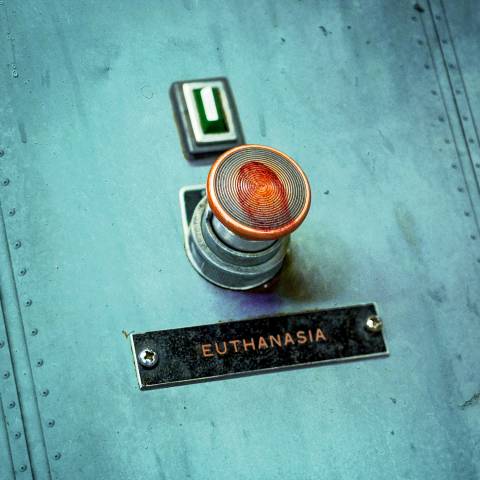 The Ever Living – Artificial Devices 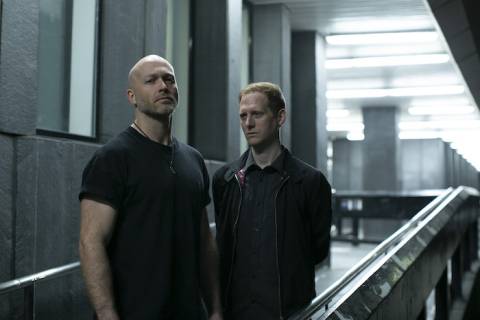 The Ever Living will release new album Artificial Devices on July 15.

“Since releasing ‘Herephemine’, I struggled with writer’s block,” exclaims guitarist Andrei Alan. “My guitars no longer presented me with ideas, and I was starting to think that perhaps I had said everything that I had to say.” He adds: “In reality, I was avoiding putting myself out there again and exposing myself to the risk of any future disappointment.”

“We had lost our way, focusing on followers, likes and plays rather than writing and playing. We had fallen foul of the same pitfalls of blurring the lines between the virtual world and the real world. But now, inspired again, we realised as soon as we started writing… music is what compels us.”

Bevan Lee adds in summation: “We are becoming an extension of our phones, and social media profiles. Everything has to have a story, a meaning. We are turning into vessels, Artificial Devices.” 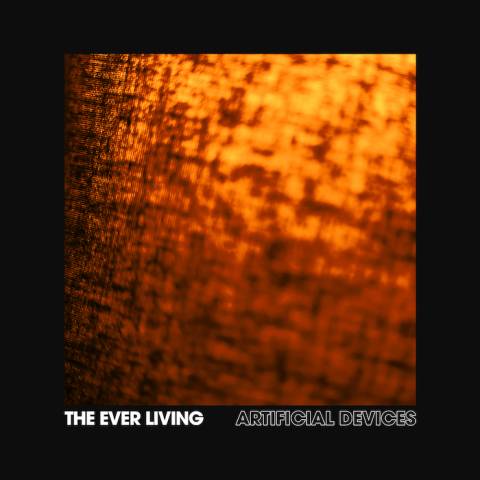 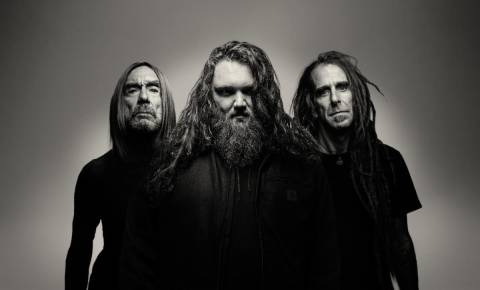 Jake explains: “The songs are very much written from the first person, with a lot of ‘I’ and ‘me’ in the lyrics as opposed to ‘us’ or ‘you. The music encompasses many different vibes, both light and dark. I really challenged myself to address difficult things I’ve gone through over the years.” 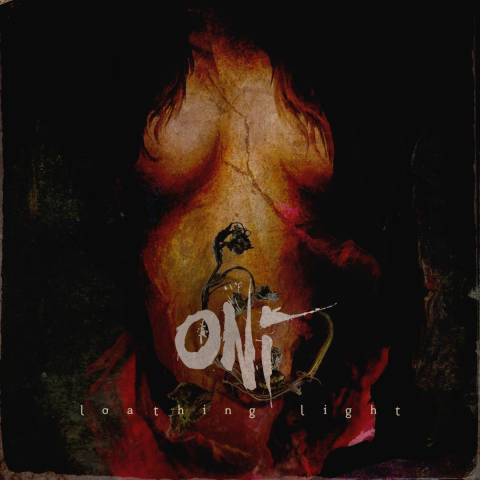 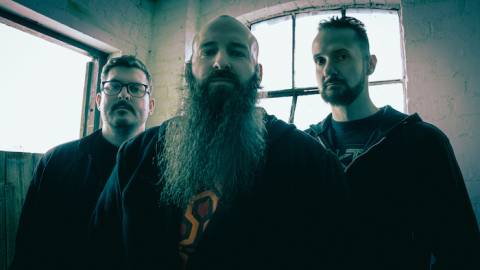 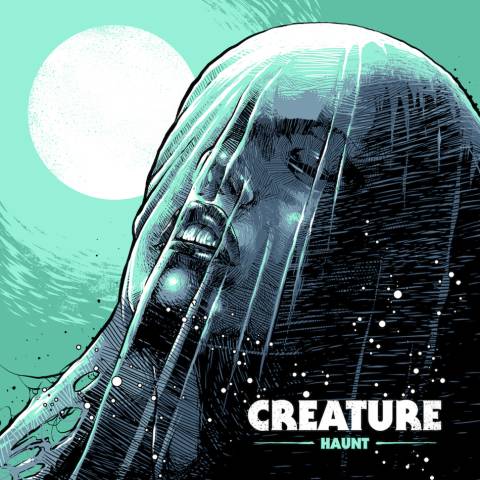 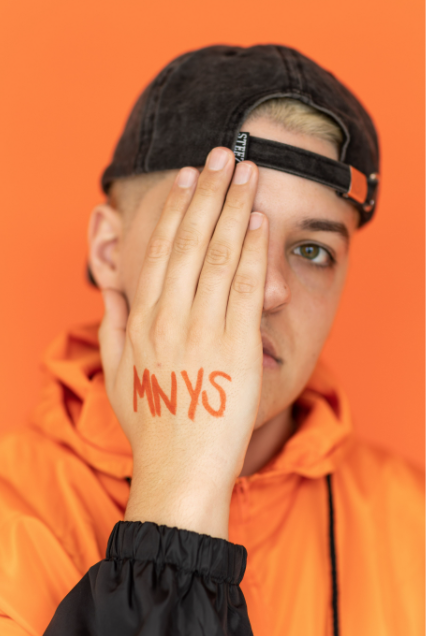 MNYS will release new EP …Before the Internet on June 17 through Pure Noise Records.

“This is the first project that I’ve gone into with cohesive intention both sound-wise and thematically. Mostly chasing this feeling that I had “before the internet” as we currently know it – before we were all expected to be brands or media companies.” says MNYS.   He continues “most of my life, I’ve felt like an underdog – this need to prove myself. I talk a lot about the struggles of navigating personalities and relationships throughout life. Because even after you get what you think you want, it’s not at all what you expect it to be. So now I try to just blissfully play through music – just like I did before the internet.” 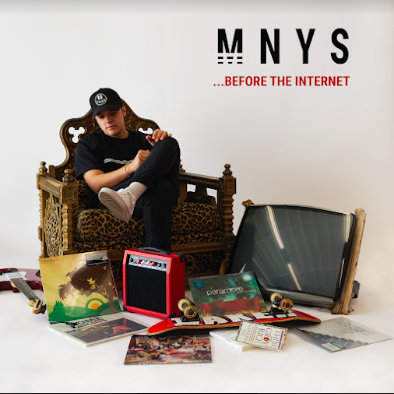 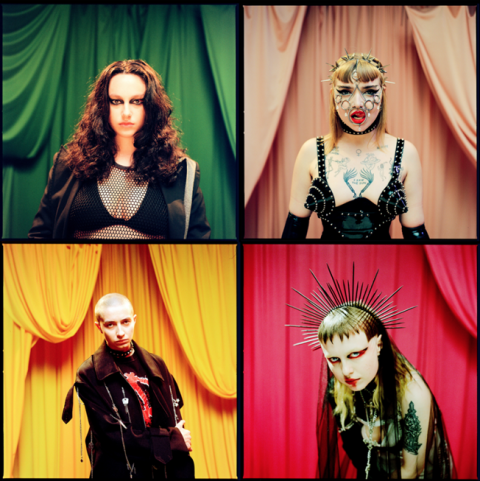 Witch Fever will release debut album Congregation on October 21 through Music for Nations.

Amy Walpole said: “As our first album we’re really excited to just get it out there. We feel that it’s a step above what we’ve done before as we had a chance to experiment with sound and structure. It was our first opportunity to explore writing a body of work which was challenging but has been so rewarding!

“It pushed our creative process because we also had to think about the songs sitting side by side on an album! We tried to break out of what makes a typical ‘witch fever’ song whilst still being true to what makes our sound what it is.” 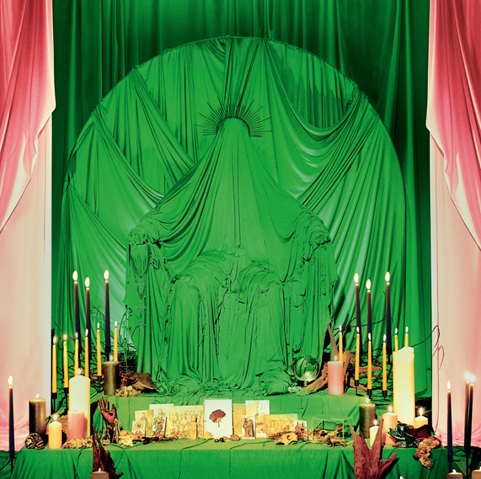 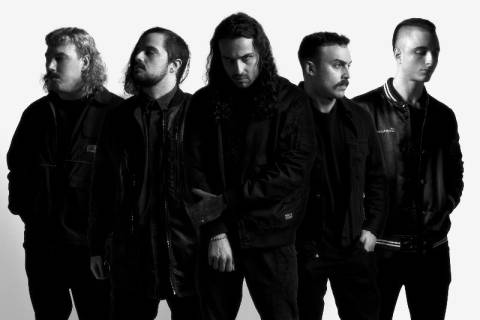 Spite will release new album Dedication to Flesh on July 22 through Rise Records. 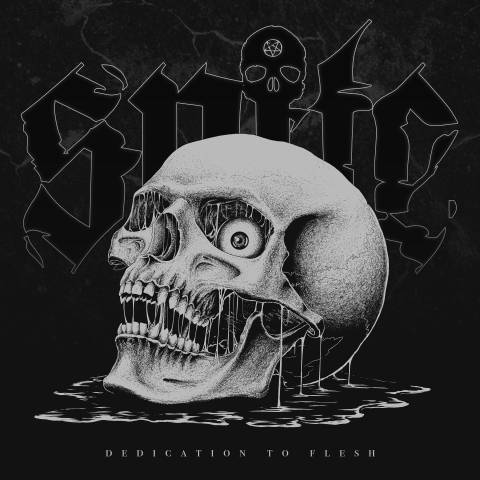 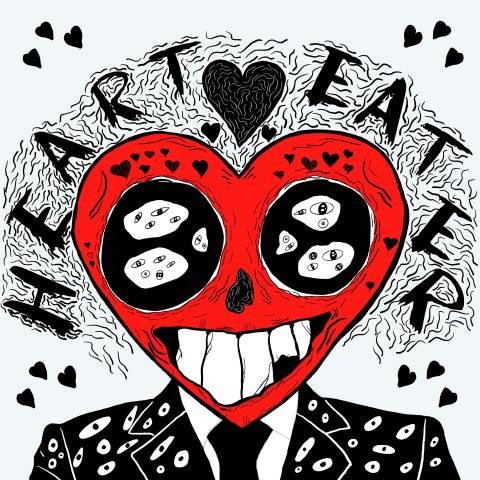