New records to look out for – March 27

Here are some of the newly announced records that we’re looking forward to! 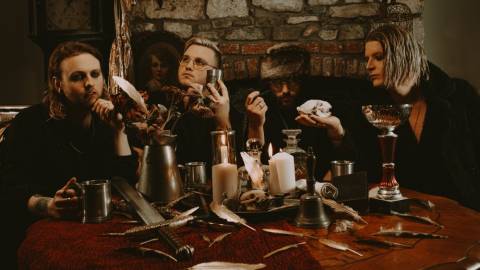 Bristol’s Phoxjaw will finally be releasing their debut album Royal Swan on July 3 through Hassle Records.

The album takes you back to a medieval England as well as detailing tension in modern day Britain and was born from a cabin-fevered recording experience at Devil’s Bridge Cottage in rural Wales. 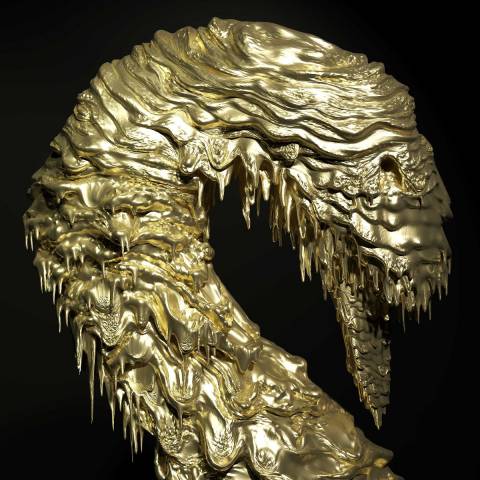 Markus Danjord said: “We went through highs and lows writing this album, and it was definitely a learning process which made the band stronger as a whole. As such; making this album has been a type of contemplation. We’re excited to have finished the ‘difficult second album’ and couldn’t have hoped for a better result. It’s great to finally be able to show the world what we’ve been working on,” 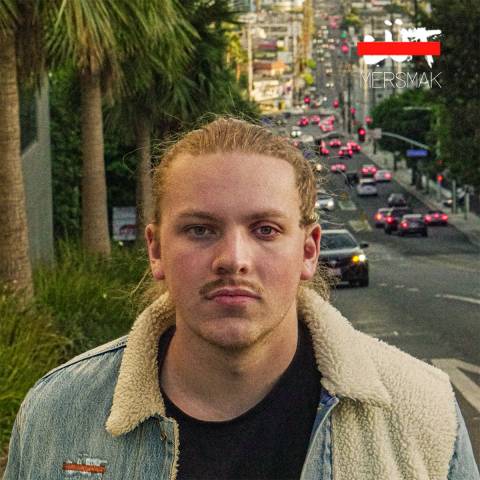 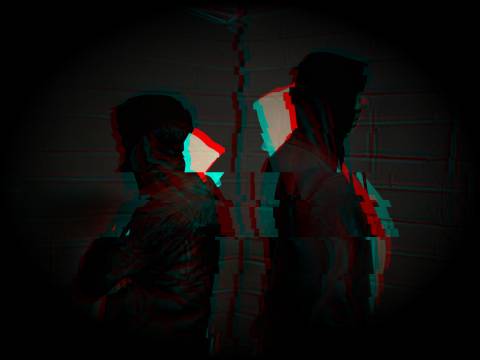 The band, consisting of members of Alpha Male Tea Party, Cleft and Giraffes? Giraffes!, said the album is “supposed to sound like a transmission from deep space.” 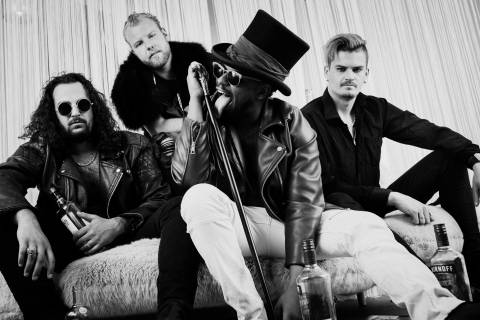 Norwegian metallers Fight The Fight will release Deliverance on September 18 through Indie Recordings.

Ebonivory – The Long Dream I 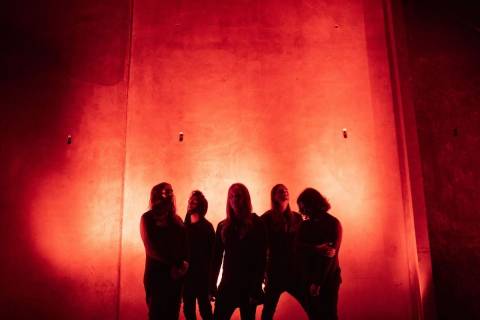 Australians Ebonivory will release the first of their two-part album The Long Dream I on June 5 through Wild Thing Records.

Charlie Prowlett said: “We are absolutely beaming with excitement knowing that the first instalment of our upcoming 2-part album, The Long Dream will finally see the light of day on the 5th of June. Entirely self-produced over the course of 4 years, The Long Dream became infused with self-referential hardship and internal disaster that only further serves its story. Every song presents a completely unique reimagining of what progressive music is capable of, while maintaining cohesive melodic bonds like a sequence of dreams that makes perfect sense, but only until you commit it to words. It is a twisting journey that weaves through depression and elation; past, present, and future. This album is the cornerstone of EBONIVORY. It encompasses everything we are passionate about as a band, and represents our leap of faith into the raging storm that is the modern music industry”. 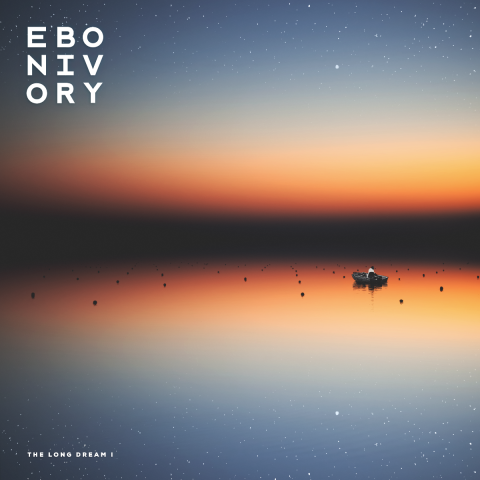