New records to look out for: March 25 edition

Our records to look out for feature highlights some of the recently announced albums and EPs that we are super excited for! 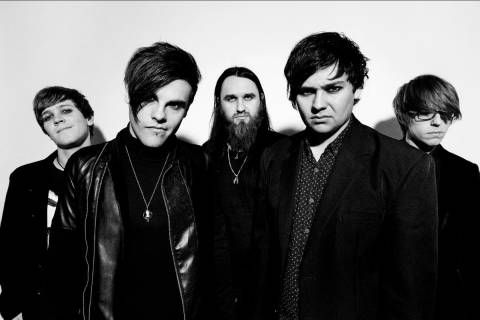 Fearless Vampire Killers will release their new double-A-side Something Terminal on April 1 through Silent Cult Records.

The news comes as the band – who last released music in 2015 – returned from a six-year hiatus on Friday, March 11 with a show at Black heart in Camden.

“Something Terminal is a love letter to the band we were, a final acknowledgment of all our quirks and contradictions”, explains co-vocalist Laurence Beveridge.

“We want to take our listeners on a journey, both lyrically and musically, through our history, and eventually our hopes for the future. The title track is expansive, perhaps a little indulgent, but truly in the spirit of what makes Fearless Vampire Killers so special. It’s a showcase of all the styles we’ve amassed over the years; the melodic synths, crushing riffs, the stripped back piano led theatrics”.

Squiggles – Look What We Have Done 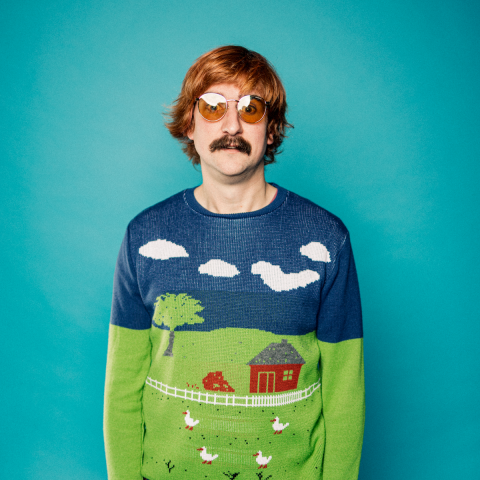 Squiggles will release debut EP Look What We Have Done on April 22 through Alcopop! Records.

“One Squiggle is a lone, random line. But a collection of Squiggles can be anything—a painting, a poem, a blueprint,” says Niall McCamley. “In making these songs I’ve got to live that,” he explains of the collaborative process behind the record. “Working with Adam from Randolph’s Leap, Chris, Sophie and Cam from Life Model, AC from The Spook School, and Grant from our riotous amateur football team, made these songs go from two dimensional ideas stuck in my brain to something altogether more real.” 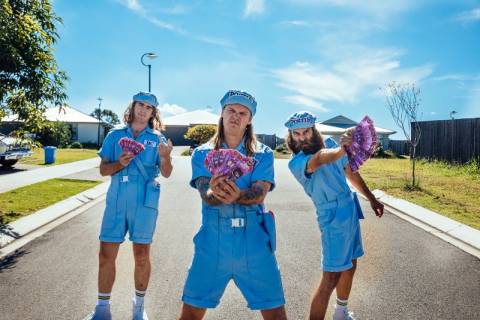 “Real Rare Whale is hands down the fastest, funnest and most insane album we’ve ever recorded,” the band said on recording the album. It’s an album that expresses the love of music and writing songs. Songs that will be epic to play live to thousands of sweaty bodies having a great time. We waited until now to release it as we know it won’t be long until shows start back up and we can be where we are meant to be, on stage having fun.”

“From the first track to the last, each song was written with the sole purpose of being the “other songs” to what we were hearing on the radio,” they continued. “The songs to forget about what was going on at the time and reflecting on what made us start being a band in the first place. Teaming up with Scott Horscroft, who has long been a friend, was a dream come true. We respect him so much as a producer that we knew he was the person to bring depth to these tunes whilst keeping them in the Dunies ethos.” 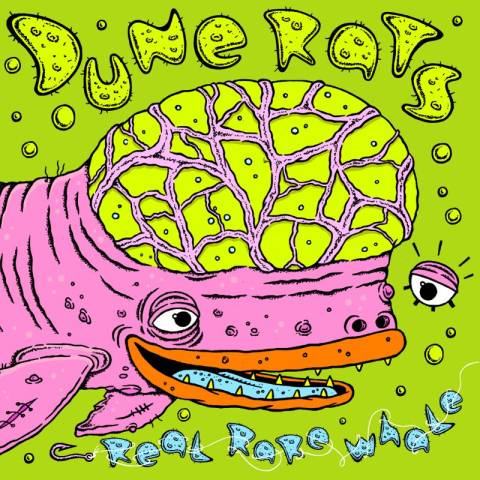 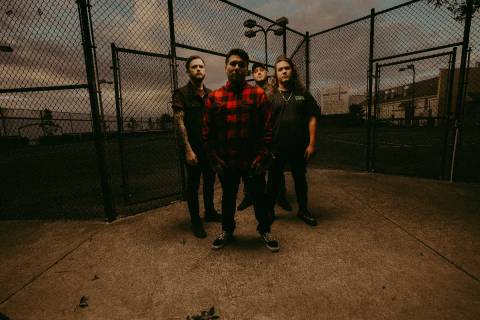 Vocalist Kyle Medina said: “Bleed-Abide is the ultimate culmination of what the band has been building for years, and I believe the best material to date. The instrumentals have matured and become heavier hitting and the lyrics dig deeper personally and more relatable than even This Heavy Void. There is something for everyone in this album: slam riffs, breakdowns, two steps, choruses that stick…”

“This album means more to me than any album I have ever been involved in,” adds drummer Chris Whited. “We all love [last album] This Heavy Void, but we weren’t the well-oiled machine that we are now. We know exactly how we all write together and what we are capable of now, and this album fully shows it. Every one of us put hours upon hours into this album throughout the pandemic. Hearing it all come together as one cohesive piece is amazing. I’m so proud of my brothers. This is the album I have always wanted to put out.” 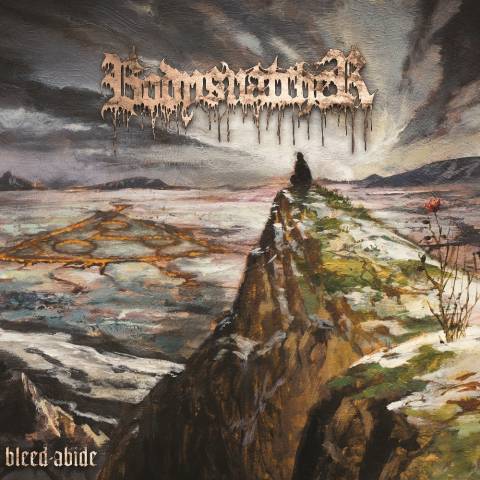 FES – With Regards from Home 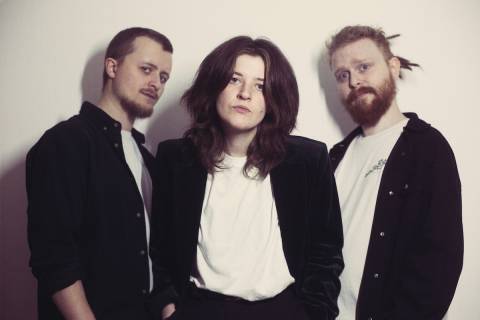 FES will release debut album With Regards from Home on April 29 through Small Pond Records.

“Originally the album started off as an EP to be released in 2020/21,” explains Pollyanna of the forthcoming record, “but as COVID hit we were forced to put that on hold. With so much time on our hands and gigging life on pause we decided to go BIG for our next release. We wrote new songs and tweaked the ones we had. The main themes of the album consist of dealing with death for the first time, self-reflection and mental health.” 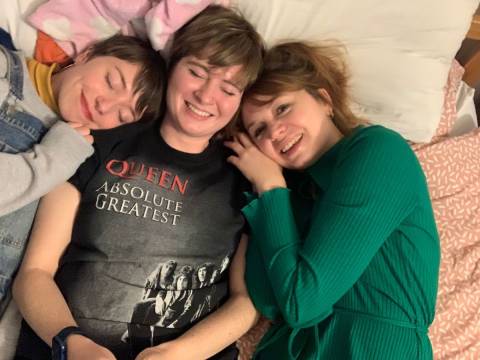 cheerbleederz will release debut album even in jest in the summer. An exact date is yet to be announced.

“We are so excited to share our debut album this year!” enthuse the band on the news. “It feels like a long time coming, as we started working on it in lockdown in 2020, writing, rehearsing, and recording in the pockets of time when we could. It further bonded us at a time where being creative and having a collective output became more important than ever. These are our favourite batch of songs yet—full of character, hope, energy, misery, introspection and rage, we wanted to write complex songs that reflected our complex selves!” 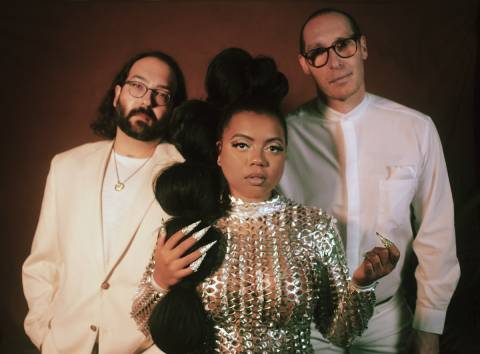 Seratones will release new album Love & Algorhythms on May 27 through New West Records.

A.J. Haynes said:  “This is a protest album built on the form of protest I’m most interested in at this moment: getting present and sitting through difficult things with abundant joy.” 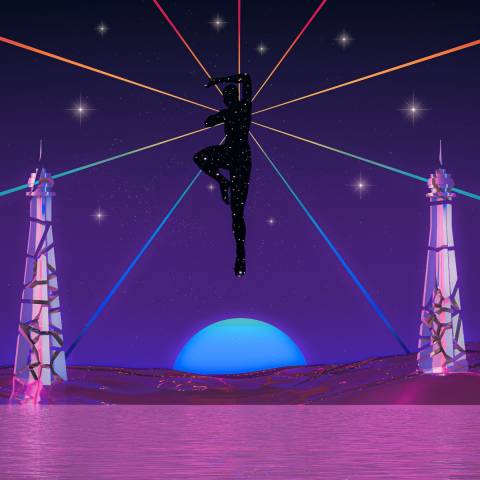 Silverstein – Misery Made Me 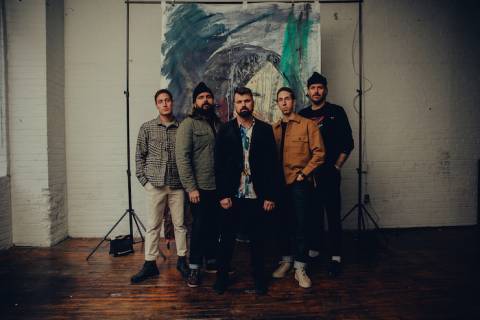 Silverstein will release new album Misery Made Me on May 6 through UNFD.

Shane Told said: “For the first time in our career, we truly put it all out there. We went into this with no rules and no preconceived notions of what Silverstein is or what it could be. The results are bold. We somehow wrote the heaviest, saddest, catchiest, and most emotional songs in 22 years of being a band … all on the same album.”

“I wanted to explore the meaning of ‘Misery’ as a main theme throughout the album,” says Told. “Despite the mountains climbed and boulders pushed during recent years, we were confronted by the  weight and misery of staying relatively in the same place for a long period of time. Finding peace in the reality of this misery became important. The record is about the acceptance of a new reality and adapting to it.” 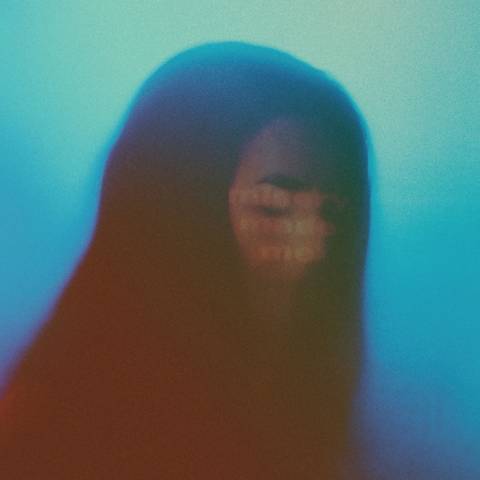 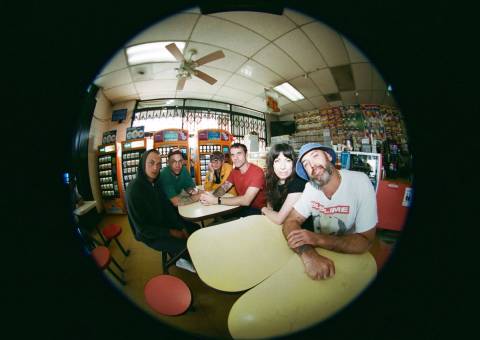 Spice will release new record Viv on May 20 through Dais Records.

Ross Farrar said:  “We all got in a room and this is what came out.” Named for a precursor project of bassist Cody Sullivan and violinist Victoria Skudlarek, Viv also alludes to broader notions of vividness, sonic, visual, and otherwise. 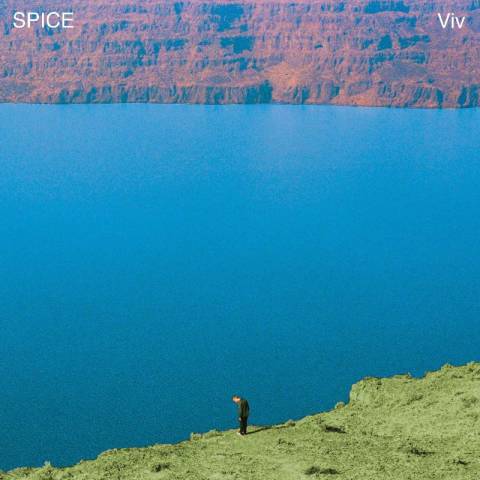 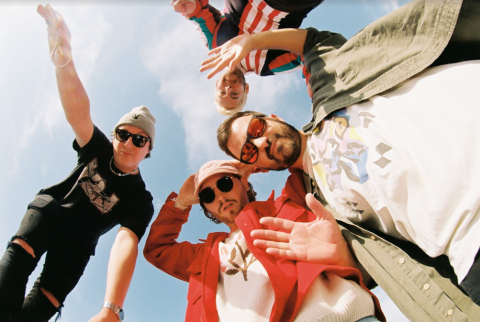 State Champs will release Kings of the New Age on May 13 through Pure Noise Records.

The band said: “Kings of The New Age is our fourth album, the one that we spent the most time on, and the one that makes the biggest statement. After writing over 30 songs, we narrowed it down to 11 that best represent our mission as a band, and sonically, match the energy level we wanted to captivate heading into this new chapter.”

“Lyrically, KOTNA is a reflection on the past few years during a very weird time. However, it is also a reminder that we’re only here for so long. Although we will always live and learn by trial and error in areas like friendships, family, careers, relationships, etc, there’s no time for toxicity and negativity when a certain opportunity presents itself. Never waste a moment that can be seized. Times are changing, culture is evolving, and we’re happy to provide the soundtrack and let you know that we’re Here To Stay. Welcome to The New Age.“

3. Everybody Buyt You (ft. Ben Barlow) 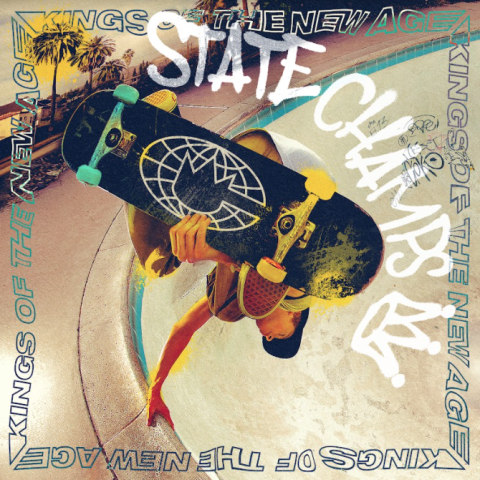 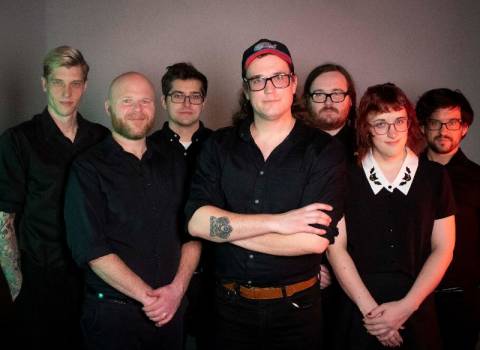 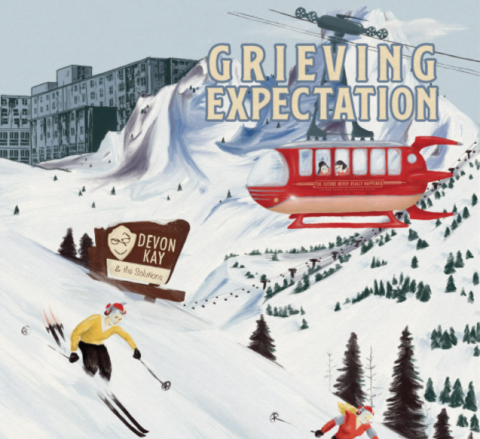