New records to look out for – June 4

Here is June’s first roundup of new records to come out later this year! We’re excited for all of these and many more. 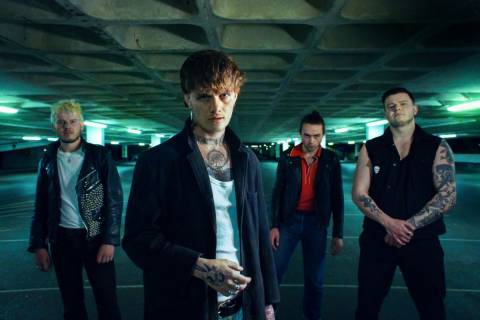 The debut album from Strange Bones is called England Screams and will be released on August 20 through 300 Entertainment.

Frontman Bobby Bentham said: “The idea for ENGLAND SCREAMS came from trying to understand the relationship between order and chaos, the two factions that fly different flags but create balance when they meet in battle. I want to be honest with myself about the obscurities of life and the mind. I’m not afraid of taking things to extremes, which aligns with the highs and lows of not just songwriting, but life in general. It’s where I feel comfortable when creating, completely outside of my comfort zone, which is fucked up, and asks the question if there was ever a comfort zone to begin with. The album also looks at the devil inside, and finding that balance between light and dark”. 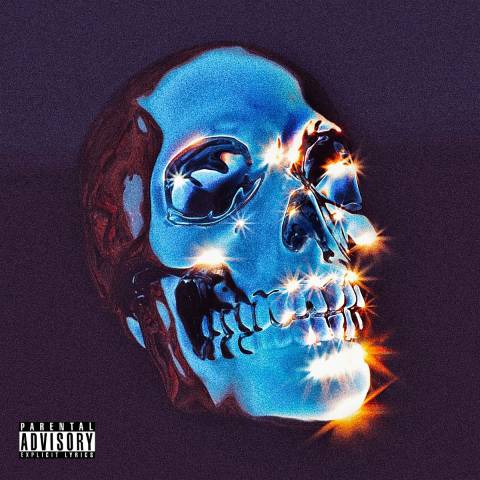 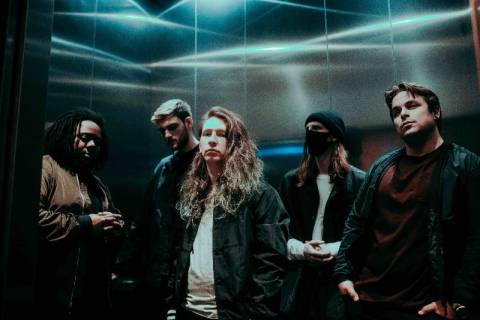 Sleep Walker‘s new album Alias will be released on July 23.

“When I had the idea to start the band, I had insomnia and sleep paralysis,” says Mish. “It was a big thing in my life. I had the name Sleep Waker, I was playing around with logos and stuff like that. And then Hunter mentioned he had insomnia as a kid. So we bonded over that connection.”

“Each release has had a theme built around experiences we’ve had in dreams, or concepts based around sleep,” he continues. “[2017 debut EP] Lost In Dreams established that, and [2018’s debut album] Don’t Look At The Moon was all about sleep paralysis. But we tag-teamed the lyrics this time. I write from a lot of my personal experiences of nightmares and dreams. Overall, our overarching theme has always been the band name itself.”

‘I’ve had hallucinations,’ Courtright reveals. ‘I’ve had the feeling of someone sitting on my chest, and monolithic figures staring at me from the corner of my bedroom. That stuff’s definitely still interwoven throughout the album. But things really took a shift this time. On this record, my lyrics are quite literal and personal. Everything I wrote was either situational to my life, or about how a person can be changed by a life event or circumstance, thus creating an alias.’ 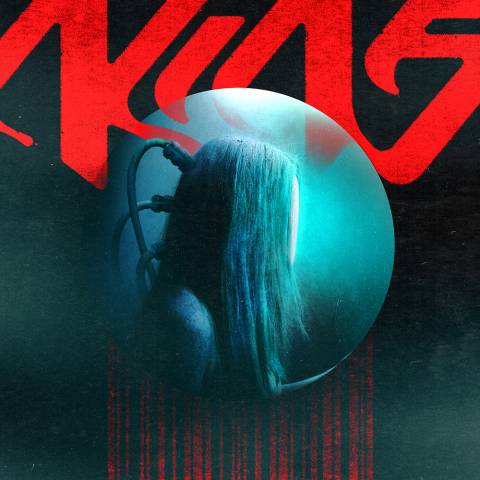 Chunk! No, Captain Chunk! – Gone Are The Good Days

The new Chunk! No, Captain Chunk! album is called Gone Are The Good Days and will be released on July 30 through Fearless Records.

“Chunk is back — FINALLY,” says Bertrand Poncet. “Our last album came out six years ago. Since then, we’ve grown so much as individuals and as a band. We have had a lot more life experience, as humans and as musicians, to draw from. In addition to producing this record ourselves, we experimented with our songwriting approach and have tried new things that we cannot wait for you to hear. Don’t worry. It still has all the old Chunk feels that you know and love — with a fresh new sound that will knock you off your feet.” 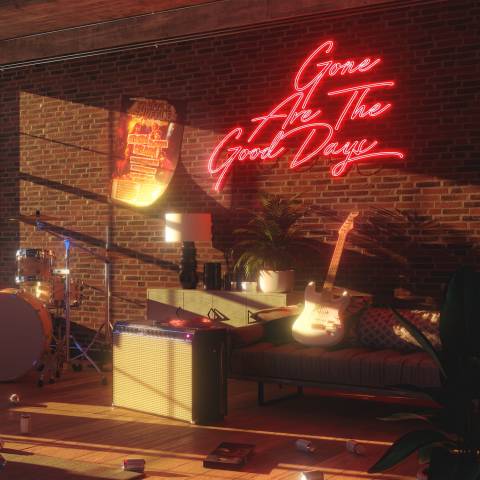 Set It Off – Midnight (The Final Chapter) 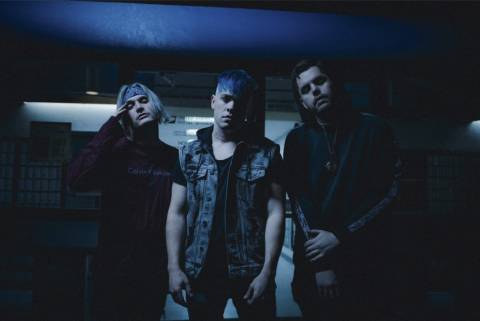 Set It Off will be releasing a deluxe edition of their latest album. Midnight (The Final Chapter), features the tracks from 2019 album Midnight, the After Midnight EP and three acoustic tracks. 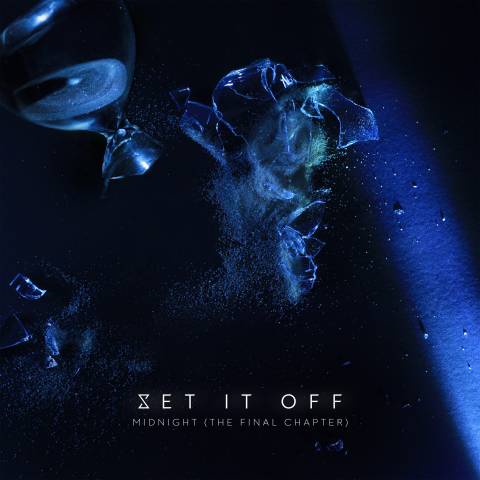 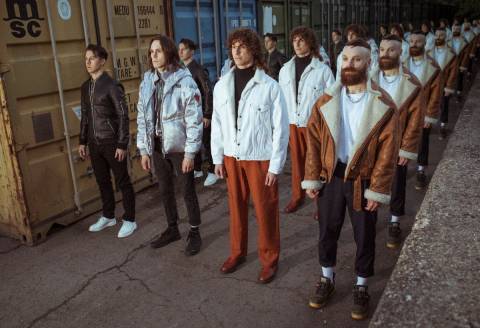 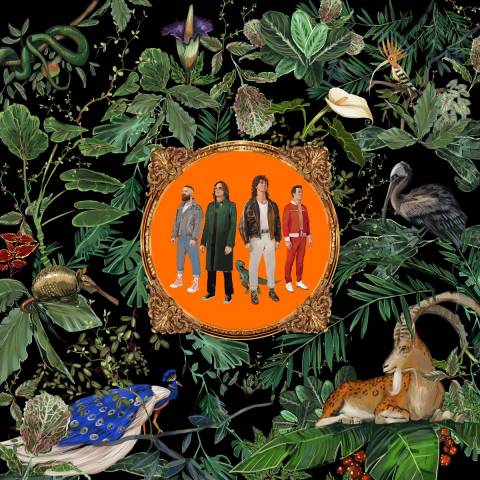 Superlove – …but for the moment 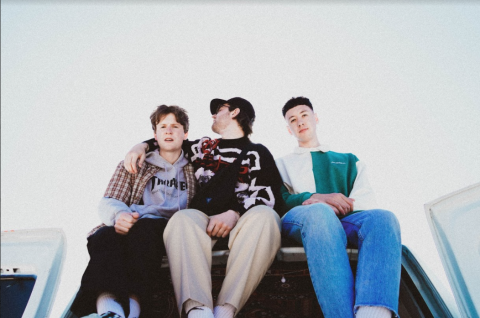 Superlove will release their new EP …but for the moment on June 18 through Rude Records.

“We wanted to write a brand new EP that had no limitations on genre, but also to take a step into a direction we maybe hadn’t gone with our debut EP. The heavier side of the bands sound needed to be heightened as well as the synthetic sound.  It was recorded and produced purely by us and we hope that bedroom/DIY feel comes across when listening as we’re such big fans of when music is recorded that way and it always has digital feel which was a big aim for the overall sound.
We hope people see this EP as our bands “in between project” until we can get back to some normality. That’s where the name “…but for the moment” came from. Meaning we can’t go out and do what we normally would right now, but here’s this bunch of music until we can!”

8am (The Start)
The People You’ll Love Forever
btw! i adore u
NOT ME! NOT YOU!
Untouchable (Remix) 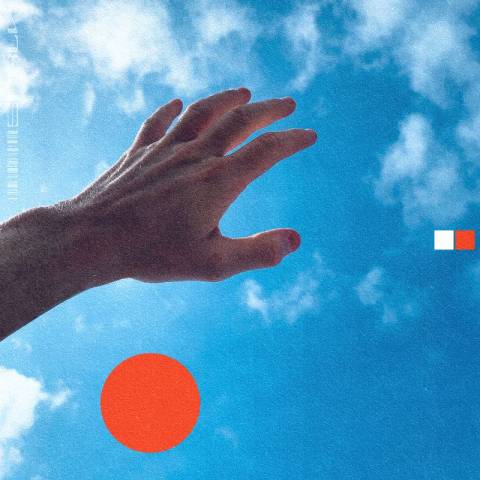 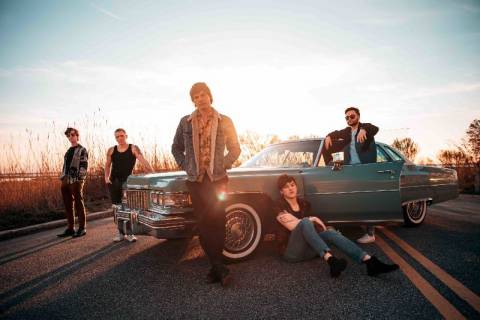 Merci will release their new EP Subtle Fiction I on June 11 through Rise Records. 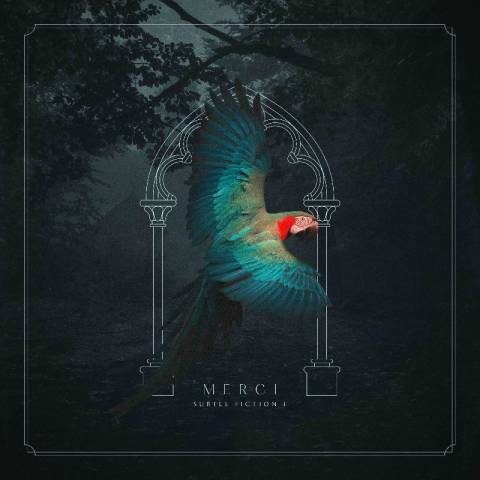 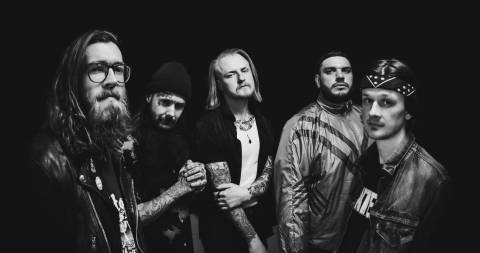 Black Coast will be releasing their debut album Outworld on November 19 through Blood Blast Distribution. 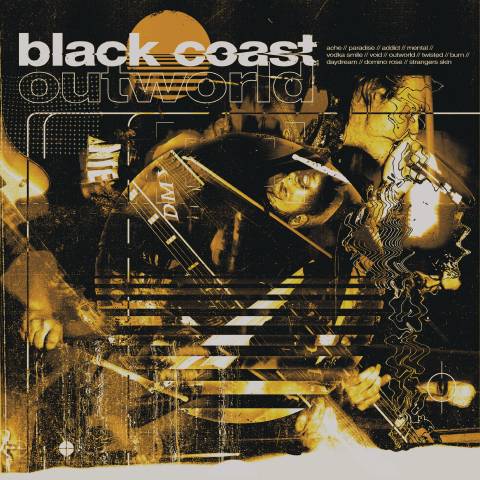 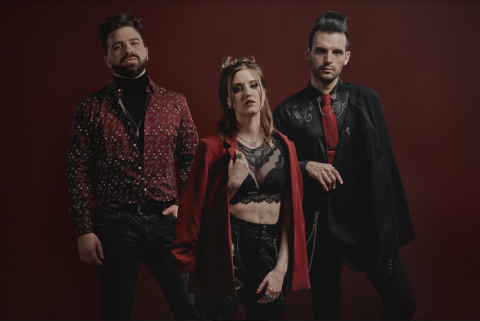 Halflives will be releasing their new EP V on July 2.

The EP is a five track journey (V is 5 in Roman numerals) with tracks each beginning with the letter. 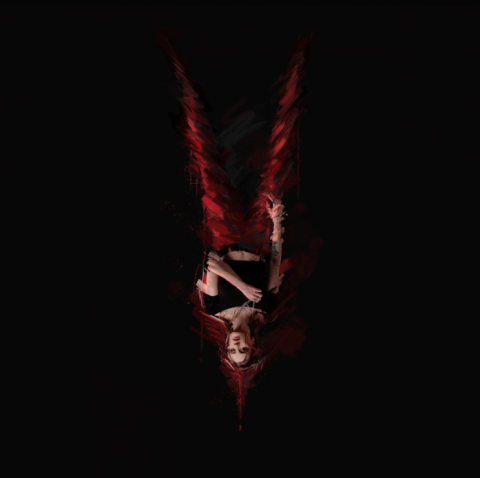