New records to look out for – June 26

Here’s some of the new records we’re excited about that have just been announced! 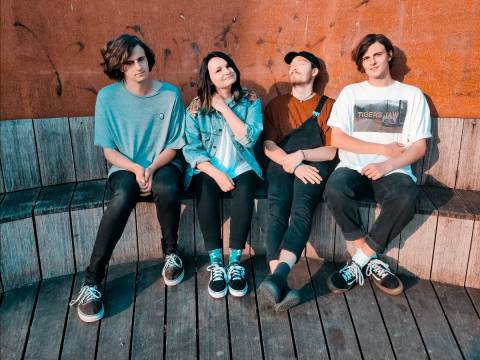 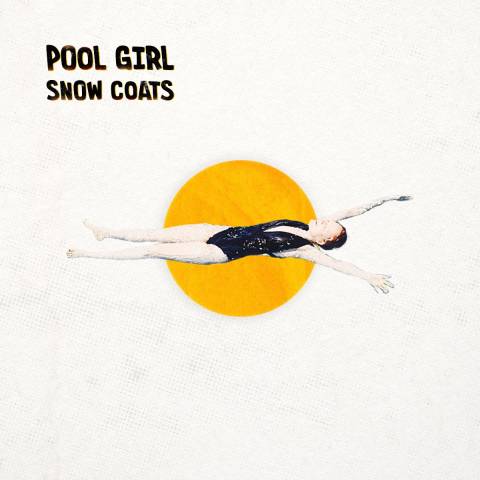 Nothing, Nowhere – One Takes Vol 1 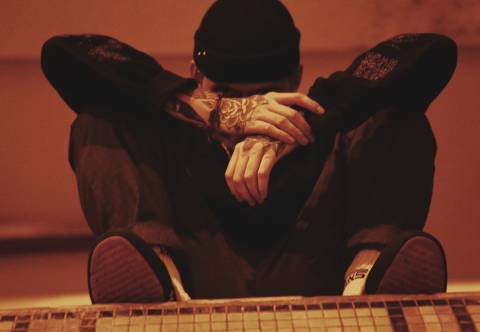 Nothing, Nowhere will release a series of reworked tracks on July 10 under the One Takes Vol 1 name. 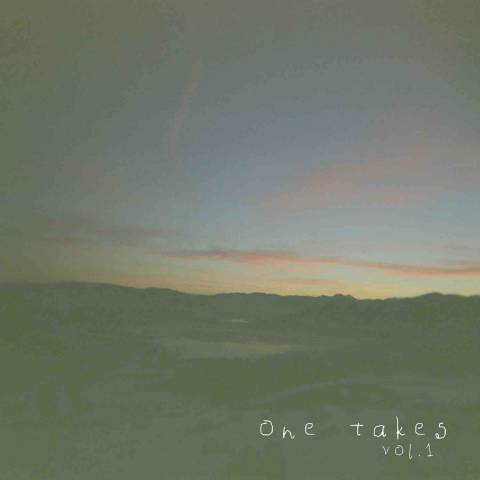 Skeletal Remains – The Entombment of Chaos 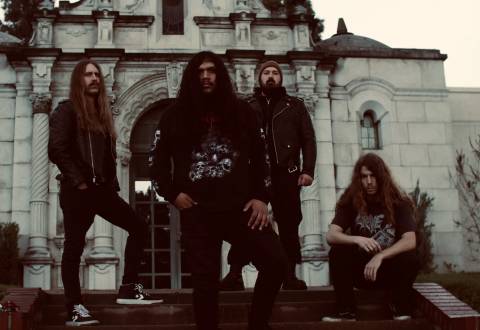 Skeletal Remains will release new album The Entombment of Chaos on September 11 through Century Media Records.

“We chose to work with Dan Seagrave along with Dan Swanö once again for the artwork and mixing/mastering of the album as we were very satisfied with the work they both did on our last record. This time around there are a few more songs on seven-string guitar than the last album, making it an overall heavier sounding record. We also wanted to incorporate more aggression and brutality this time around to give the album that extreme edge it needed to top our last three releases. In addition to that, we brought in our good friend Charlie Koryn (Funebrarum, Ascended Dead) on drums to add his own pummelling sound into the mix giving us an end result we’re all extremely proud of. We cannot wait to share it with all fans of Death Metal!” said the band. 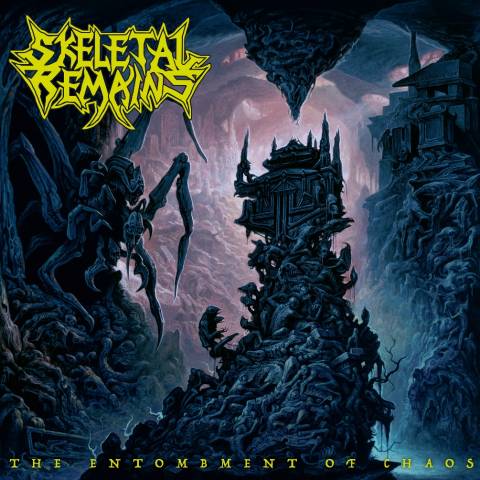 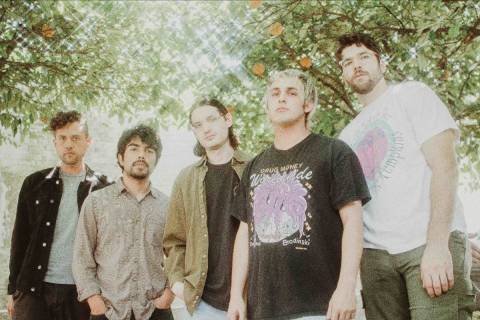 The new album from Narrow Head is called 12th House Rock and will be released on August 28 through Holy Roar Records.

Guitarist/vocalist Jacob Duarte said: “A lot of the record was made in the late hours and early morning. Those quiet moments alone when utter silence and my self-medication made it impossible to escape from my own thoughts. It was also from a specific time when I didn’t take care of myself and made bad decisions in all aspects of my life. These songs were a way out, temporarily anyway.”