Every Friday, we bring you a round up of albums and EPs that have recently been announced across the alternative music world and give you sneak peeks of what you can expect! 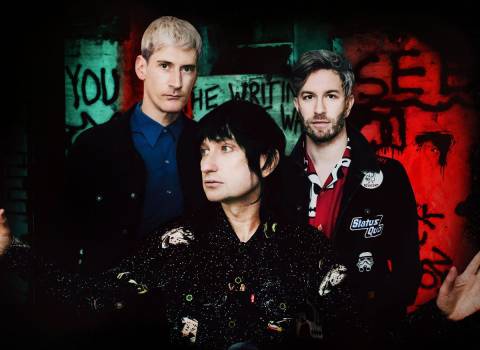 LostAlone will release new album The Warring Twenties on September 30 through Dharma Records.

It is the band’s first album since their 2014 record Shapes of Screams. Frontman Steven Battelle said: “Unbelievably this has been the most geographically diverse of anything we’ve done. Whilst isolating in my apartment during lockdowns, the record owes its existence to remote work in London, Derby, Los Angeles, Nottingham, Glasgow, Hastings and New York.” 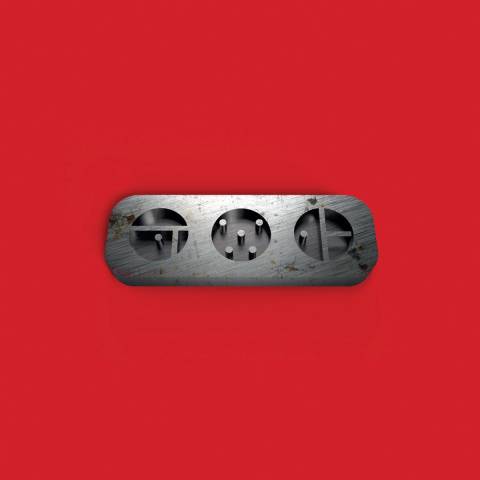 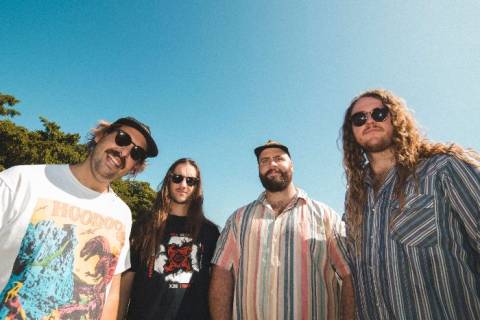 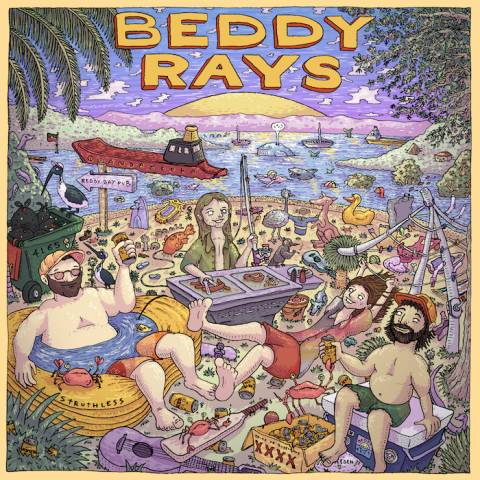 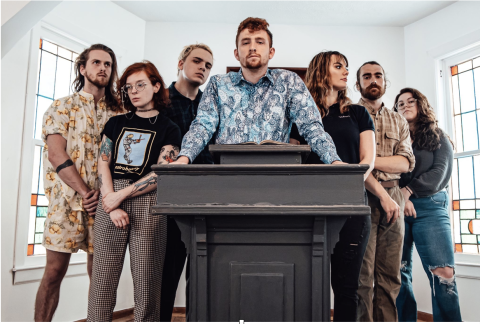 Carson Pace said: “Celebrity Therapist speaks to sense for the senseless. Who guards the blind, and who leads? What do we have, if not foresight? Misattribute these lyrics. We’re all following someone’s voice. But listen, the world ended again today. We brought you flowers, and something new.

“We’re excited to share our new home with MNRK Heavy, amongst an incredible roster of artists,” Pace continues. “This record is the result of our most emotional process to date, and every member threw their life into its creation. We’re grateful to enable that risk with every step.” 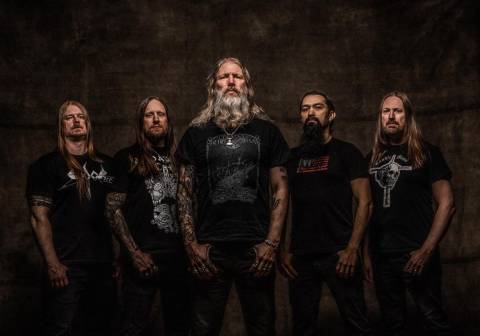 Johan Hegg said: “Overall ‘The Great Heathen Army’ is one of the heavier albums we’ve made. There are some dark and heavy songs that are really powerful and in-your-face, but we obviously have some trademark melodic Amon Amarth songs on there as well, and a few surprises too. It’s a really well-balanced album. It sounds great. Andy Sneap is awesome. It was great to be able to work with him again.”

Olavi Mikkonen adds: “We’ve been away making new music and we’re back with new darker, more death-metal sounding album. If “Berserker” was our “heavy metal” album, then The Great Heathen Army is our “death metal” album. But with that said, it’s still very much contemporary Amon Amarth, but perhaps style-wise we have gone back to our roots a little bit.” 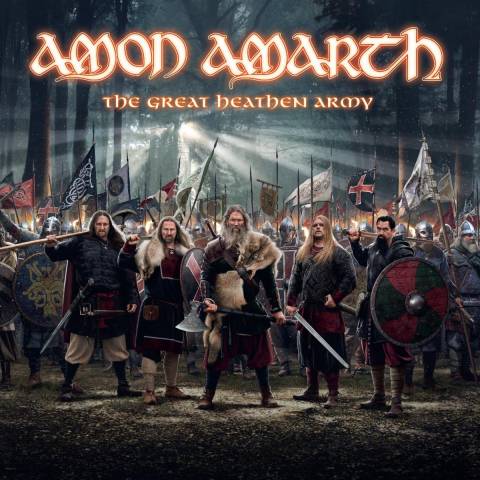 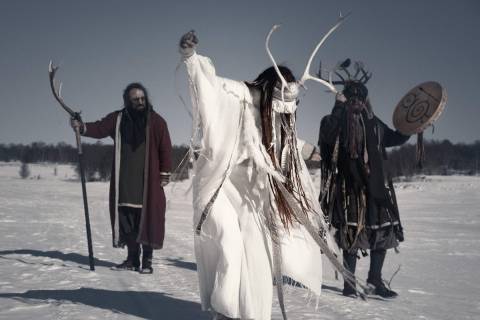 Heilung will release new album Drif on August 19 through Season of Mist.

The band said:“Drif means “gathering”. A throng of people, a horde, a crowd, a pack. In symbiosis with the album title, Drif consists of a flock, a collection, a gathering, a collage of songs, that much like little flames were seeking towards each other, to join, to bond, to create, and be greater together. This album has very clearly dictated its own path. Our attempts to tame it was repeatedly fruitless and once we came to this realisation, the creative flow surged forward with immense force. So much so that sometimes it felt like the songs wrote themselves. All the songs on Drif have their own stories. They have each their place and sense of belonging, with inspiration not only from Northern Europe, but from the ancient great civilisations.” 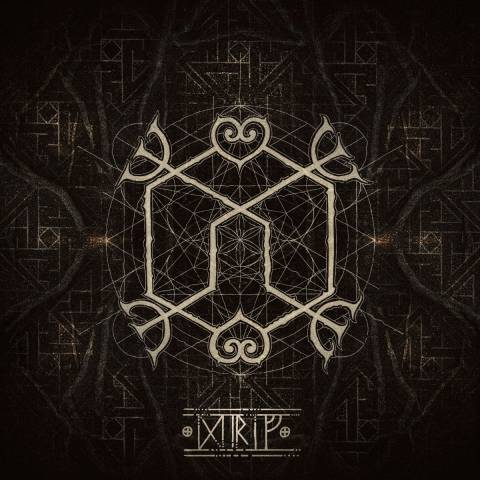 Counterparts – A Eulogy for Those Still Here 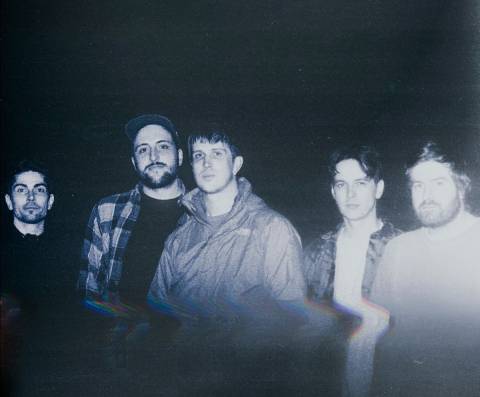 Counterparts will release new album A Eulogy for Those Still Here on October 7 through Pure Noise Records. 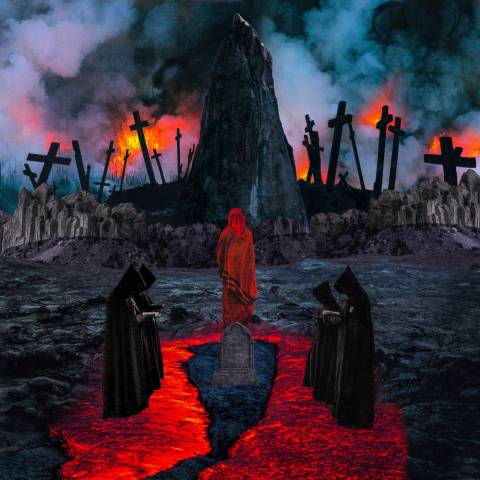 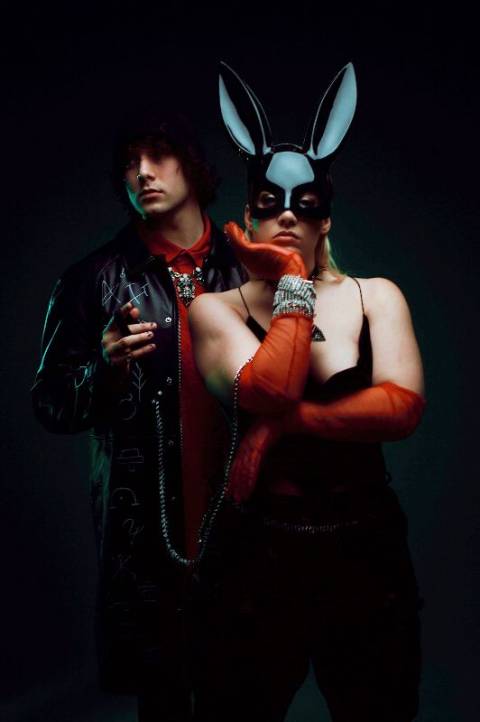 “I’ve had so much fun making this record,” says Hamish Reilly. “I sometimes think I can overcomplicate my playing, just because I need to keep myself interested. But I’ve gone all out on NULA, and everything that is there is something that needed to be there.”

‘NULA’ is, as vocalist Janine explains ‘A concept record’, which charts the journey of this character (called Nula) in a distant, far off, Sci-fi world. “Growing up I was obsessed with the likes of Akira, Batman: The Animated Series, Arkham Asylum: A Serious House on Serious Earth, The Alien franchise, Star Wars, all massive influences of mine.

“I think about what’s happening in the world too much,” says Janine. “The way the rich are getting richer and the poor getting poorer. The greed. The cruelty. There’s a lot of that on the record, and in Nula’s story.” 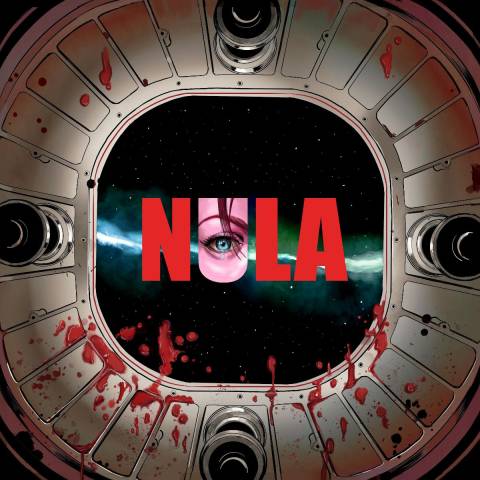 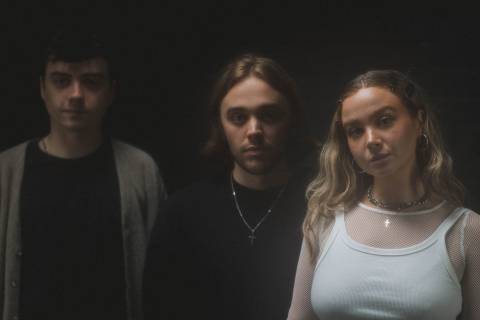 “It was a huge challenge for us as previously we’ve only recorded one track at a time.  But stepping up has made us much more confident as a unit and hungry to do it again.  We’re already thinking ahead to our debut album now!! “ says the band.

“Musically we have fully embraced our rock side – huge riffs, big choruses with a sprinkling of punk and grunge elements. We couldn’t be more proud of how well the singles has been received and can’t wait to get the rest of the tracks out into the world.”

Bullet Farm
Zero
I Don’t Need Alot
All Dressed Up For Nothing
War Boys
23, Never Me 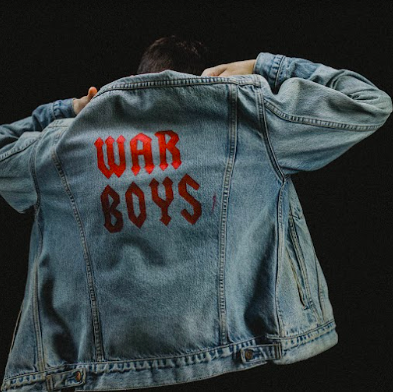 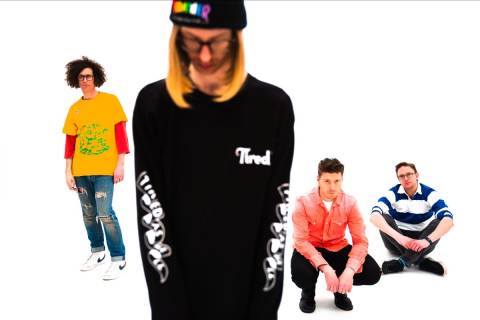 Producer Dave Eringa on ‘Signs Of Life’: “When Luke said he wanted to do an album at Rockfield in 8 days – all played live & to integrate big strings into their sound –  it sounded so ridiculous I thought “let’s do this”! Only a band that can really play can do this kind of recording. No clicks, no tricks – all live off the floor, a few judicious overdubs, some amazing string arrangements from musical polymath Henry & a bizarre interruption from Countryfile – it was a pretty intense week and I couldn’t be prouder of them for what they achieved! They’ve really taken themselves to the next level!” 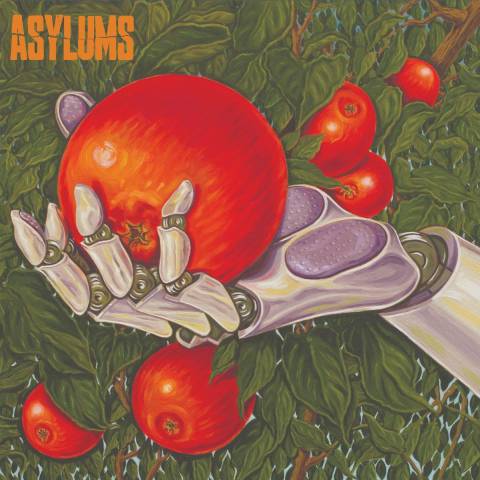