New records to look out for – July 30

Here is a sneak peak at some of the recently announced records from across the alternative music world. 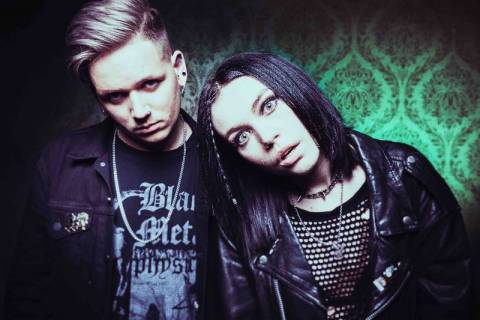 Hot Milk will release their new EP I Just Wanna Know What Happens When I’m Dead on September 10 through Music For Nations.

“These songs are honest,” says Han. “I have nothing to hide. Everyone’s on anti-depressants these days. It’s the world we live in, it makes people sad. Capitalism. Is it broken? 100 per cent. I’m angry that the fact that we’re sold a world that actually doesn’t make your inner peace happy. Humans need love and community and a lot of the time, there is no love and the community has dissolved.”

“We’re angry, both politically and existentially in terms of the system we now live in. But also, we’re angry at the fact that we’re sad quite a lot, but we’re trying to not just sit there and take it. We’re trying to fix it, by building a family through this band.”

“Life is fragile,” says Jim. “You can’t take things with you, but you can make the best memories. That’s the most important thing in life. Your currency is your memory.  What you can take with you is something that absolutely makes the blood pump round your veins and gives you goosebumps,” agrees Han. “That’s what this band is to us. It’s our passion. That’s what this EP is about.” 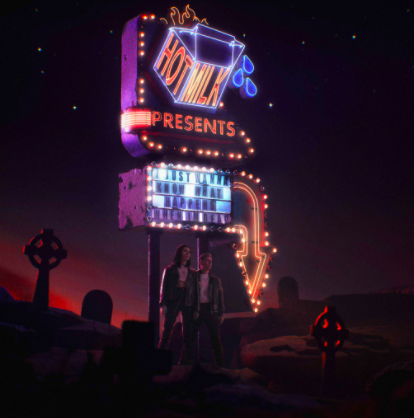 Between The Buried And Me – Colors II 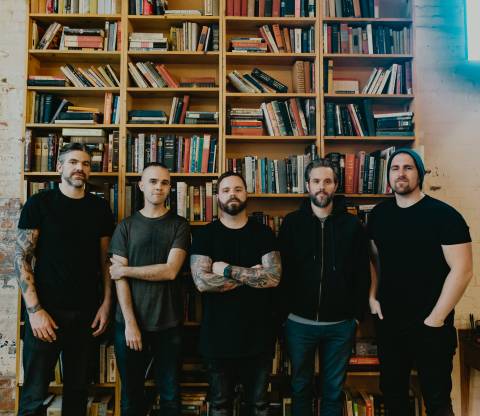 Between The Buried And Me will release their new album Colors II on August 20 through Sumerian Records. The record is the sequel to their 2007 influential album Colors.

“Especially with 2020, we really wanted to give it all we could and show the world we’re still here,” explains vocalist Tommy Rogers. “That’s part of the reason we named it Colors II. We were in a similar spot when we did the first Colors. Back then, we had just gotten done with OZZfest. We were wondering, ‘Where do we belong in this music scene?’ We still struggle with that. At both of these moments in our career, we decided to just be ourselves and write the best album we can. We came out guns blazing, and I feel
like it’s some of our most creative material in a long time.”

“Colors was very much our attempt at a do-or-die statement,” recalls guitarist Paul Waggoner. “We had to establish our identity and be who we really wanted to be in order to have a career. This time around, our industry was shutdown for a year. Once tours were cancelled due to the Pandemic, we were like, ‘We’ve got to write a record, and it’s got to be good’. We had to do something next level.”

1. Monochrome
2. The Double Helix of Extinction
3. Revolution In Limbo
4. Fix The Error
5. Never Seen/Future Shock
6. Stare Into The Abyss
7. Prehistory
8. Bad Habits
9. The Future Is Behind Us
10. Turbulent
11. Sfumato
12. Human Is Hell (Another One With Love) 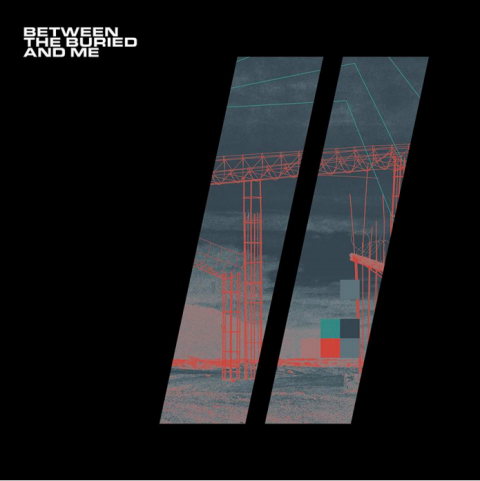 I Feel Fine – The Cold In Every Shelter 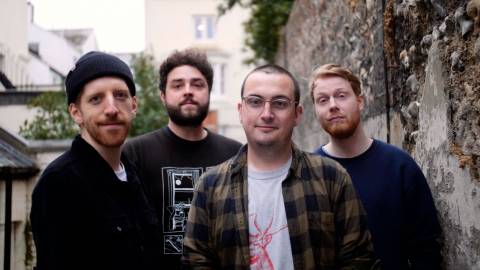 I Feel Fine will release their debut album The Cold In Every Shelter on September 10 through Venn Records.

“The album is an inward study of the self, working through personal insecurities and worries of missed opportunities, as well as a general feeling of being out of sync with the rest of the world. However, there is a silver lining in that this is not necessarily a unique complex and, in fact, one that many of us look to overcome.” 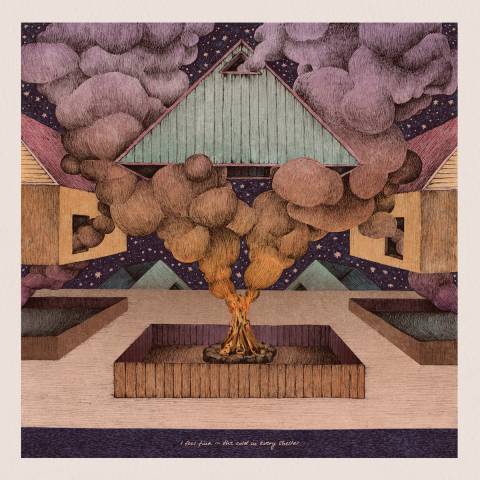 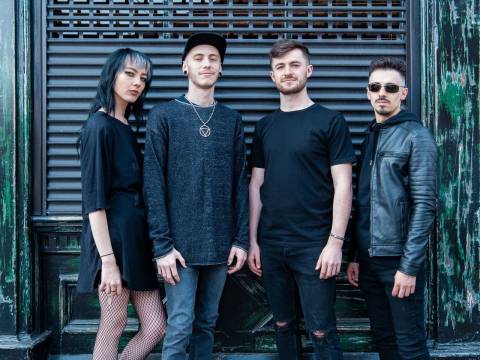 Insurgent will release their debut EP Sentient on August 6.

“We always chase that perfect blend between heavy rhythms and memorable, powerfully delivered vocal melodies and we feel that Sentient is the perfect collection of songs with which to present our sound to the world. Lyrically, we like to challenge the status quo and tackle the various problems associated with modern society whilst encouraging people to reflect on their behaviour and how they could change it for the better. There is always a tricky balance to be struck between sounding new and exciting whilst still remaining identifiable, and without alienating your audience. We feel like this is the musical space in which we thrive and we will always promise to deliver music that exceeds the expectations of the rock and metal world.” 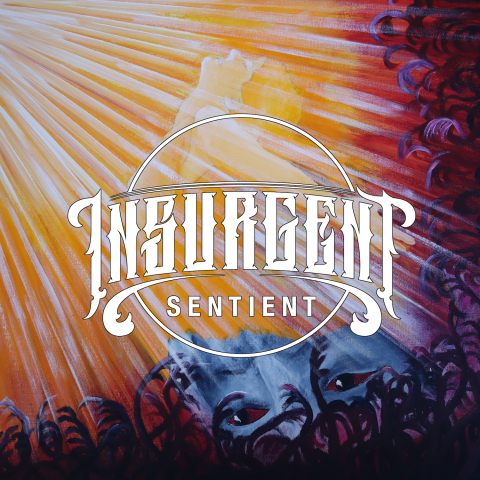 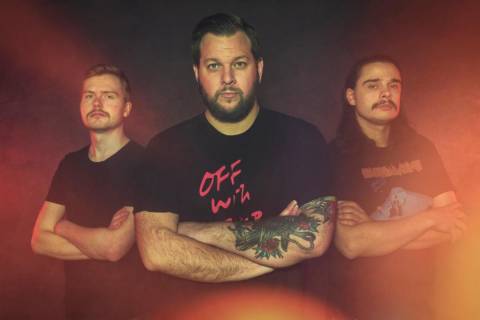 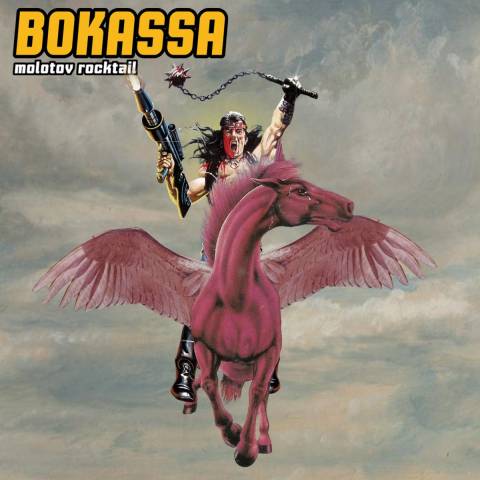 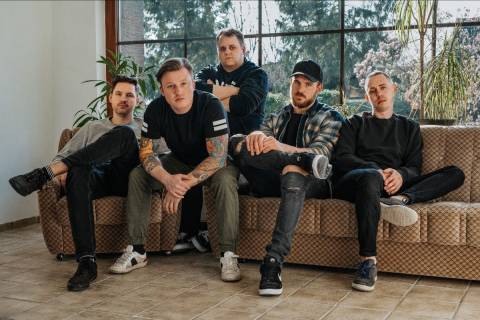 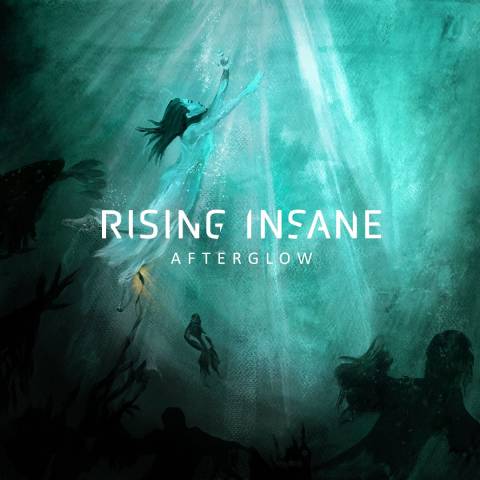 Lurk – Around The Sun 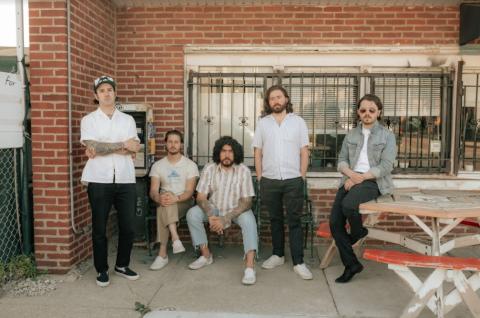 Lurk will release debut record Around The Sun on September 17 through Pure Noise Records. 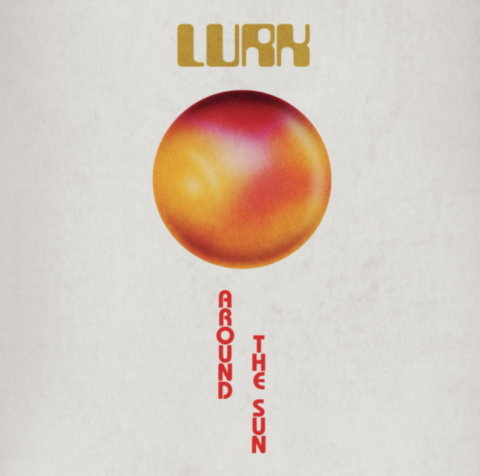 Born Without Bones – Pictures of the Sun 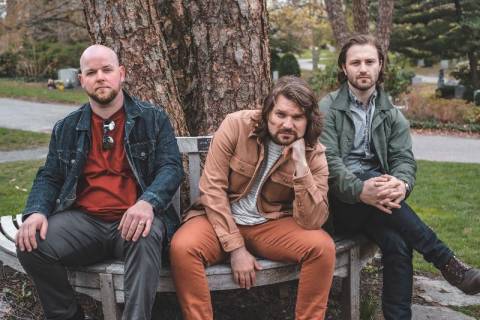 Born Without Bones will release their debut Pure Noise Records EP Pictures of the Sun on August 27 through the label.

The band said: “The concept behind ‘Pictures Of The Sun’ was to approach our past catalogue from a retrospective and revisionist point of view.” 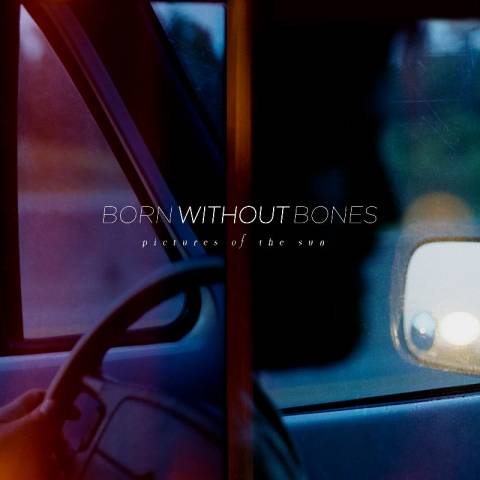 Waking The Cadaver – Authority Through Intimidation 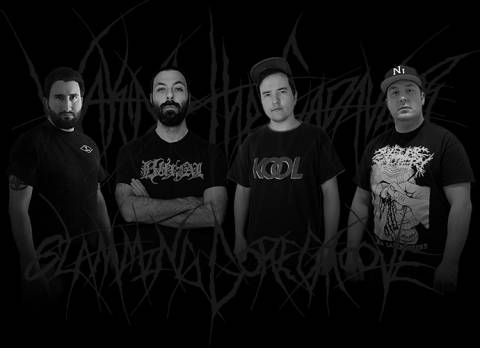 Waking The Cadaver will release new record Authority Through Intimidation on October 22 through Unique Leader.

Vocalist Don Campan said: “I am extremely proud of Authority Through Intimidation for the intensely disgusting brutal vibe it has casted out into the Universe and beyond. Slamming gore groove has been summoned by its worldwide fans and they will not be let down. This album has all of our infamous alien guttural overlord vocal styles and raw signature slam dunks, with wicked fresh ferocious shredding attacks delivered from a musical-masterminded line up. The Kingpins of Death are stoked and proud to have the one and only next level blasting machine Lord Marco on drums giving this new material a cutting edge injection.” 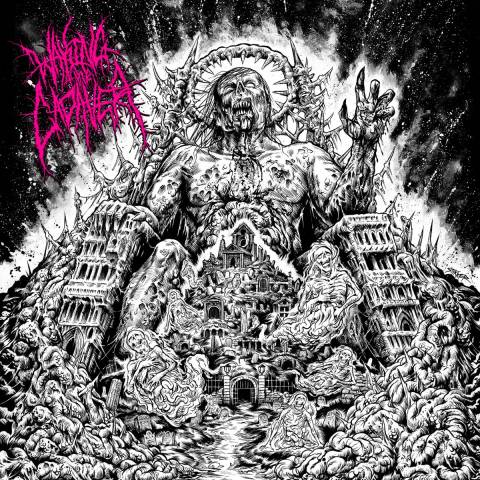 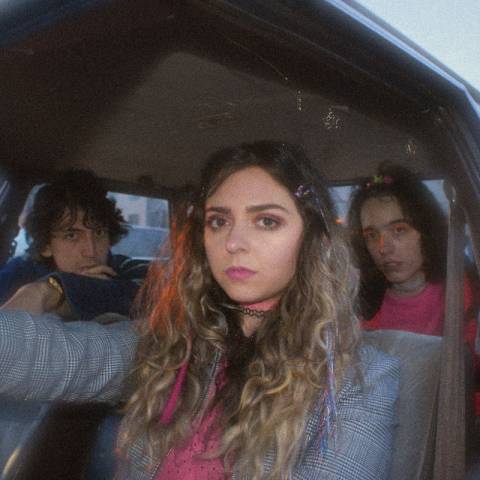 5. Charmer And The Snake

7. What A Smile Can Hide 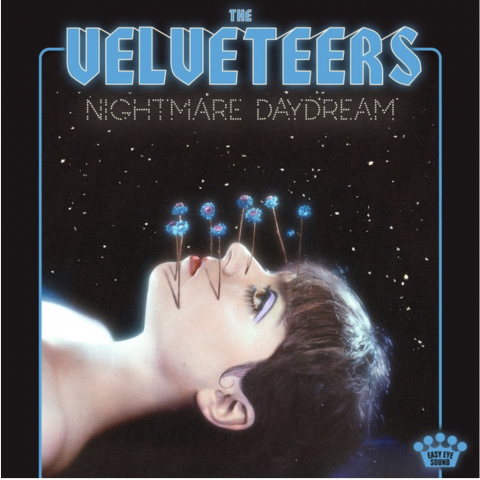 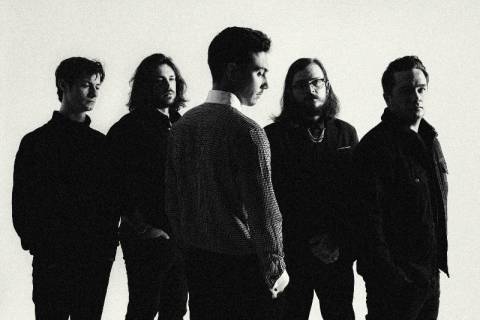 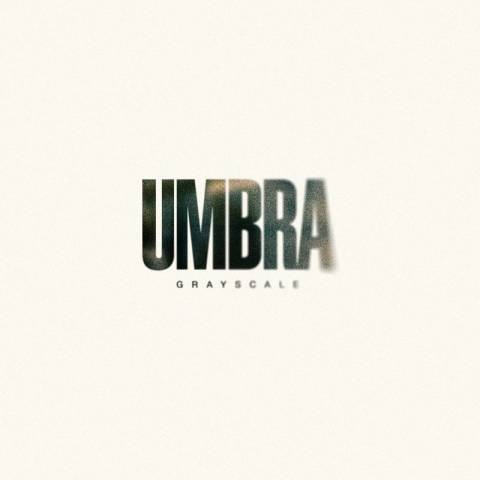