Here’s our weekly roundup of new records that we can’t wait for you to hear! 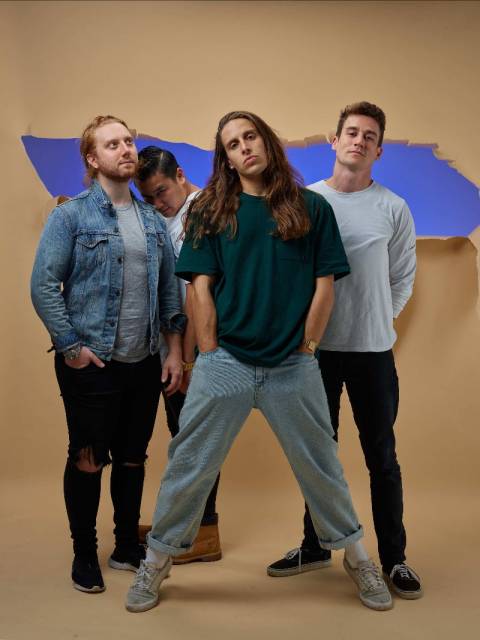 The third album from Aussies Slowly Slowly is titled Race Car Blues and set for release on February 28 through UNFD. 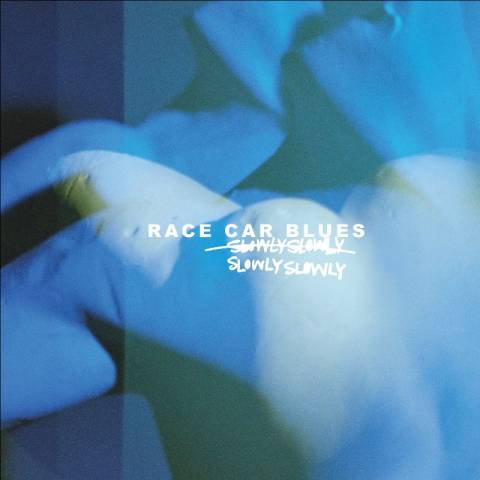 Swedish hard rockers Horisont have revealed they will be releasing their new album Sudden Death in May!

Details are still unknown but the news is out!

The band said: “As you might have noticed, it’s been a bit quiet from team HORISONT. That doesn’t mean we haven’t been busy. Quite the opposite, actually! We have, in our humble opinion, created our best record ever. It’s a combination between a slap shot to the groin and a crosschecking in the face topped off with you’re normal HORISONT sound. We’re also stoked to be hitting the road the same time as the album release. Be sure to check out the dates and swing by. The combination of us being super excited to play live again, and the feeling of pure power with this new album, tells us these shows are going to kick all of our asses!”

Noah Gundersen – a RAVEN and a DOVE 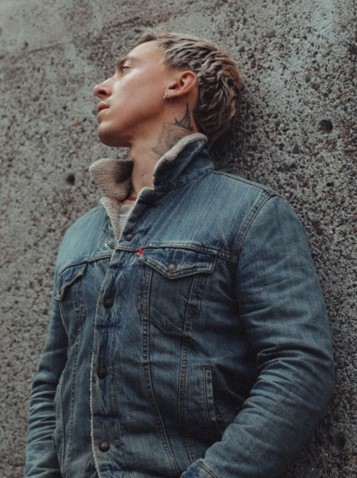 Noah Gundersen has revealed details of an acoustic EP. a RAVEN and a DOVE (acoustic selections from Lover) will be released on February 14.

All the tracks on the EP are reworkings of his favourites from latest album Lover.

Gundersen said: “From an artist perspective, I’m not a kid anymore…I’m putting out this record because it’s something I like. My self-worth is not riding on this record. Maybe that’s one of the lessons of the mushrooms, therapy and turning 30.” 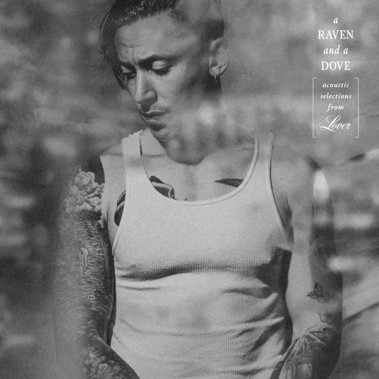 Dripback – Blessed With Less Than Nothing 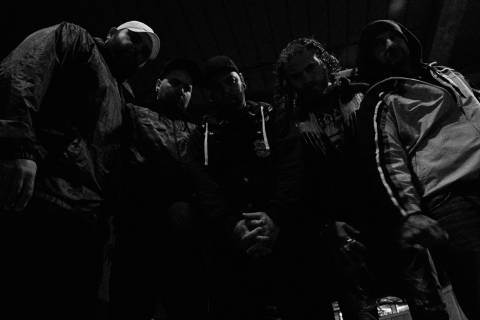 London’s Dripback will release Blessed With Less Than Nothing on March 10 through 4 Family Records.

“We’ve been trying to squeeze this musical turd out a year now, we’ve pushed so hard we’ve got piles, but the shit is finally hitting the fan – new Dripback coming to you in March!” declares frontman Wez 4. 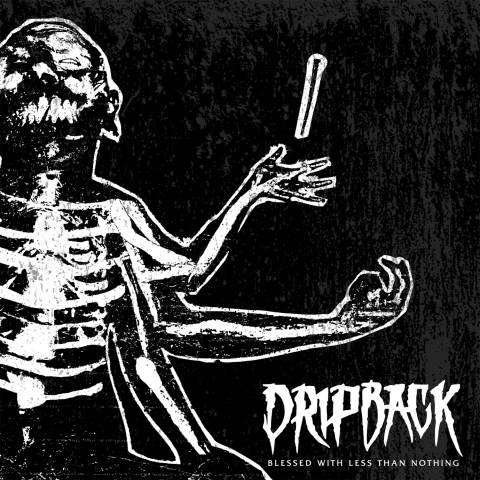