New records to look out for: Jan 28 edition

Here is our weekly roundup of records that have been recently announced – including teasers of what we can expect! 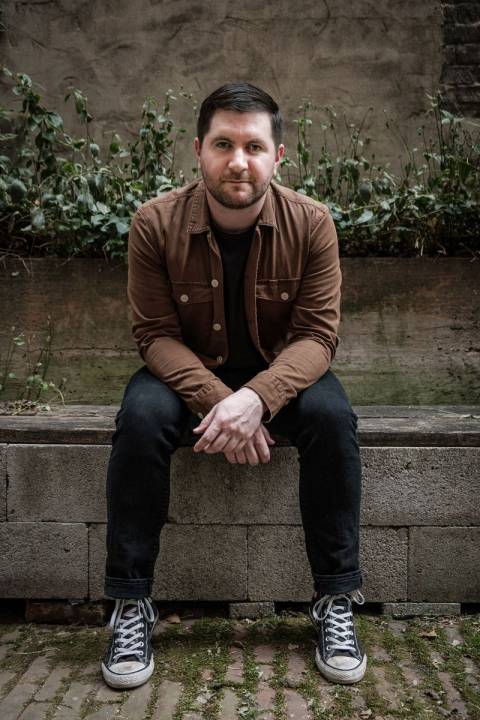 It is also set to be released on vinyl on March 18.

“It was this perfect storm,” says Barnett. “The band couldn’t tour, I was going through a really difficult time, and I was stuck at home watching my family struggle with illness and death and hardship. The only thing I could do was write my way through it.”

“Writing’s always been my way of making sense of the world,” Barnett explains treating his early lockdown writing sessions as something akin to therapy, a place to process his anxiety about his family’s health and wellbeing and the grief that came with the passing of his grandfather. “I was writing because it felt good to write,” he adds. “But once I got three or four songs together, I began to realize that there was a story there and that I should be documenting how I felt as I made my way through this really challenging chapter.”

1. Oh Lord, What Do You Know?
2. Driving Through the Night
3. The First Dead Body I Ever Saw
4. No Peace of Mind to Rest
5. Talking to Your Tombstone
6. Don’t Go Throwing Roses In My Grave
7. Hurry Me Down to Hades
8. Anthem For the One I Love
9. At a Greyhound Station, Desperate
10.  Guest In Your House 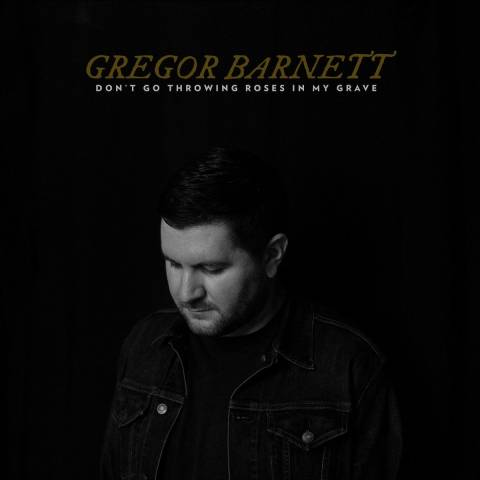 Bad Omens – The Death of Peace of Mind 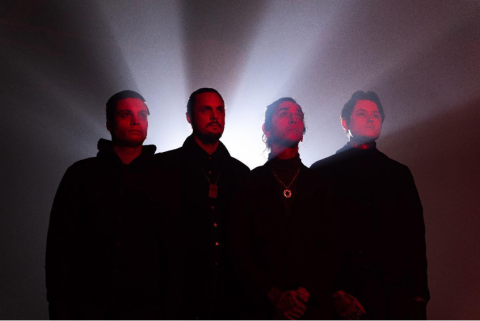 Bad Omens will release new album The Death of Peace of Mind on February 25 through Sumerian Records. 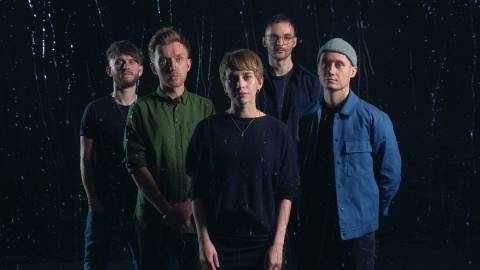 “This is a really important album for all of us,” explains James (Spence), “Of anything we’ve done, it’s the one I’m most proud of. I think it’s the most ambitious and creative that our band has ever sounded and something that we’ve all needed to get through the last few years. We can’t wait to share it and to have you help us bring it to life.” 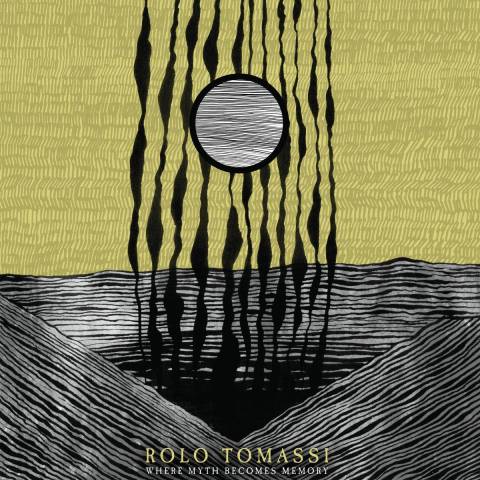 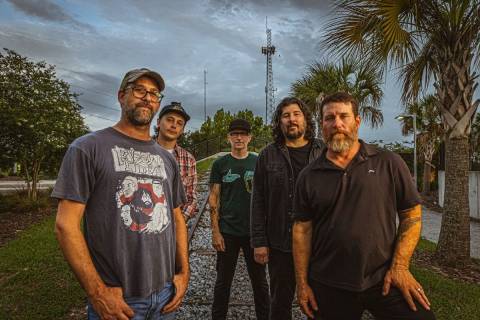 Hot Water Music will release new album Feel The Void on March 18 through End Hits Records in Europe and Equal Vision Records across the rest of the world. 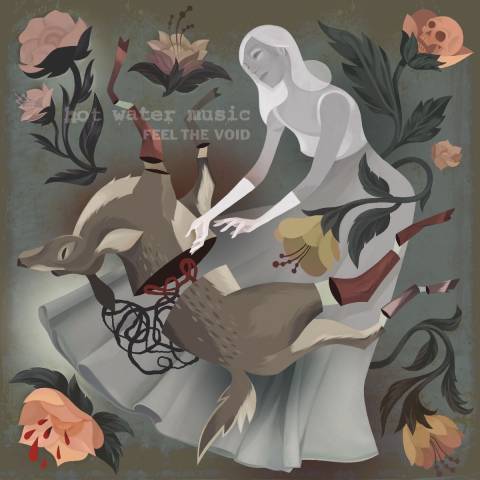 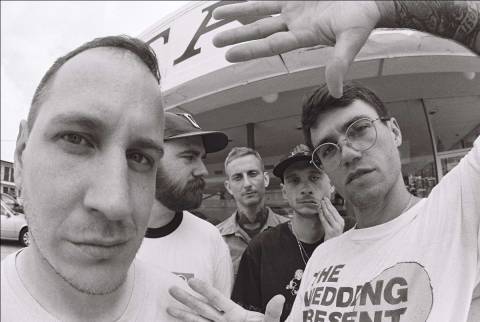 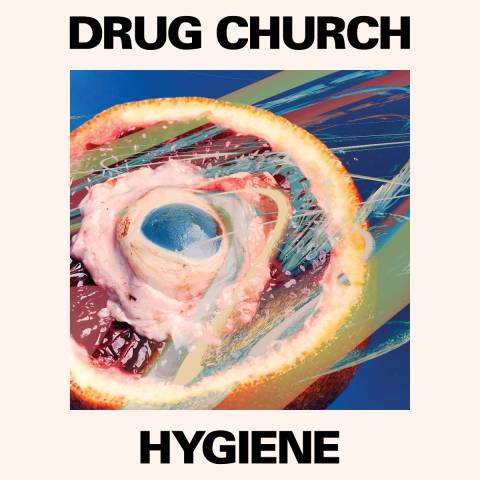 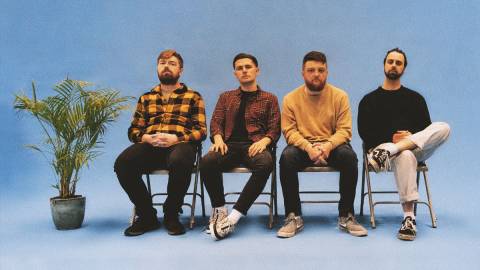 Weatherstate‘s new album Never Better will be release on February 11 through Rude Records.

Vocalist/guitarist Harry Hoskins said: “The record reaches out to different feelings that many of us have experienced over the last few years, from a state of mind that is pessimistic when faced with the question “will things ever improve?”” 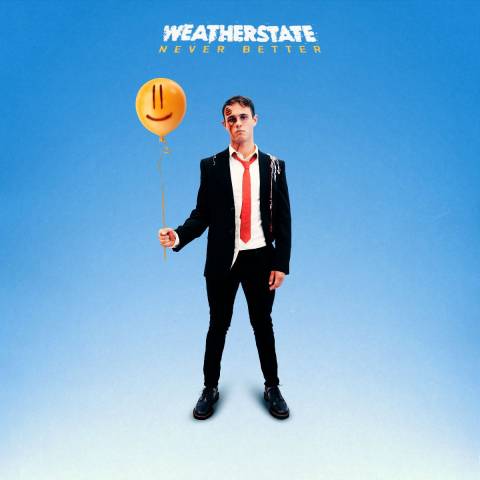 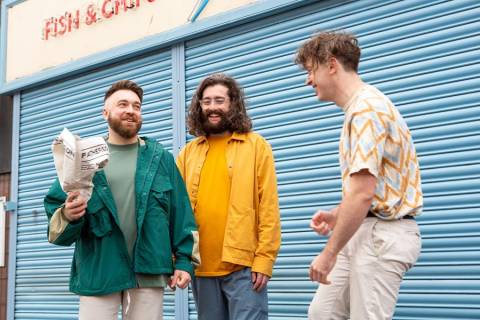 Frontman Ross Leighton said: “Our aim was to drop our guard. Forget what we thought we knew about making music and just have fun. It was less about searching for a sound than trying out new ways of working. We were open to anything.”

“Luckily, lockdown was ideal for this album. The separation gave us clarity. We’d send song parts to each other then each go away and work on them, trying out mad ideas we might not have suggested had we all been together.

“There was no pressure because no one knew when the world would open up again. We had the time to be creative and recapture the feeling we had when we first became a band, when there were no expectations of how Fatherson should sound.” 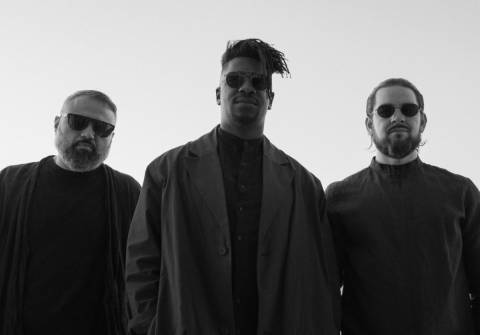 Animals As Leaders are back with their first album in six years. Parrhesia will be released on March 25 through Sumerian Records.

Tosin Abasi said: “It’s been a while since we’ve released a body of work. We’re really proud of this collection of songs as well as the visual components, and are excited to share it with all of you.” 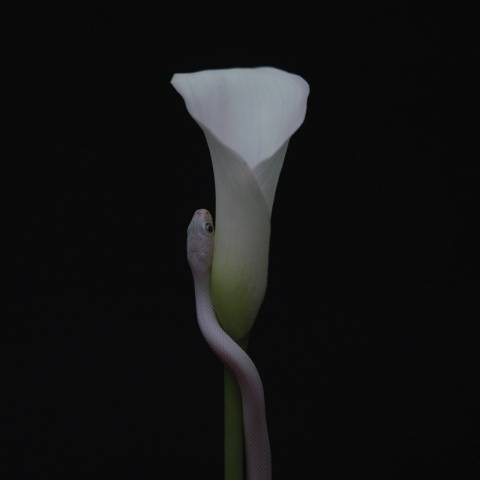 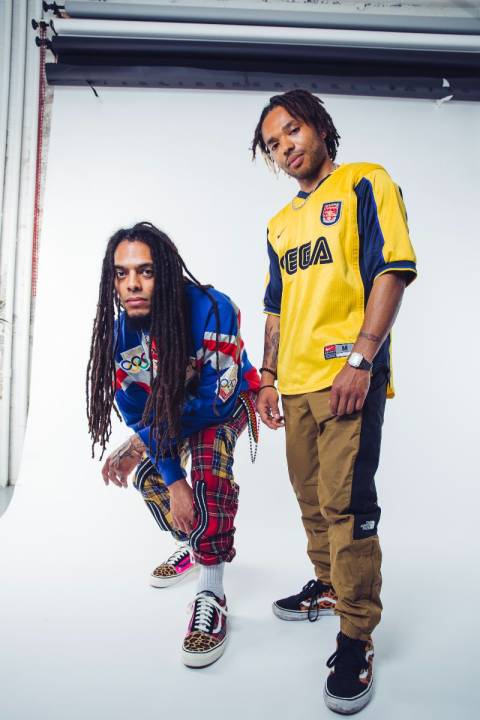 Bob said: “This project is allowing us the space to showcase different sides of our personalities. We don’t want to give the same thing over and over again, so we’re tackling topics in a different way this time. It’s serious and funny, it’s communal and obnoxious, it’s many things at any given time, and it’s a concept project.

“It explores the idea of paying your way through life and the expense of living in a society that places money above all else. It explores the places we’ve come from and the extremes we’ve seen people go to in order to survive. It also looks at the nuances around money in our society, the less obvious connections, like the world of advertising and art having to align with advertisers values in order to be given a platform, as well as the price of healthy eating, the cost of technology not necessarily on our pockets but on our lives.” 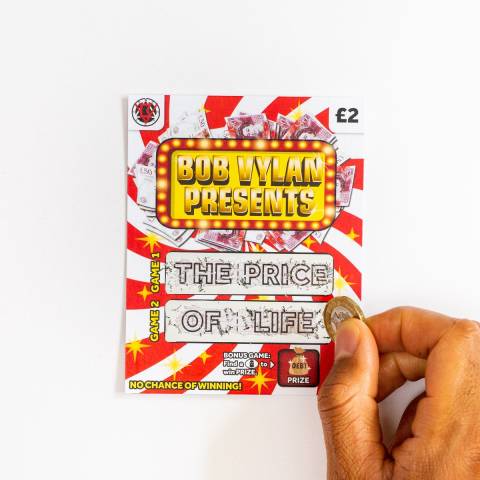 Camp Cope – Running With The Hurricane 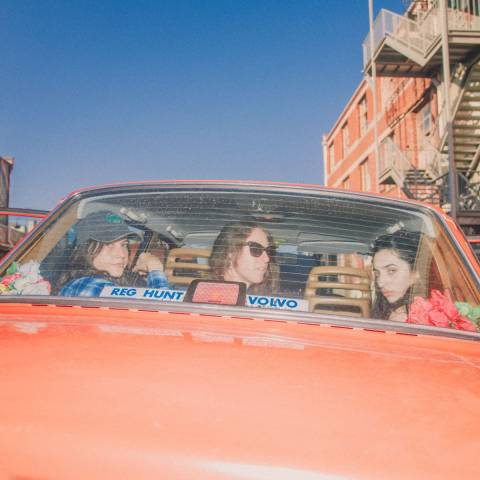 Camp Cope will release new record Running With The Hurricane on March 25 through Run For Cover Records.

Maq said: The first record was us diving into whatever Camp Cope created, the second album was us when we were in the thick of it, and then this album is about how we’ve come out the other side. And we’ve come out stronger, more loving, more peaceful and better friends.” 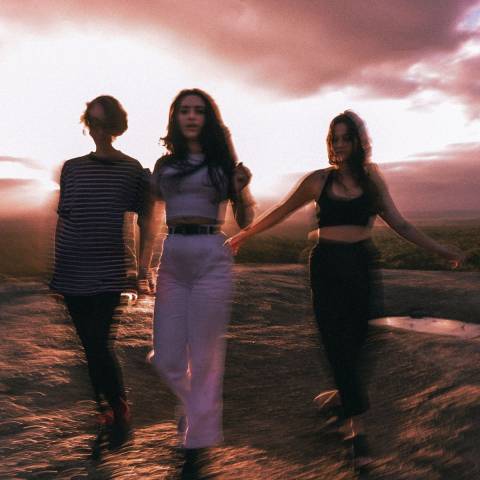 Fights & Fires – Future Plans and Things That Ruin Them 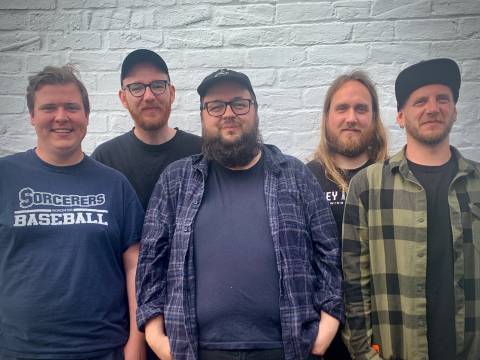 Fights & Fires will release new EP Future Plans and Things That Ruin Them on February 18 through Lockjaw Records.

Vocalist Philip Cox said: “The only real theme of the EP is hope. The subject matter is often about hard times or struggles but the message is always one of finding a better way or a light at the end of the tunnel.” 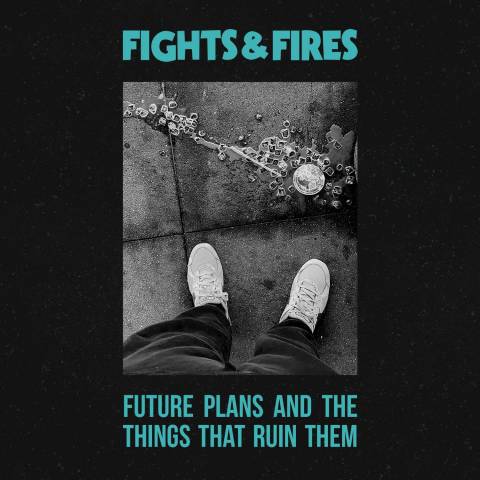 William Ryan Key – Everything Except Desire 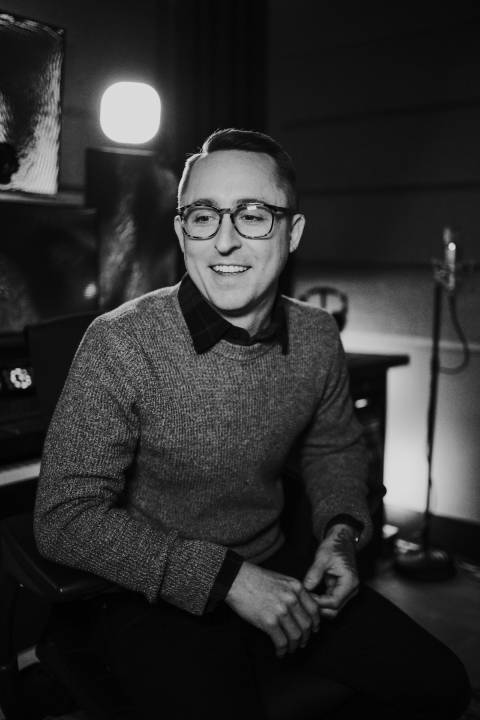 William Ryan Key will release new record Everything Except Desire on February 11 through Equal Vision/Rude.

He said: “Ever since I started making my own music, I think I’ve been searching for what became Everything Except Desire.

“I took a risk and created something completely unlike anything I’ve released in the past. This record felt like a big step for me both as a writer and a producer.”