New records to look out for – December 18

Here is our weekly round-up of some of the recently announced records we think you’ll love. 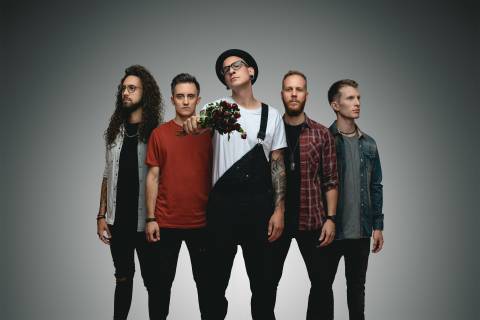 Dreamshade will release their new album A Pale Blue Dot on March 5.

When deciding on a title for their new album, Dreamshade were “looking for something that could hold the meaning of both the importance and the futility of certain values as we know them. A distant look at Humanity and our planet as a whole, as everything that’s important for us on Earth seems just so insignificant in the great scheme of things, compared to the Universe”, says the band.

“Selfishness and individualism have no place in the bigger picture, and this makes more and more sense to us as we wrote the record just before the beginning of the Covid-19 pandemic and most of it was recorded and produced during lockdown, with a very different approach and experience than what we’re used to.” 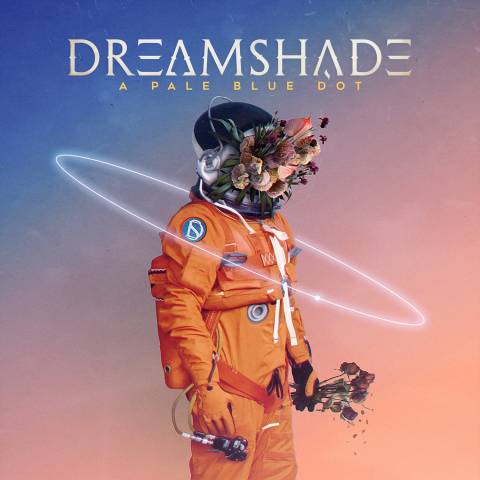 The Hyena Kill – A Disconnect 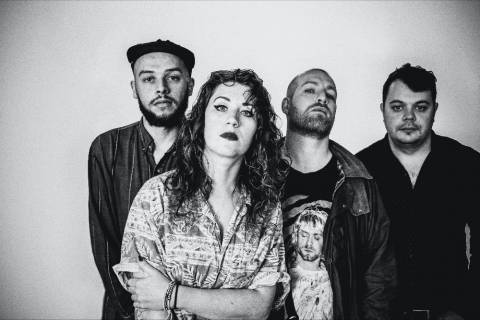 The Hyena Kill will release their new album A Disconnect through APF Records on March 5.

Vocalist/guitarist Steven Dobb said: “The bulk of material was written during a very low point in my life, and as a result this album fell into place with a sense of claustrophobia and finality, of being trapped in a hospital bed, linked up to life support, unable to regain your own agency and escape the situation you find yourself in. Of being bound by the traumas of the past that you’re unable to cast away, and ultimately feeling suffocated by them. Wanting to escape and be absolutely anywhere – or anyone – else. These are lyrics that deal with and focus on uncomfortable subjects that were dominating my life at the time of writing. The words and movements in this record are mostly without resolution. There are no happy endings or moments of clarity.” 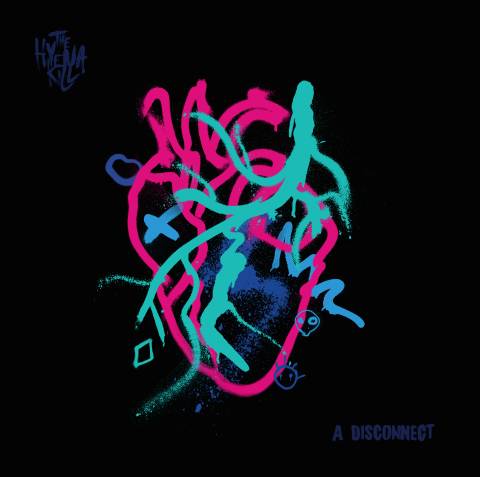 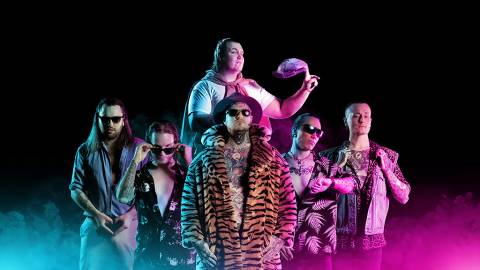 One Morning Left will release Hyperactive on May 21. 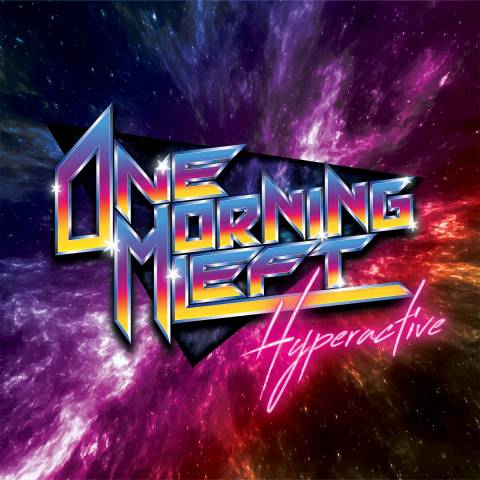 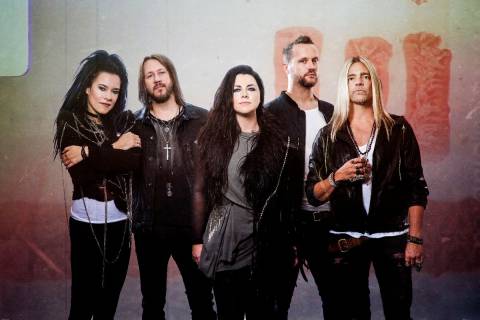 Evanescence‘s latest album The Bitter Truth will be released on March 26.