New records to look out for – August 23

Each week we round up some of our most anticipated newly announced records for you to listen too! 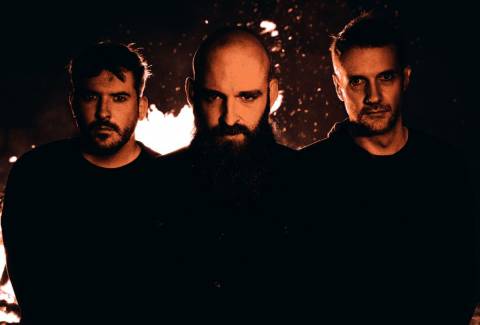 Creature aren’t leaving fans waiting for long with the announcement of their second EP Hound being released on October 18, just months after their debut EP Hex came out! The EP is the second in the trilogy and will be released through Grey Ghost Records. 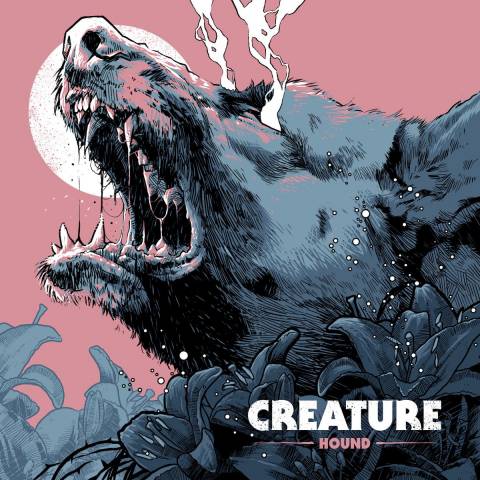 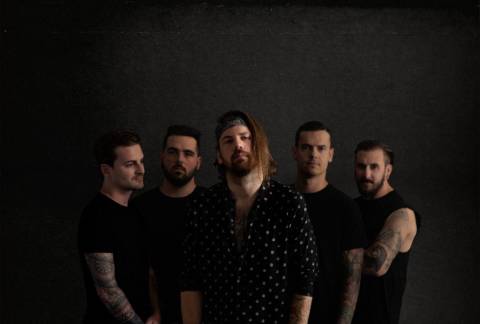 Beartooth are doing a complete 180 with their new EP! Set for release on September 13, The Blackbird Sessions features live, acoustic renditions of tracks from the band’s critically acclaimed latest album Disease!

Frontman Caleb Shomo said: “When the idea came up to do acoustic sessions, immediately my mind went to family holidays. Constantly surrounded by singing old hymns and harmonies on harmonies. The idea of taking Beartooth in a direction of my first musical moments in life felt right.

“The songs came out better than I could have ever imagined. A massive, MASSIVE part of that was Blackbird. The love I have for that place goes beyond any studio in existence. The rooms are the best in the world, the gear is the best in the world, the consoles… etc. All of this would be enough to make it feel like home, but the icing on the cake is the people who work there. Every time I walk in, it’s nothing but good vibes and hard workers.

“We had the honour of the studio owner and mastermind John McBride (look him up — it’s insane) requesting to engineer our session. This led to an environment that was amazing and free. No limits, no worries, just playing and singing. He handled the rest. Being able to mix tracks engineered by such a legend/tracked on his home turf was an honour.

“This is 100% live.  No metronome, minimal rehearsal, just a bunch of musicians who love what they do getting in a room and going for it. If you want to see and hear Beartooth stripped down to one of its rawest and most emotional forms, please enjoy.” 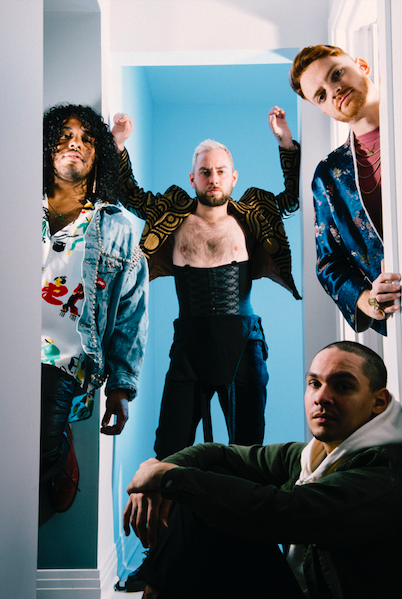 Issues have revealed details of their new album! Beautiful Oblivion is set for release on October 4 through Rise Records. 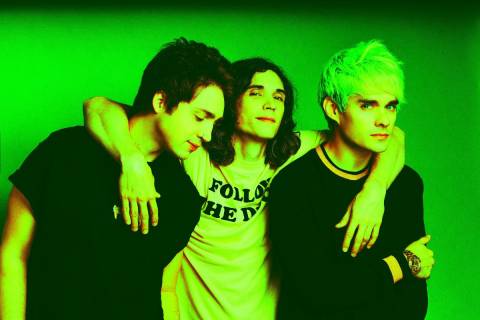 Texan trio Waterparks will be releasing their new album Fandom on October 11 through Hopeless Records. 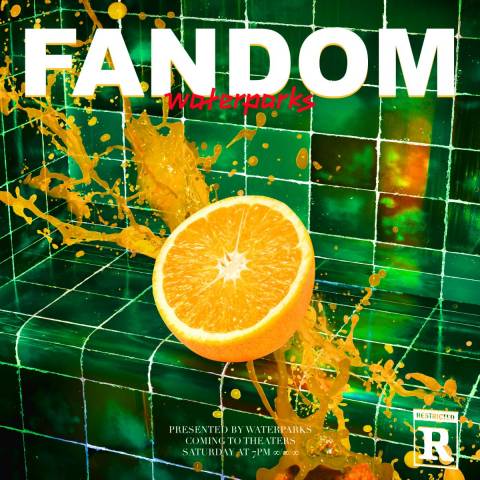 Confessions Of A Traitor – Guided 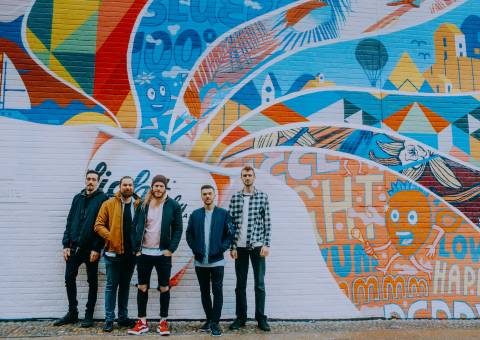 Guided, the highly anticipated debut album from Confessions Of A Traitor is released on October 18 through Sliptrick Records. 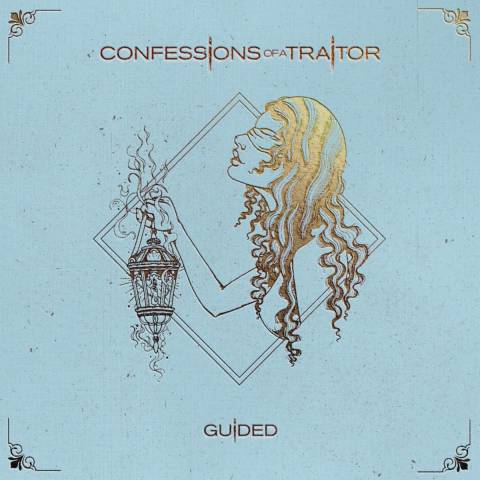 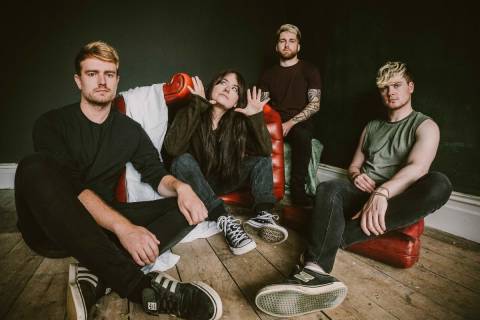 “I like to be real. I want people to feel connected. This is why music is not just a band for me or the boys, it’s a way of inspiring. I know how hard life can be,” says the CJ Gilpin, DREAM STATE vocalist, “That’s my thing… being real, open and honest, There’s so much power in that. I can’t be fake, that’s just not in me. I can’t put on a façade.” 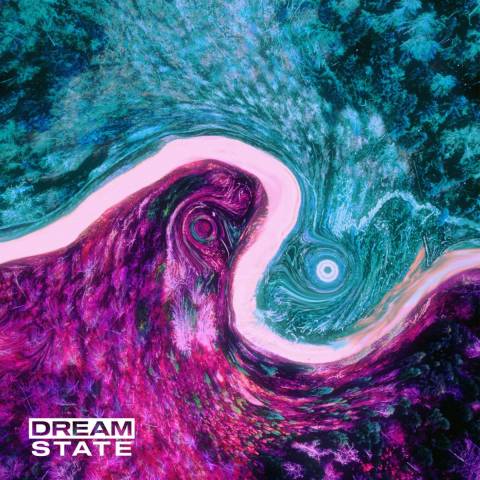