New records to look out for – August 13

Friday 13 isn’t that unlucky when we bring you sneak peeks of some of the newly announced records we’re excited for. 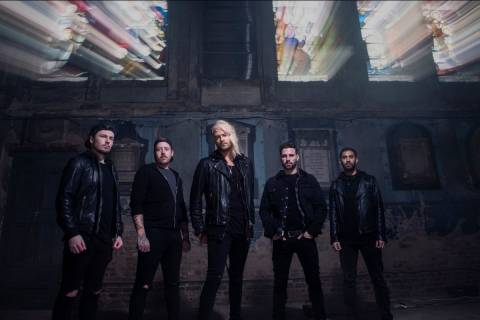 “The concept for Exile is something we had been toying with for a while,” says vocalist Matt James. “We had done alternate acoustic style versions of songs before and the response was so positive it made us think about doing a whole album this way! Obviously, The Raven Age is first and foremost a metal band but due to the melodic nature of our songs they can lend themselves to this kind of treatment. We were pleasantly surprised how great so many of the songs sounded stripped back to their bare bones.”

He continues, “Each reimagined song has now taken on a new life of its own and gives the listener a completely different perspective from them. The two new tracks ‘Wait For Me’ and ‘No Man’s Land’ were a homage to this project’s concept and we hope it shows people the band’s versatility and different dimensions. Exile is a passion project for our fans in between albums and with the current climate of the planet, it gave us the perfect excuse to roll with it!” 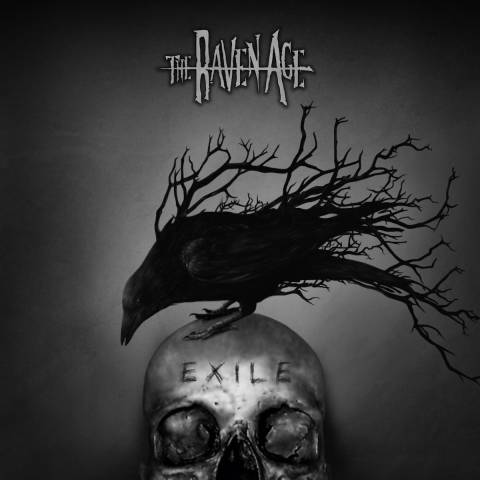 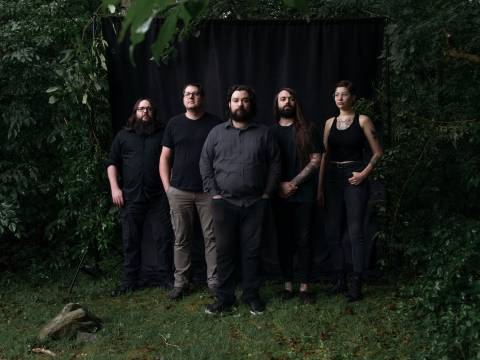 The World Is A Beautiful Place & I Am No Longer Afraid To Die will release new album Illusory Walls on October 8 through Epitaph Records.

Taken from the unlikely source of the video game Dark Souls, the album’s title; Illusory Walls “refers to a hidden surface that seems to prevent entry, but upon inspection is nothing more than a visual illusion,” vocalist/guitarist David F. Bello. 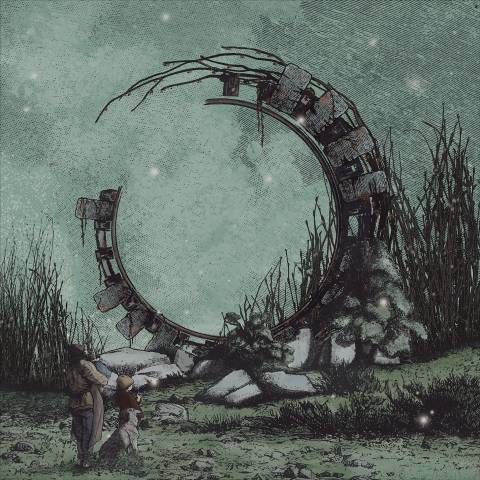 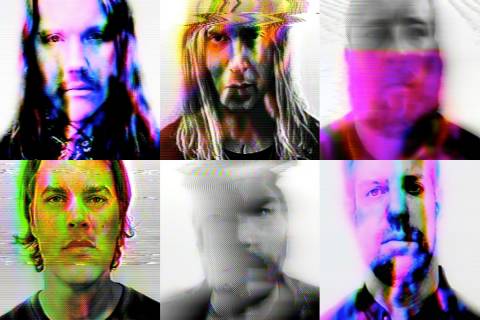 Guitarist Tim McTague said: “I’ve always wanted to record our own album. I think we just needed to get into a headspace personally that would allow criticism and critique to land in a productive and constructive way.

“We grew so much in real time and I think the record speaks to that growth and collaboration. I haven’t ever felt this attached to a project in my life.” 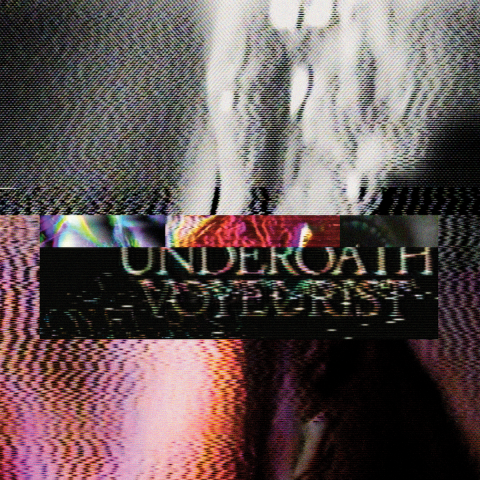 Resolve – Between Me and the Machine 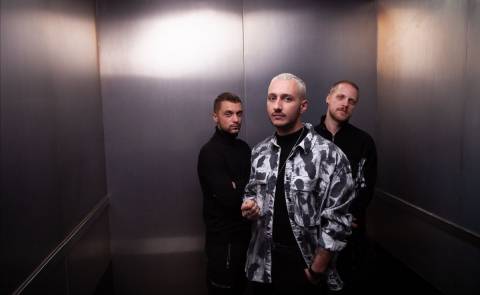 Resolve will release debut album Between Me and the Machine on November 26 through Arising Empire. 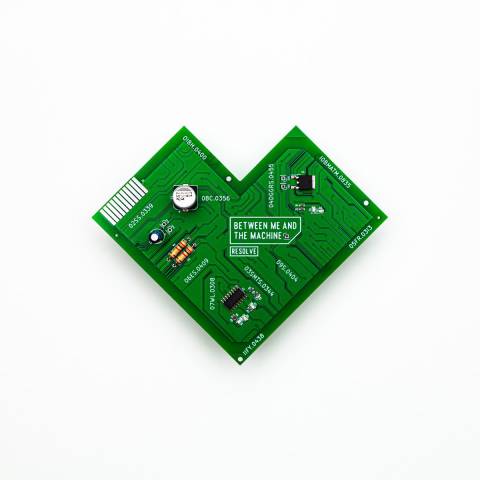 Defences – In The Balance 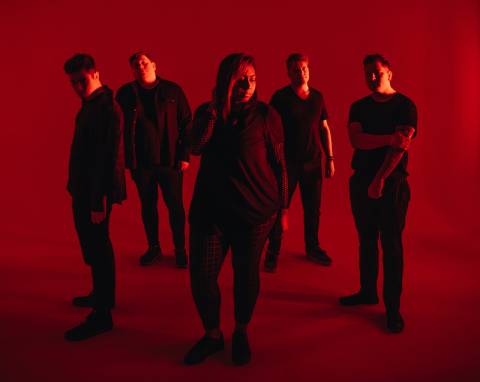 Defences will release new album In The Balance on October 15.

“We wrote this because we need to” exclaims vocalist Cherry Duesbury.
“A lot of the lyrics are based on internal struggles,” notes co-vocalist William Alex Young. It’s a snapshot in time, looking at humanity in both its glory and its struggles. “It’s incredibly honest”, Cherry adds. “It’s the most honest I have ever been in terms of lyrics.” 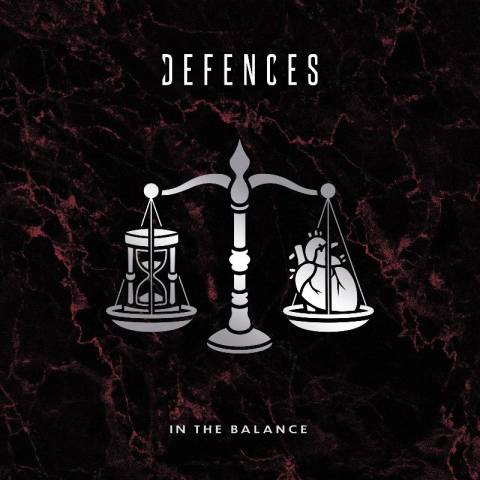 Florence Black – Weight Of The World 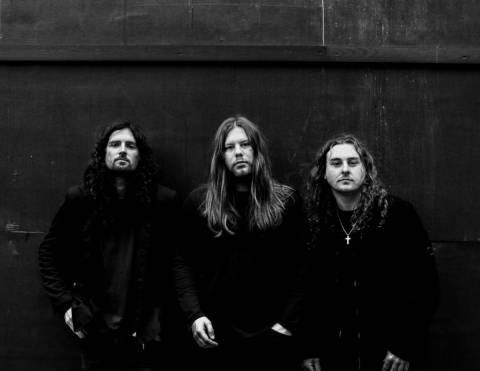 Florence Black will release debut album Weight Of The World on September 17.

Vocalist Tristan Thomas said: “‘Weight Of The World’ is the culmination of our time as Florence Black. It’s a mixture of songs written at our very beginning and brand new material just created, blended together and shaped into one. The pressure and anticipation of releasing our debut album, feels like we have the weight of the world on our shoulders, especially with waiting what has felt like since the beginning of time to get it recorded and released. We wanted that reflected in the title and the artwork. Not to mention, with Romesh Dodangoda’s production, the sound is as heavy as Planet Earth too!” 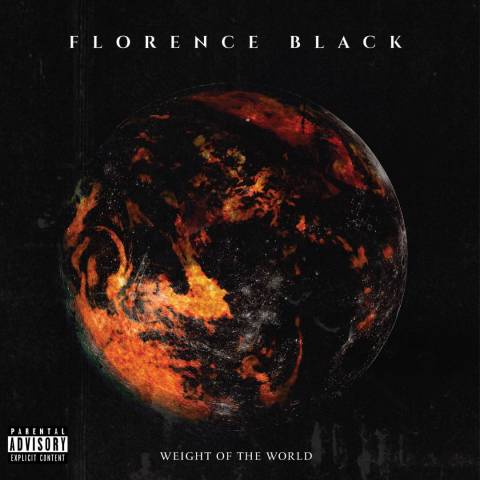