New records to look out for – April 9

Here is our Friday round-up of some of the recently announced albums we’re excited for! 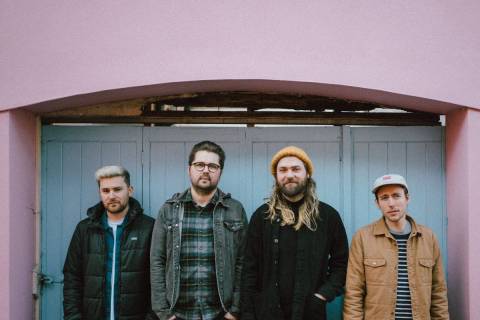 Prey Drive will release their new EP Neon God on May 28 on Lockjaw Records.

The five-track EP is their first release on the label. 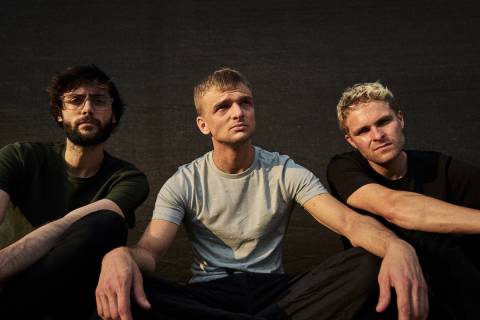 Voronoi – the Leeds jazz-metal trio – will release album The Last Three Seconds on May 7 through Small Pond Recordings. 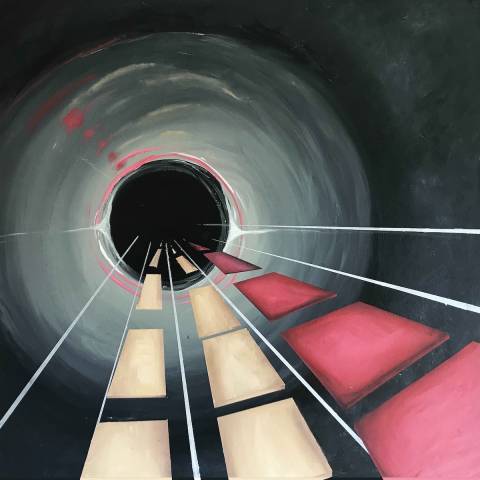 Alustrium – A Moment To Silence 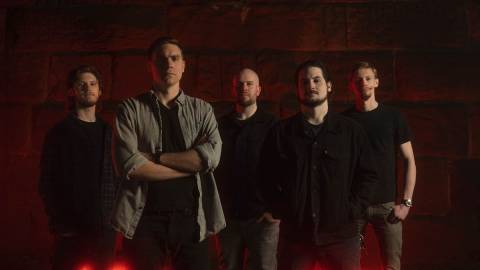 Alustrium will release new album A Moment To Silence through Unique Leader Records on June 18!

They said: “We’re extremely excited to partner with Unique Leader Records for the release of A Monument to Silence. After flirting with deeper, more conceptual song ideas on our previous full-length, we became really inspired to attempt a full concept record. A Monument to Silence is the culmination of several years exploring that idea. In setting out to make this record, we challenged ourselves to distil the elements which make Alustrium unique, while carefully constructing recurring lyrical and musical themes, to be woven throughout. We’re so proud to finally share the fruits of our labor with the world and can’t wait to hear where the record’s story takes its listeners.” 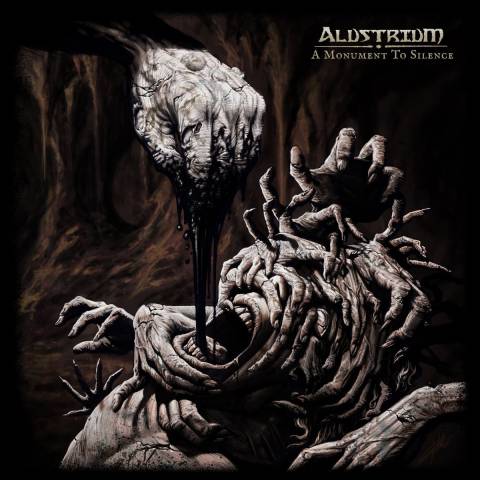 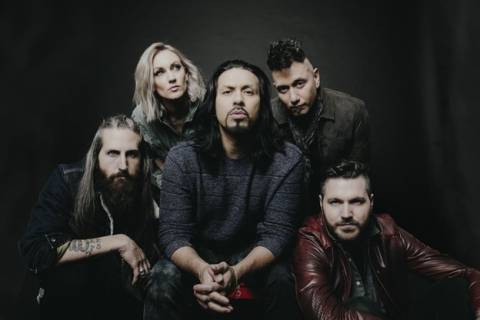 The sixth album from Pop Evil is called Versatile and will be released through Entertainment One (eOne) on May 16.

“We are very excited to announce our sixth studio album is being released May 21,” announce Pop Evil in a joint statement. “Versatile is available for pre-order now! With this launch we are releasing a brand-new track from the album, ‘Set Me Free,’ which embodies the challenging times the world has faced this past year. We are very proud & humbled to see our current single ‘Breathe Again’ trending Top 5 on the Rock Radio charts, and the video being embraced by our fans. We can’t wait for you all to hear the rest of the album, as we feel it’s our strongest to date.” 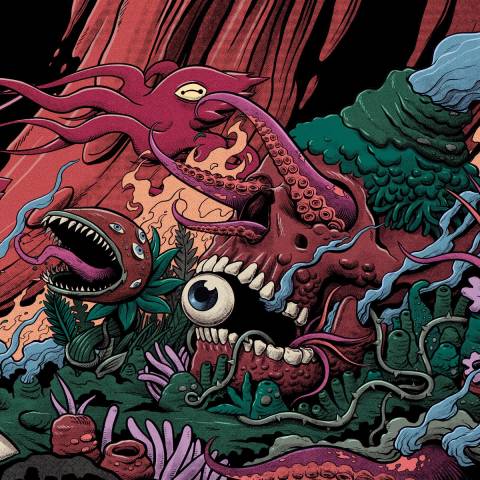 Block Out The Sun will release their self-titled debut EP on April 16 through Nuclear Family Records. 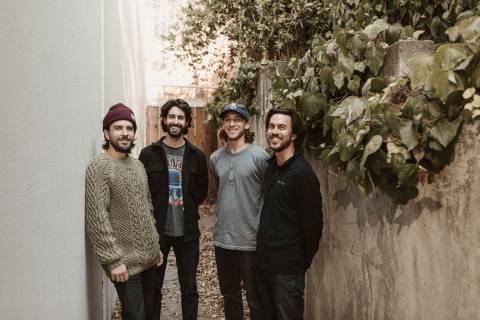 The debut album from Cold Moon will be released on May 7 through Pure Noise Records.

While facing questions about when their debut full-length would arrive, Cold Moon simply responded with “What’s The Rush?”, a joke that ended up shaping the forthcoming release. Living by the idea that they are simply a bunch of friends that are trying to just do things they enjoy, they decided to take their time with the writing and recording process starting all the way back in October of 2019. The band continued to add dates to the calendar with Jack Shirley (Jeff Rosenstock, Deafheaven, Elder Brother) at Atomic Garden in Oakland to bring What’s The Rush to life.

“We recorded 9 songs over 13 or 14 months. There really was no rush for us and we knew that when we felt ready, everything would fall into place,” bassist Will Levy shares. 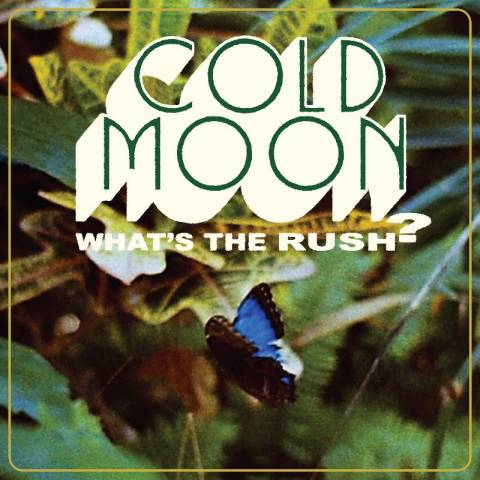 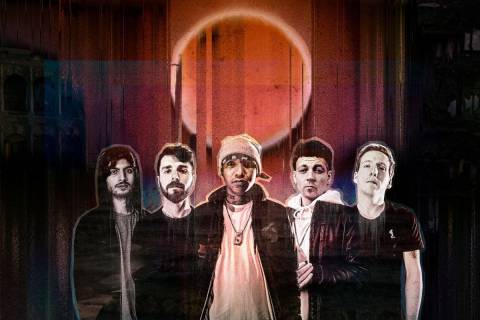 Hacktivist will release new album Hyperdialect on June 18 through UNFD.

“It’s becoming clear that we are on the brink of some type of revolution,” says Jot Maxi, with no small dose of conviction or optimism. “Hacktivist are here to bring truth and positivity – the silver lining of a society clouded in poisonous fear. Hacktivist also represents a voice that isn’t afraid of saying what needs to be said. We’re already living in the future. We have the choice to either be shaped by it or to stand up and shape it ourselves. Which path will you take?” 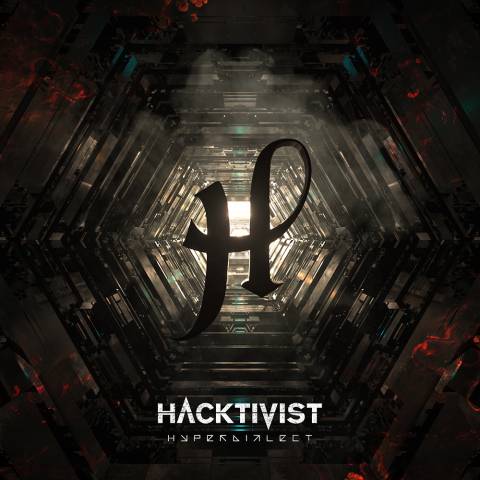 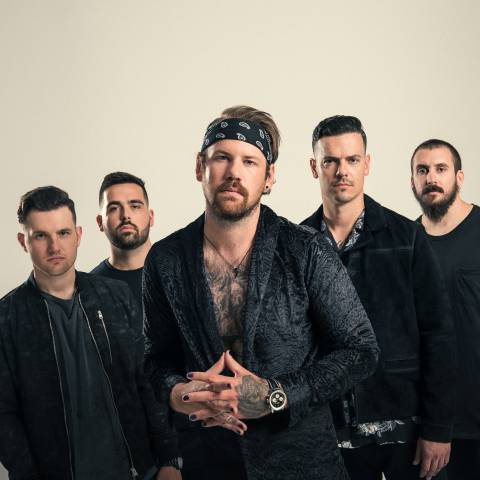 Beartooth will release their new album Below on June 26 through Red Bull Records.

“Below is by far my favourite album I’ve made to date,” says frontman Caleb Shomo. “It covers the dark side of dealing with mental strain during the last year. I gave it all I had — musically and lyrically. Is it too dark? Possibly, but it was as honest as I could be about how I felt. I hope everyone is ready to strap in for a wild ride of headbanging and rocking.” 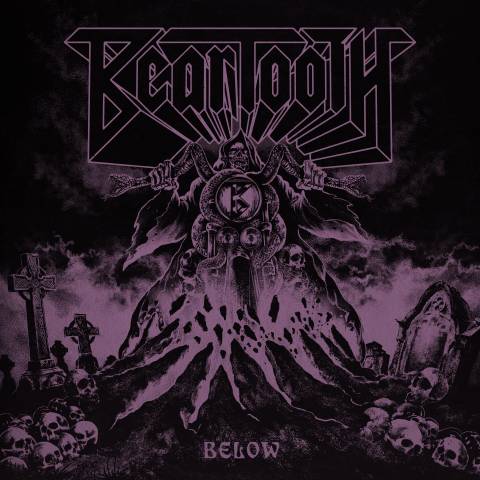 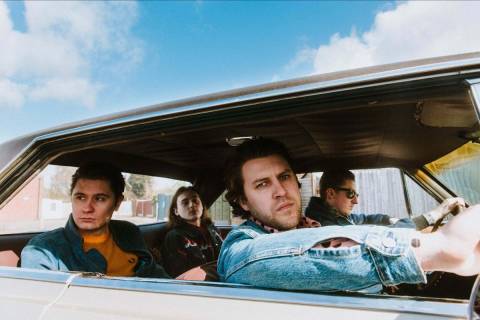 From vocalist and guitarist Jack Perry – “It’s been a setback for sure. We had a few tours booked in alongside some festival shows which we were really looking forward to. It is kind of put the band on hold in terms of reaching a wider audience through live shows. But on the flip side, we have tried to stay productive in other ways. We have focussed a lot on writing another record and have experimented with the recording process and the idea of producing ourselves. It’s opened up the band a little more and has given us a clearer idea of how we want to sound moving forward. Without the pressures of being in a recording studio, we have had the time to sit back and experiment which has been really healthy for us. We’re more understanding and have a clearer vision of what our band is.”

“I think the record defines the word “hope”. It’s a social commentary of things which I have seen or situations I have been involved in, some positive and some pretty negative. The record celebrates a lot of different, yet relatable experiences which I have gone through from my late teens up until now. There are stories about going out with your friends, becoming a recluse, falling in love and starting a family. I think the fundamental message in all of these songs is that there is always a sign of hope. You always go through the bad things to get to the good. Although the lyrics are pretty straight forward, there is also a sense of sarcasm, which adds a little bit of my own personality into the story telling. The title track “Primary Colours” is an aspiration of wanting to be “better”. There’s always some element of our lives which we want to cure and this story narrates that. The song doesn’t pigeon hole exactly what this could be so that the listener can interpret their own ideas.” 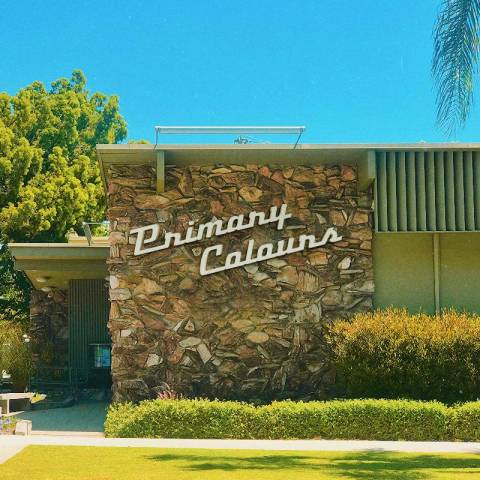