New records to look out for – April 30

Here is a roundup of some of the records we cannot wait for from across the alternative music world! 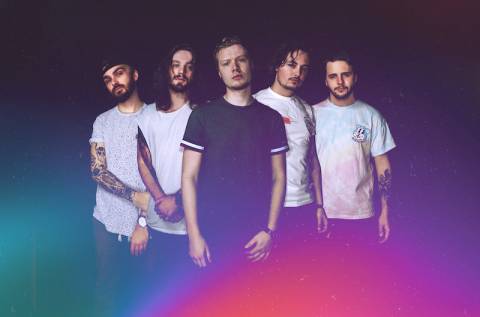 Another Now will release their debut album OMNI on June 16. The themes of the record revolve around mental health.

“It’s heartbreaking to witness the suffering of people struggling. There is a lot of stigma and misconceptions about mental health issues in our society” remarks vocalist Stef Rikken. “Everything is portrayed black and white, while things are certainly much more complex.” 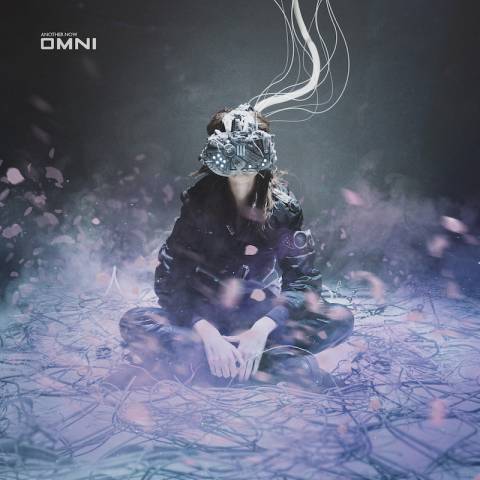 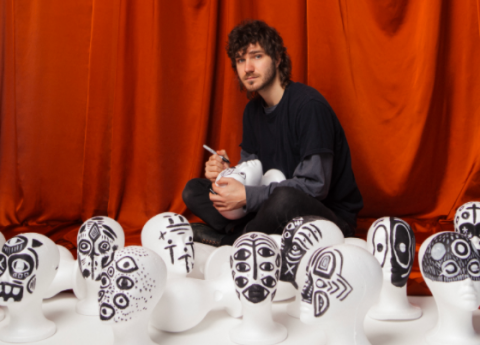 Covey will release album Class Of Cardinal Sin on June 18 through Rise Records.

The record is based around high school which Tom Freeman, the mastermind behind Covey, said: “High school was such a shitty time for me and I always saw it as aiding so many parts of what went wrong for me as an adult, problems I have to this day.” 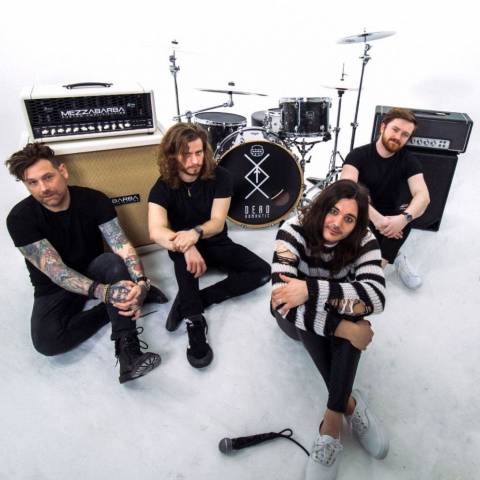 The debut album from Dead Romantic, titled Voices, will be released on June 25 through Mercia Records.

Guitarist Mike Krompass says “We’ve made the record we’ve always wanted to create, completely unchained, raw, and filled with the best elements of everything we love about music. There’s a little bit of metal and a lot of rock that we hope can connect with people around the globe.” 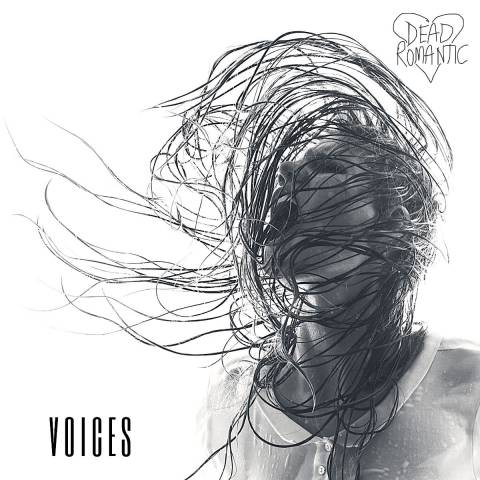 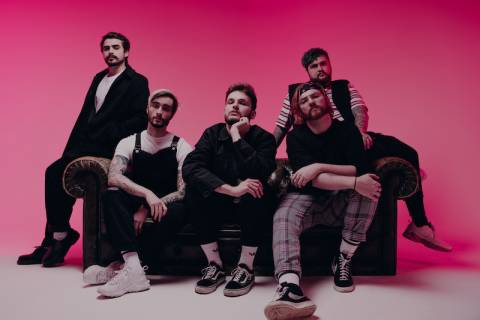 THECITYISOURS will release their new album Coma on October 22 through Arising Empire.

“COMA is an honest account of how I was feeling trying to understand why I was spiralling into a void,” expresses TCIO founding member Mikey Page. “I wrote the song as a method of coping and catharsis. It embodies a period of self-loathing where, the love I had, no matter how strong, was not enough to save an important relationship.” Page recounts. “I wanted to produce an honest account, showing that it’s okay to be vulnerable, and to encourage others to speak up and take positive action instead of internalising them and struggling alone.” 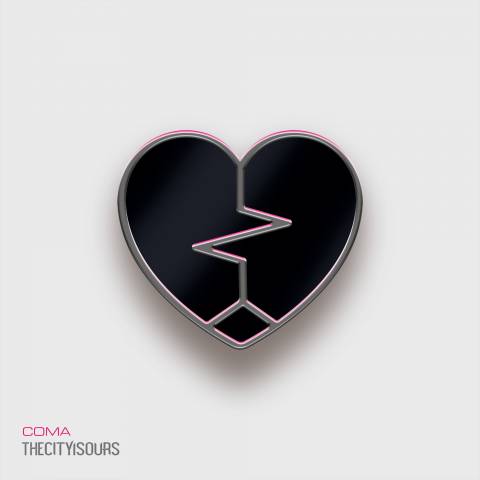 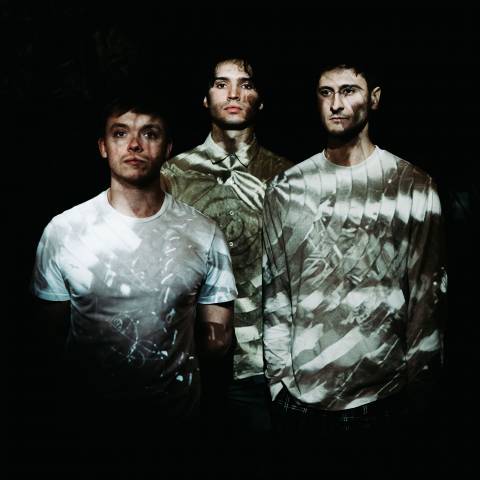 This isn’t a newly announced record but its the sad news that Transmute, the highly anticipated new record from Press To MECO will now be released on August 20.

The band said: “With everything going on right now, things are moving way more slowly than we had hoped. To top it off, we’ve heard today that there are further delays on the delivery of the vinyl. We want to have everything in order and to be able to deliver you guys the full package, so we’ve had to push the album back by just a little bit. So here we go. Transmute will now be released on the 20th of August 2021.There will be lots of content on the lead up to the release, and maybe even a show announcement or two. Stay safe, see you soon.” 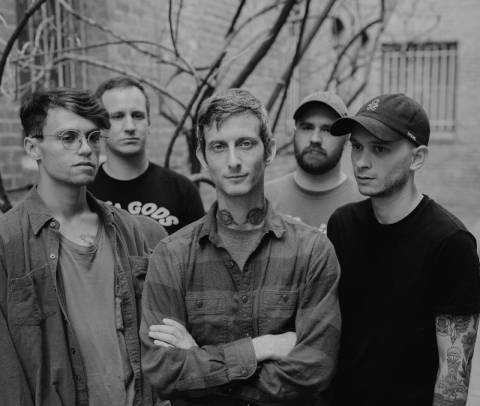 Drug Church will release their new EP Tawny on May 25 through Pure Noise Records. It comprises last year’s single Bliss Out, the title track and two further songs including a cover of Arcwelder‘s Remember To Forget. 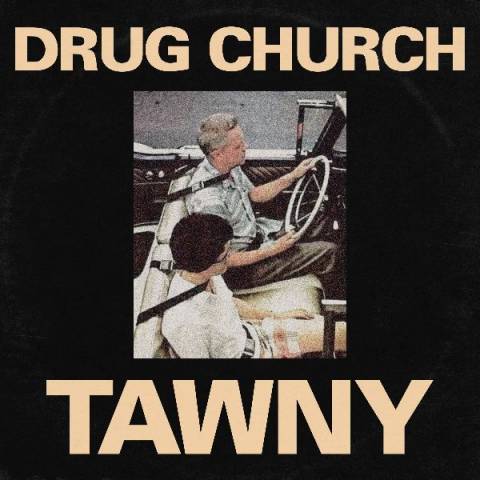