New records to look out for – April 16

Here is our weekly roundup of recently announced albums and EPs from across the alternative music world!

Tigercub – As Blue As Indigo 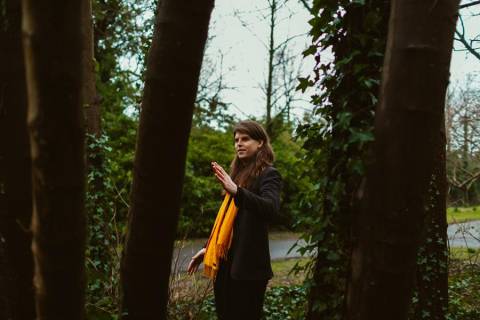 Tigercub will release new album As Blue As Indigo on June 18 through Blame Recordings.

Jamie Hall who wrote and produced the record, said:

“I never really felt in the past that I could talk about really personal things. I’d always used a mask. It’s quite easy to do that because you’re not exposing yourself in anyway. I’d always subconsciously tried to shy away from talking about myself,” he notes. “I didn’t want to do that anymore. I wanted this to be about me and process my emotions for the first time. I think that’s made us more genuine and authentic as a band”

“As Blue As Indigo” is as colourful a journey as the vivid title suggests, its ten tracks span the progressive to the immediate, the gentle to the monolithic, and most of all fulfill the significant potential the band have always promised. “As Blue As Indigo” is an album that looks set to cement their place at the top table of British rock acts in 2021. 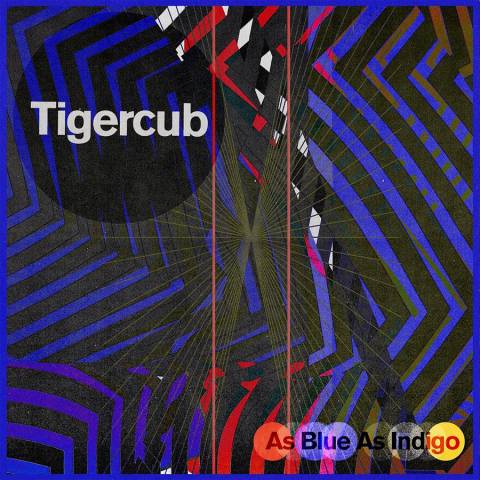 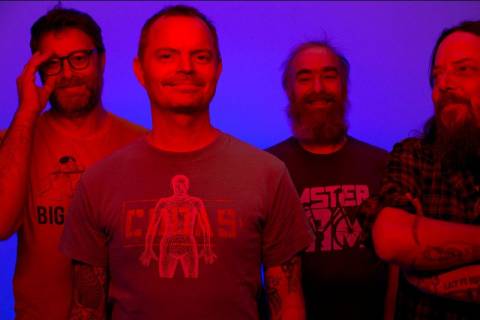 Red Fangs will release their new record Arrows on June 4 through Relapse Records! It is the band’s first album in five years.

“It was so gratifying to put these songs on tape with Funk!” says guitarist/vocalist Bryan Giles of the album that was produced by longtime collaborator Chris Funk (Murder The Mountains, Whales and Leeches). “It felt very comfortable with a loose schedule. We didn’t take it one song at a time but added guitars, vocals, or general weirdness whenever an idea sprang to mind. We busted out a hurdy-gurdy! It was that fun. Long live Rock!!”

“WOW! We are SO EXCITED to finally release this record to the world! We finished the album way back in December 2019 and then… something happened that is not worth discussing…,” adds vocalist/bassist Aaron Beam. “Making this record felt totally loose and easy. It felt like we were just doing whatever the fuck we wanted, and not overthinking anything. That attitude reminded me a lot of what it felt like to make Murder the Mountains. The result doesn’t sound anything like MTM, but it has more of that vibe.” 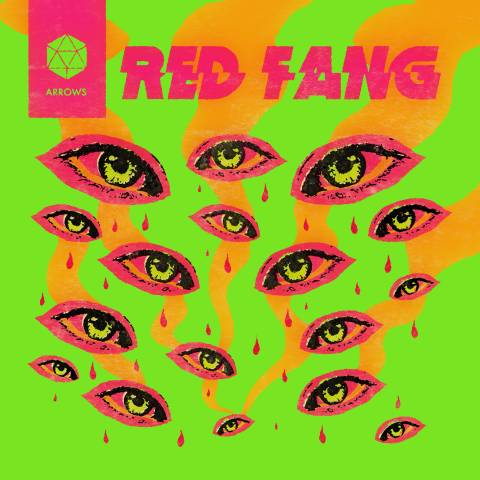 TOKKY HORROR – I Found The Answers And Now I Want More 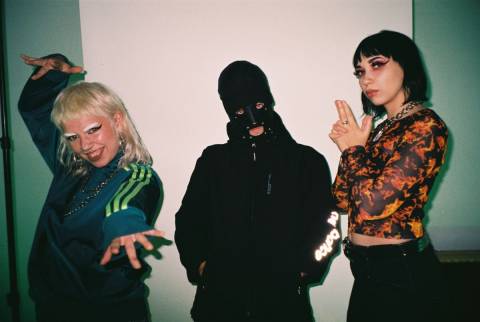 TOKKY HORROR will release debut EP I Found The Answers and Now I Want More on May 21 through Alcopop! Records.

“Creating intensity was the hardest thing for us, with none of it recorded in a room together—it was all virtual, and done with members sending takes back and forth through lockdown,” reflects Zee on the journey so far. “The band hadn’t even all met each other before we had signed a record deal and released our first single. Hence the description “virtual hardcore”. And it definitely is music for the virtual age.”

“I’ve always wanted to create music with intention, music that is direct and unrelenting, and I feel with Tokky Horror we’ve tried to do that in a new way.

“There’s a new challenge with social media, streaming platforms and live streams—we’re losing the honesty of music. It’s in the crack of a vocal, or a snare that sits slightly out. That’s the charm that connects us to a song. It’s hard to have a cathartic moment with a 10 second Tik-Tok video, but at the same time, this virtual age is our future. So as we fall headfirst into this new time, I wanted to find a way to create that catharsis again.”

“It’s playing a sampler like a punk would traditionally play a guitar.

“Sloppy but honest. It’s tongue in cheek, and doesn’t take itself too seriously. And yet we sing about our feminine lives, our purpose, our regrets, our queerness. It’s that honesty that I think connects you to this EP—a break from overproduced electro nonsense only fit to be a ringtone, and the fifth wave of punk rock imitating the sound of their grandad’s generation.” 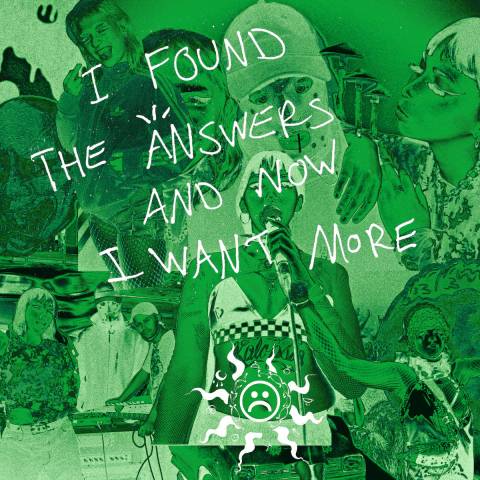 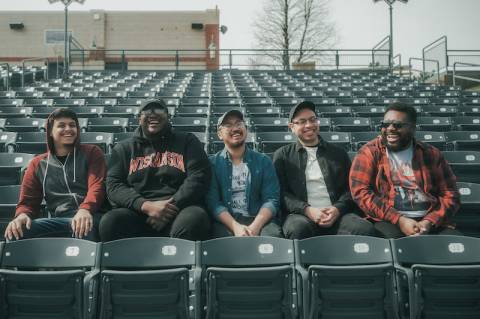 Action Adventure will release their new EP Pulling Focus on April 30 through their new partnership with Pure Noise Records!

“When writing Pulling Focus we went in with the notion that this could be the last EP before slowing down considerably. It came from a place of exhaustion and frustration after dealing with the ups and downs of being in a band at this point in our adult lives,” recalls vocalist Blake Evaristo. “Getting the opportunity to release this with Pure Noise is a dream for us. It’s a testament to the sacrifices and hard work we’ve all put in over the last 6 years as a band. We’re all excited to share this ep and hope fans old and new can enjoy these songs that we all truly believe in and love.” 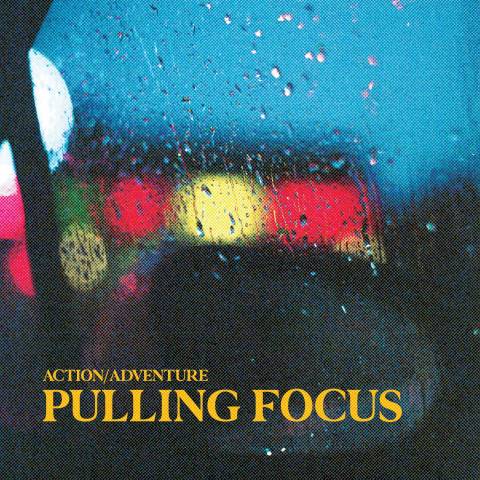 Free Throw – Piecing It Together 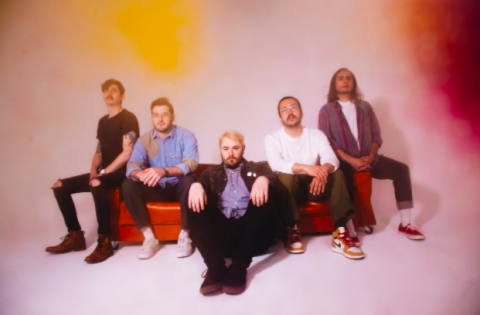 Free Throw will release new album Piecing It Together on June 25 through Triple Crown Records.

“In normal times, it’s very hard for a band like us to feel as if we have the freedom to take time off,” Kevin Garcia explains. “We’d go home to write and record, then we go on tour. Rinse and repeat.”

“When we got into this writing process, we stopped feeling like we existed in a mold or on a path that we were supposed to keep going on with our contemporaries.

“We stopped worrying about what tour we may be fighting for next or what some other band was doing. We were just in a vacuum, writing songs for our own enjoyment.” 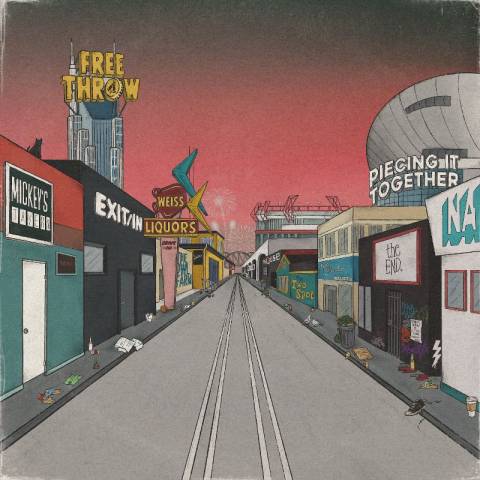 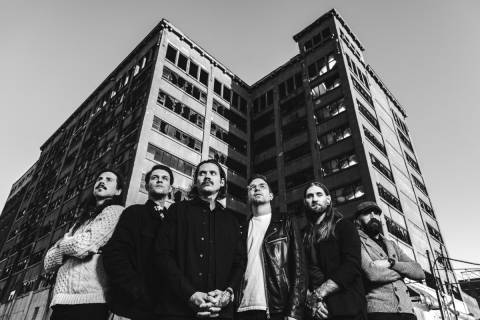 The Devil Wears Prada will release their ZII EP on May 21 through Solid State Records. It is the next chapter of their hit 2010 EP Zombie.

“There’s no question that the Zombie EP is a fan favourite and a record that really set the pace for us as a heavier band.  A goal we had for this EP was to pay tribute to Z1 while honing in on the characteristics that we enjoy about heavy music today and the directions we want to see it heading.”

They continue: “We just had our first song go to radio with ‘Chemical’, and now in the same year we will be releasing the heaviest music of our career with Z2. This isn’t just a new chapter for the Zombie EP this is a new chapter for us as a band, and an opportunity to lean into both sounds in ways that feel better than ever. We’ve found our footing with these six members and now we’re stepping on the gas and not letting up.”

The band finishes: “Before, there were five songs about how to fend off the apocalypse. Now there are five songs of hopelessness against the hoard.” 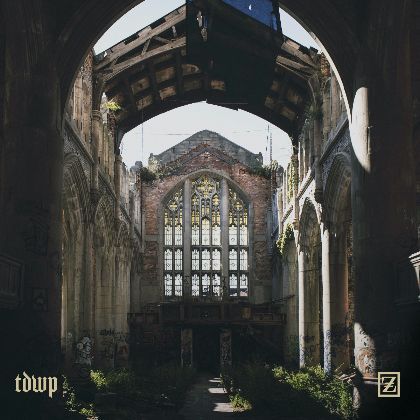 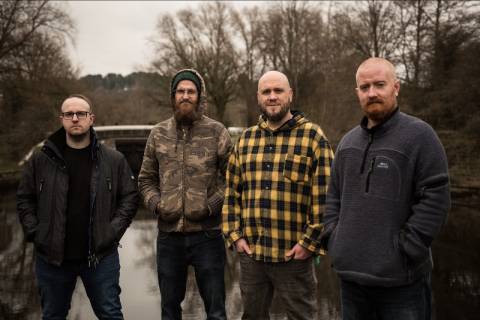 Boss Keloid will release their new album Family The Smiling Thrush on June 4 through Ripple Music. 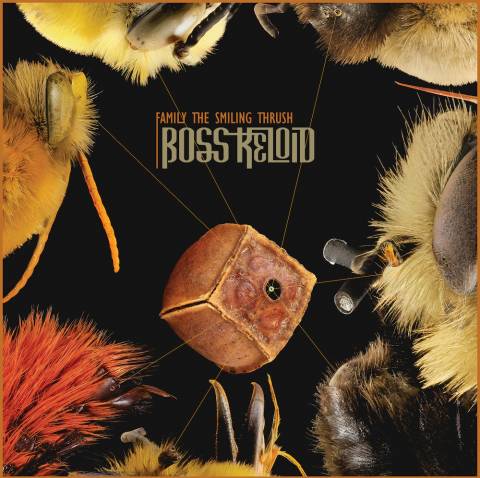 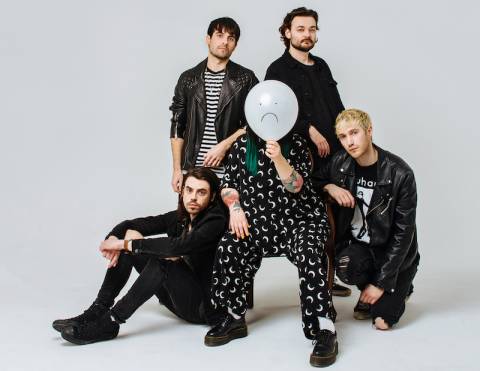 “The album is about confronting everything you don’t like about yourself, turning it into something you love, and leading a pure life from there,”  vocalist Katy Jackson explains, crediting its title to her trip to Costa Rica. Splitting her time between an isolated beach hut and the Central American jungle, it allowed her to truly disconnect. “That trip changed me,” she recalls. “It made me realise how I was so self-absorbed. It made me think I wanted to live a purer life.” 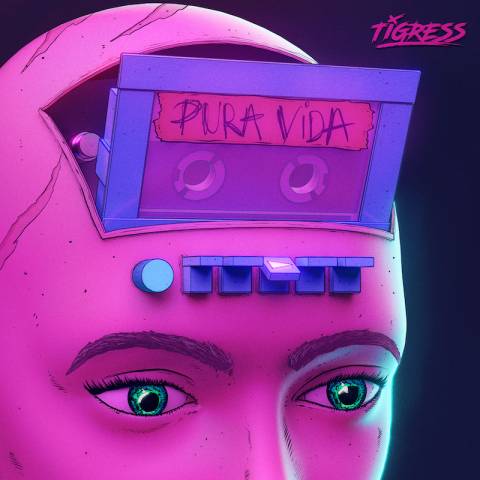