Here’s our weekly round up of some of the new records we think you’ll love! 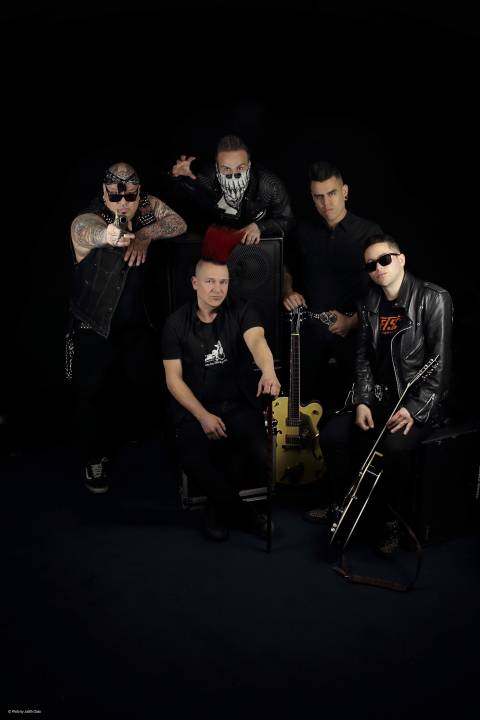 It’s been a long 10 years but German punks Mad Sin are back and will be releasing their new album Unbreakable on September 11.

We don’t have any teasers for the music yet but its got us more hyped! 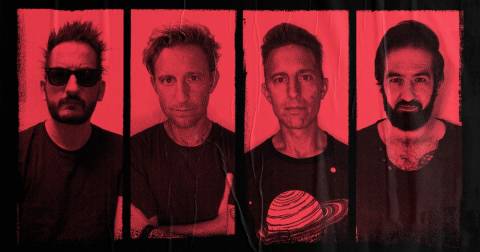 It’s happening! After a wait longer than we even care to remember… Madina Lake are back with new music! They will be releasing a new EP titled The Beginning of New Endings on September 4.

“Ever since we bid the world our farewell in 2011, we’ve struggled to adjust to a life without writing, releasing, and performing music together,” explains bassist Matthew Leone.
His twin brother and frontman Nathan Leone adds, “Over the years, we’ve developed an unbreakable bond with Madina fans all over the world and we’re thrilled to reconnect through new music.”
‘The Beginning Of New Endings’ track list:
1.  Playing With Fire
2.  Love Is War
3.  Silver Lines
4.  Heart Of Gold
5.  Tiny Weapons 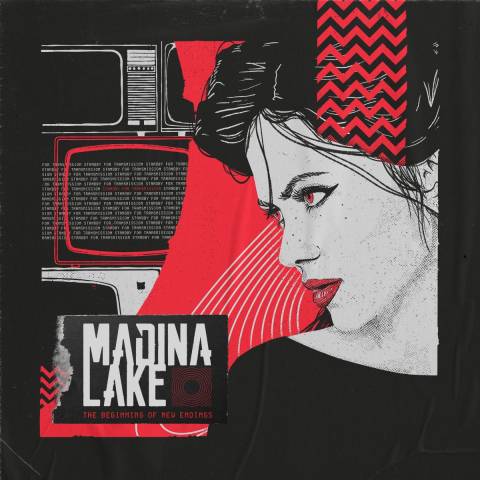 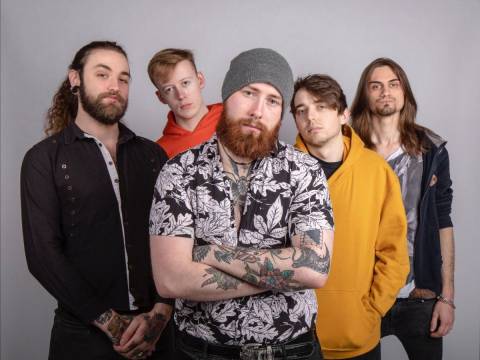 Irish metallers Jet Fuel Chemistry will release their new EP Sign of the Times on August 7.

Bassist Lorcan explains how the sounds of Dublin are firmly embedded in the EP. He said: “Dublin is a city notorious for phenomenal indie music and there’s a lot of positives to that, but what’s overlooked by that movement is the misery endured by Dublin’s young people for the last decade as more and more of their lives and identities shift to social media. We love the music coming out of our city but most of it does not capture the spirit of dread and aimlessness that’s become the norm here. We want our songs to not only acknowledge these issues, but to give a two fingered salute to the enablers of our collective unhappiness and offer a source of strength to anybody feeling as lost as we do.”

TRACKLISTING:
1:War
2:Sleep
3:Sign Of The Times
4:Fever
5:Use Your Eyes 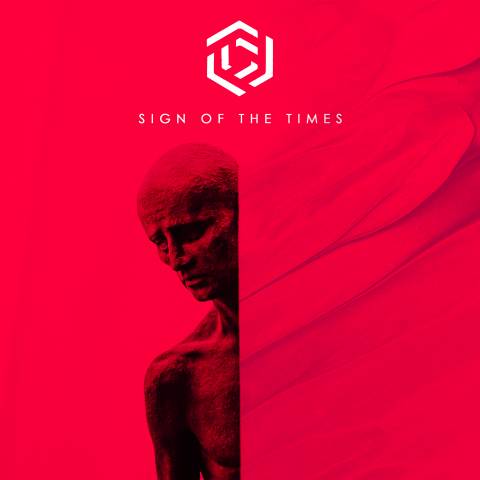