Here we round up some of the recently announced records we think you’ll love. 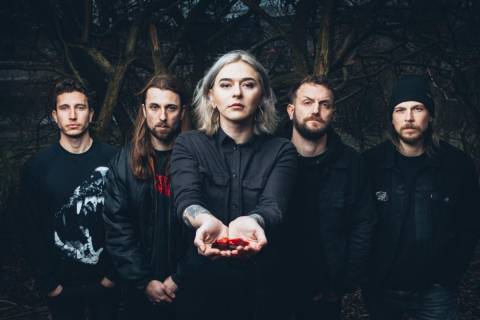 The new album from Venom Prison is called Primeval and will be released on October 9. It will comprise some re-recordings of their early singles as well as two new tracks to give a taste of what’s to come.

“Primeval is a snapshot of the earlier days of Venom Prison, simpler times where we locked ourselves in a room for days on end to create the early incarnation of what would be our first collection of songs.  Our first release/demo Defy The Tyrant was subsequently born, and we never thought this would lead onto being picked up by Prosthetic Records or touring the world. This became a starting gun for touring and festivals in between the studio to write, including what would become The Primal Chaos.  Given the current climate and the global pandemic situation we felt it was appropriate to package together our early material so that it is presented in a form of how it was always intended. This is what you hear now. Our previous EP’s plus two new tracks to give you an idea of what is to come in future.  Our new chapter awaits, the grind must continue.”

Primeval Track List:
1. Usurper of the Throne
2. Life Suffer
3. Mortal Abomination
4. Path of Exile
5. Defy The Tyrant
6. Babylon the Whore
7. Daemon Vulgaris
8. Narcotic
9. The Primal Chaos
10. Defiant to the Will of God
11. Slayer of Holofernes 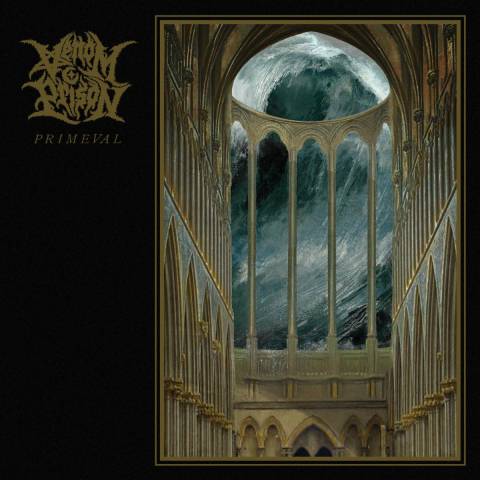 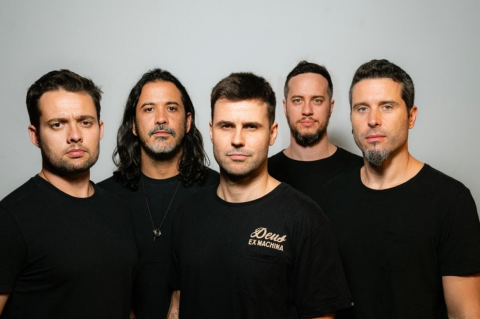 Ego Kill Talent will release their new album The Dance Between Extremes later this year. 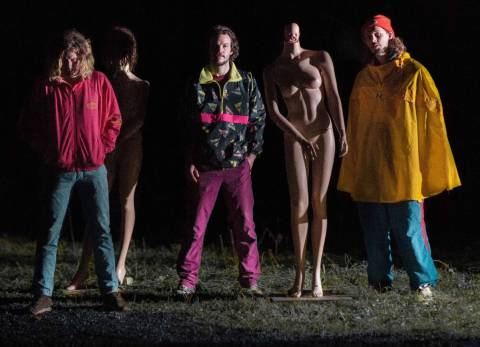 Mothers’ Cake will release their new record CYBERFUNK! on September 18. 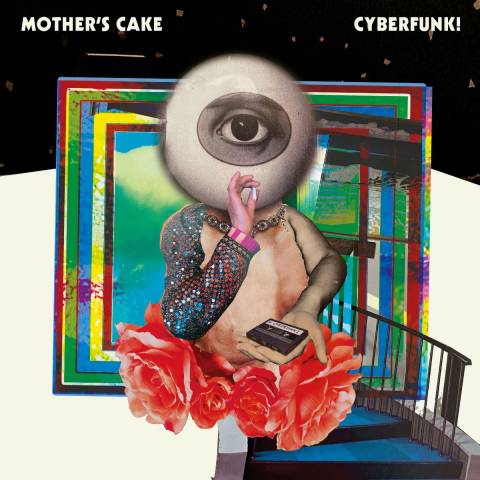 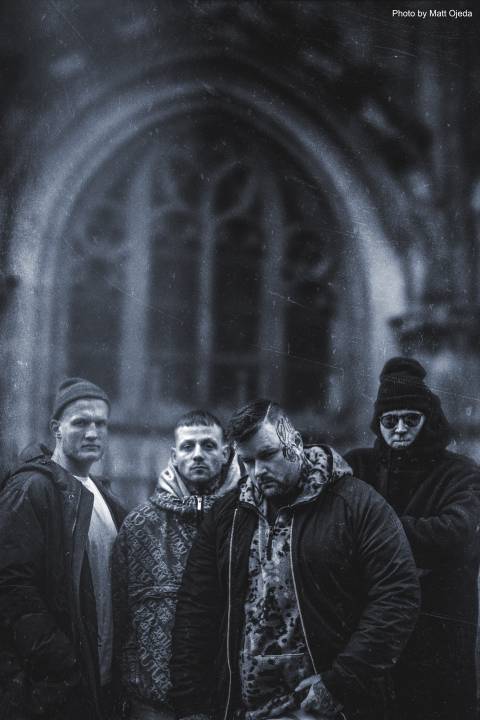 Nasty will release their new album Menace through Century Media Records on September 25.

“Our only guideline was capturing the insanity of the world including all kinds of nowadays’ additions. We gave him free rein and this is what he came up with.” While the majority of the lyrics were finalized before the band started the recording with Andy Posdziech (Any Given Day) they became even more relevant during the process. “As most people we and all our families got hit really hard by the pandemic and the restrictions that came with it. We even had to find creative ways how to handle parts of the songwriting online and obviously also the recordings. Some guitars were tracked online and Matthi ended up doing all vocals including backing vocals himself. Video shootings that were already planned a long time in advance needed to be rescheduled…” 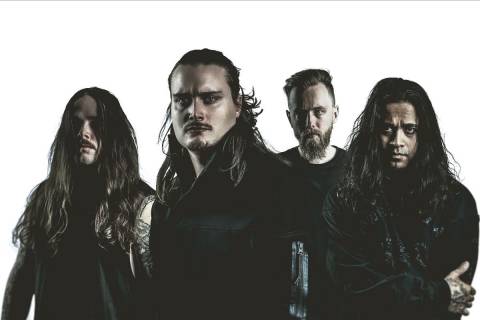 Orbit Culture will release their new record Nija on August 7 through Seek and Strike.

Vocalist/guitarist Niklas Karlsson said:  “As much as we love metal, we love other music, too. We love a good hard-hitting song as much as the next guy, but we’ve always found that blending and mixing genres seems more fun for us at least, rather than deciding on a specific genre to write within the metal scene. It really helps us to be creative and motivated. I’m guessing that is something that we’ll always do.” 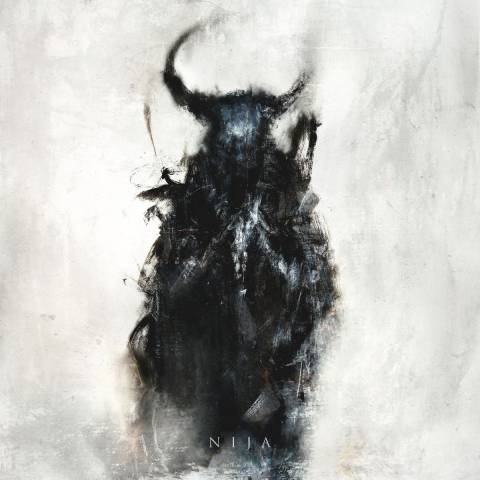