New record round up – February 28

Here’s our weekly round up of some of the new records that have been announced that we think will do well. 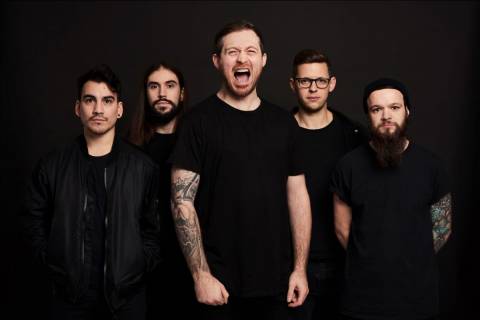 Cope have revealed details of their anticipated debut album The Shock Doctrine! It will be released on May 22.

Guitarist Josh Bowles said of the inspiration behind their album: “People spend too much of their lives tuning out the injustices in the world. They pick up their phones, their laptops, their TV remotes and tune into alternative realities so they don’t have to deal with it all. Escapism is OK; we all seek it sometimes. But there are problems in the world that desperately need fixing. These problems will always be our inspiration, and I hope the bigger breakdowns, thrashier riffs and faster tempos on this debut album help to convey the urgency of the situation we find ourselves in today.” 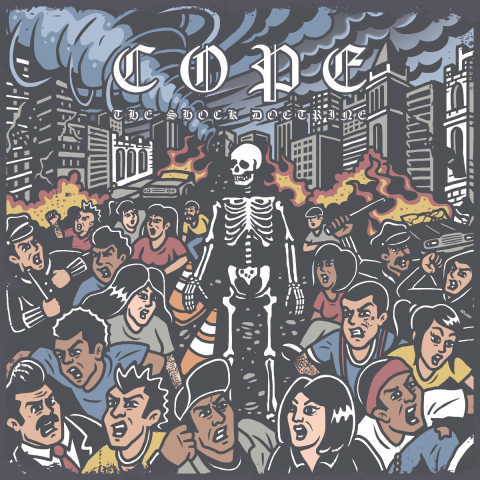 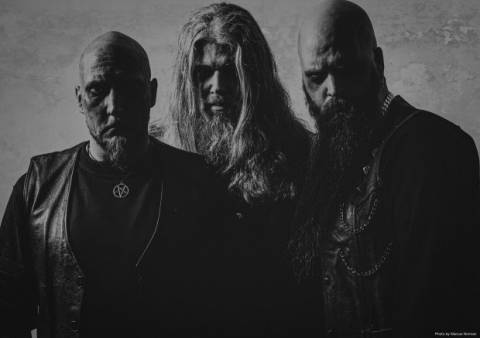 Those black metal fans out there will be delighted to know that Sweden’s Naglfar are back with their 7th album Cerecloth. It’s been a long time coming – eight years to be exact – but it will be released on May 8 through Century Media Records.

The track listing for “Cerecloth”: 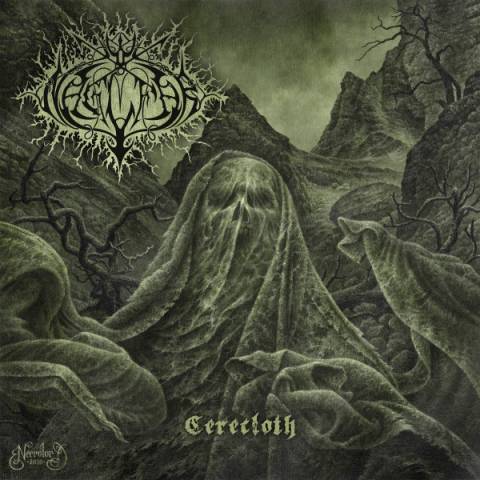 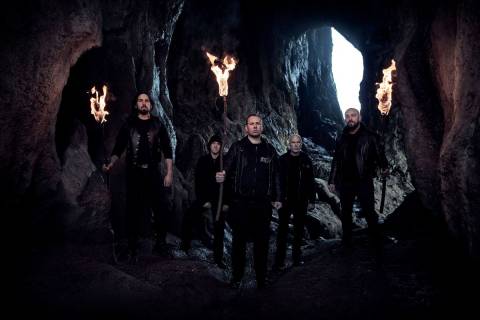 British black metallers Winterfylleth are back to what they do best with new album The Reckoning Dawn set to be released on May 8 through Candlelight Records.

Guitarist/vocalist Chris Naughton said: “Having spent the last 2 years in a very different creative space, touring our acoustic album, and bringing those shows to evocative, atmospheric and unique venues all over the UK and Europe, we are now pleased to announce our return to the realms of Black Metal with our new album, The Reckoning Dawn. The culmination of almost two years of writing and collective hard work, what we are presenting here is a visceral & emotive new Winterfylleth album that we are all truly proud to put forth into the world.

“We’ve taken the time over the last few years to craft and grow our sound into different musical areas, really wanting to contrast that on this album; taking what we had learned from those other experiences and distilling that into what we have created here. To me it feels like a mighty, passionate and essential album of songs that push the boundaries of what a Winterfylleth metal album can be, but that also harkens back to our more traditional Black Metal sound in a more immediate way. Today we share the title track with you, but in the coming weeks and months look forward to sharing more with you, on record and on tour with our friends in Mork. We hope to see you on the road.” 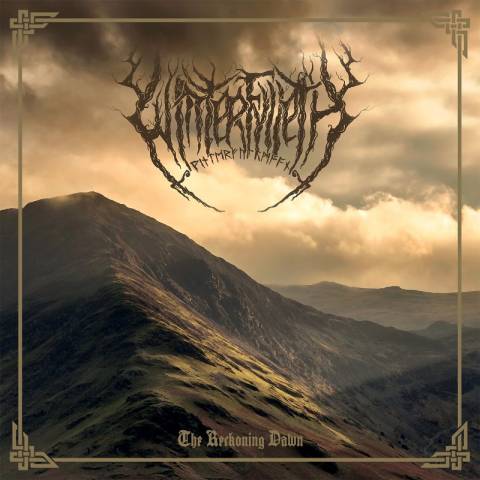 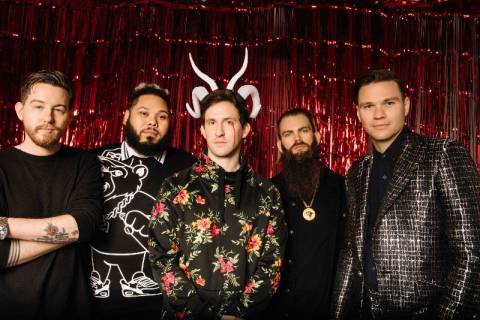 The ninth album from Dance, Gavin Dance is titled Afterburner and will be released on April 24 through Rise Records. 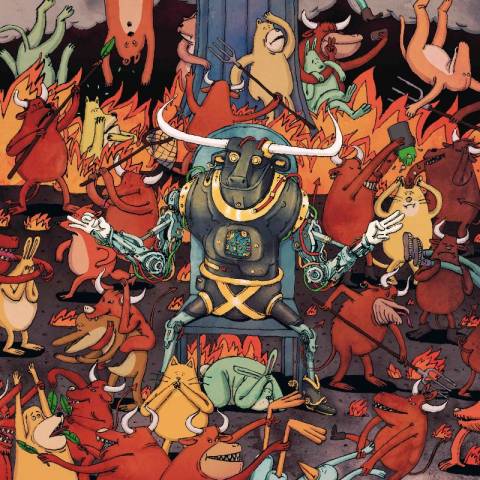 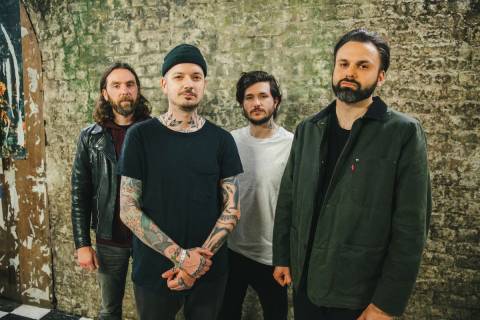 Panic Machine is the new Gold Key album set for release through Venn Records on May 1.

5: Trick Of The Light 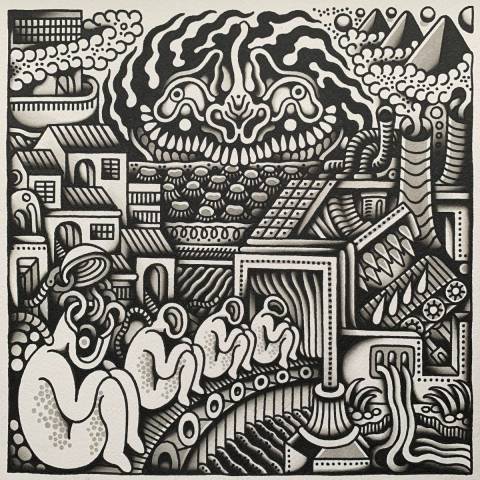 CLT DRP – Without the Eyes 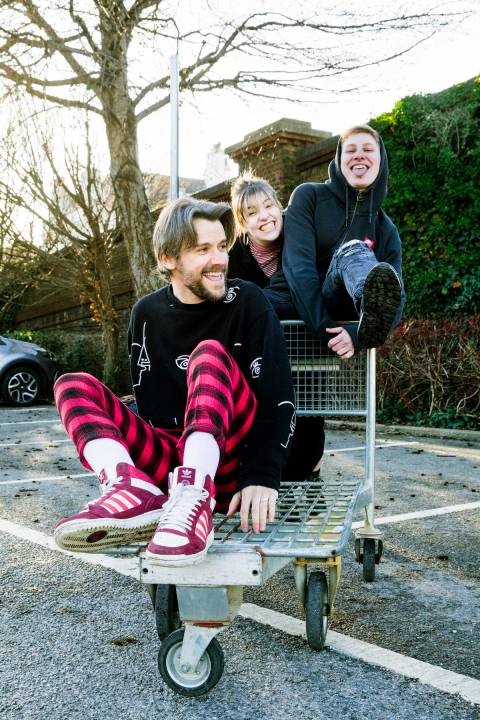 The debut album from CLT DRP is called Without The Eyes and will be released on May 15 through Small Pond Records. 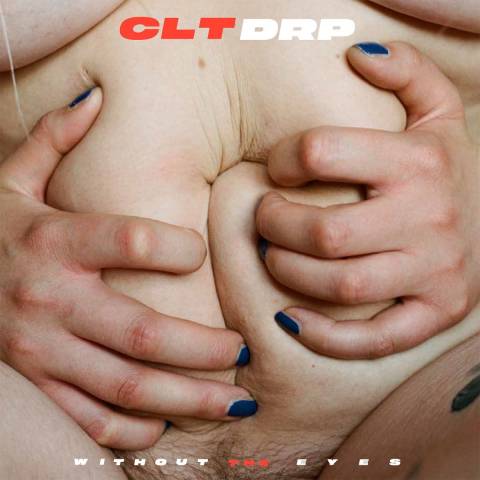