As usual, we bring you our round-up of some of the most exciting new record announcements of each week! 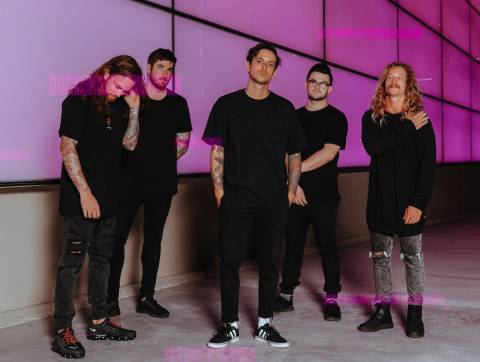 Brisbane rockers The Brave will be unleashing their new album Aura on the world on April 5 through UNFD!

Last year’s single Ethereal was the first taste of the record and accompanying the album announcement is second single Technicolor! 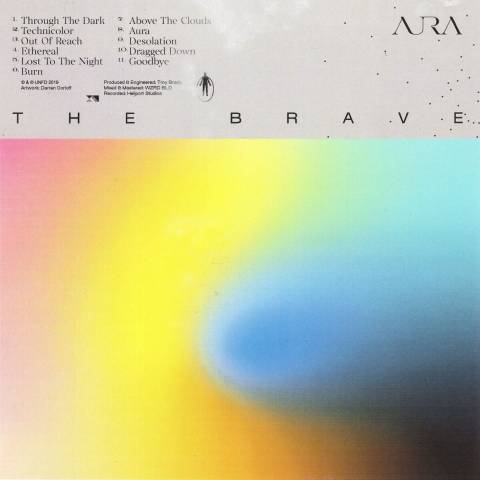 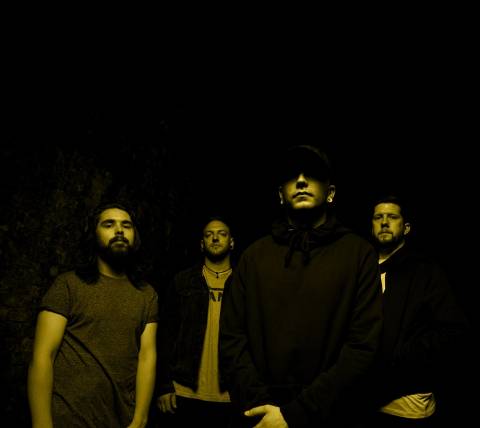 Brit metallers Borders will be releasing their new record Purify on May 10 via Long Branch Records! The Lincolnshire quartet blend genres for a heavy, yet melodic musical experience.

They have accompanied the album announcement with new single 731: 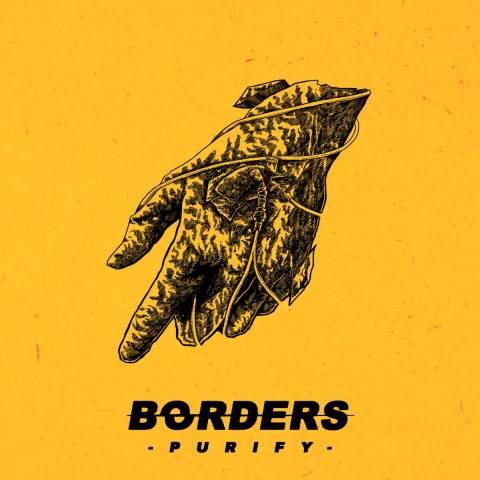 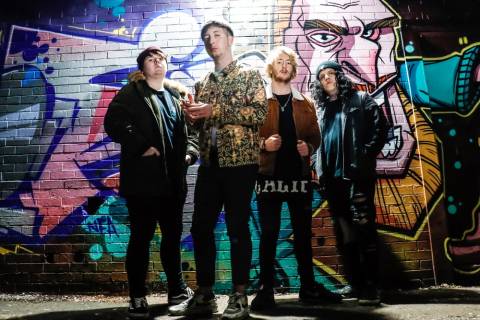 Frontman Aaron Bloomer says: “We are so excited to show everybody what we have been working on for the past year! This album really shows the direction the band is going. We can’t wait to see your faces screaming it back at us on the road later this year.” 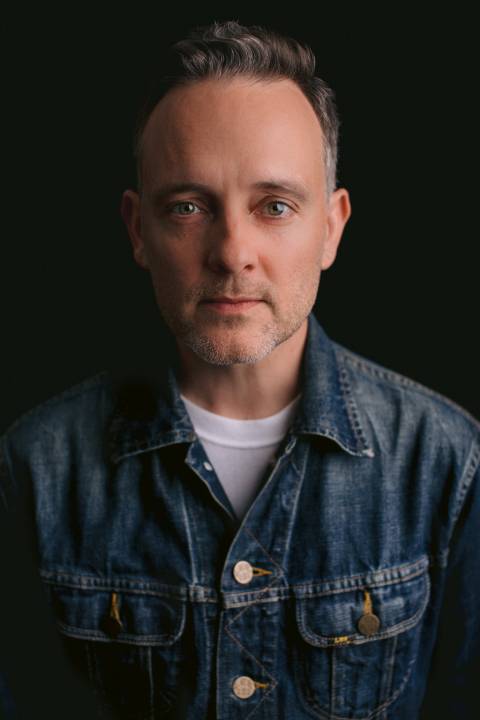 Philadelphia singer-songwriter Dave Hause will be unleashing his fourth album Kick to the world on April 12 through Rise Records!

“There is comfort in desperation when you know that other people experience it too, and together you can both sing it and sing through it,“ Hause continues. ”As I listen back, I hope the album offers more comfort than desperation. I hope we got that balance right.” 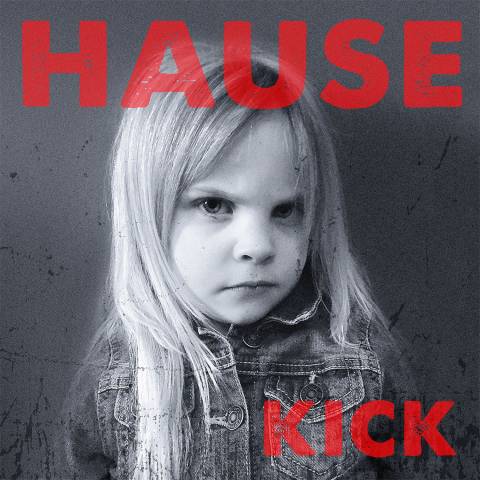 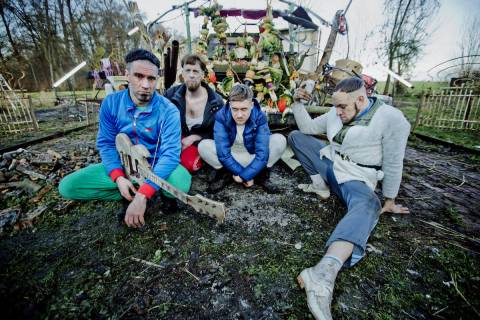 Belgian experimental rockers Raketkanon are back with a new record! RKTKN#3 is set for release on April 5 through Alcopop! Records.

“The new record, and the songs themselves, are way more eclectic,” explains vocalist Pieter-Paul Devos. “In a way, we felt we had pushed our abilities—and learned what we could do musically—to the max, previously. For this album, we tried to feel what the limits of our old way of working were. We pretty much renewed ourselves.” 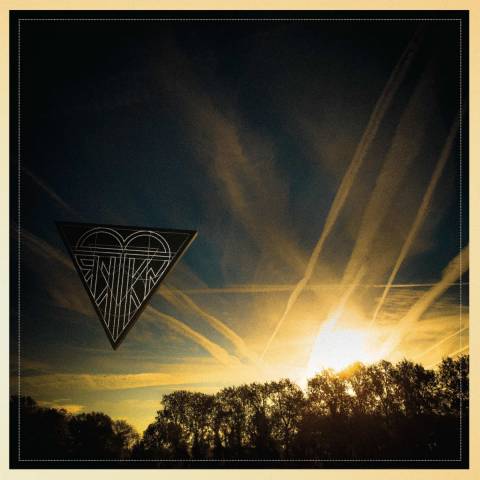 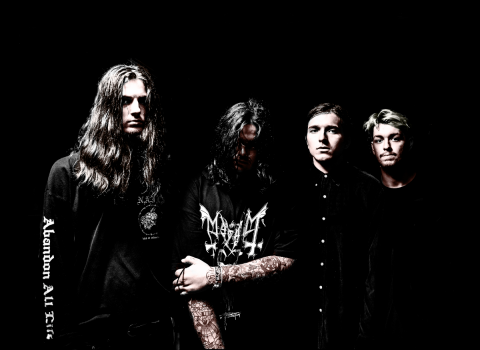 Vocalist Zac Vernon says: “The basis of the entire EP is the feeling of a cold, dark entity making one unable to feel anything. The darkest of dreams and visions, delusions. It is walking the thin line between what is real and what is in your mind. It is the obsession by what is seemingly out of one’s control. A sort of coping strategy for the pain it causes.” 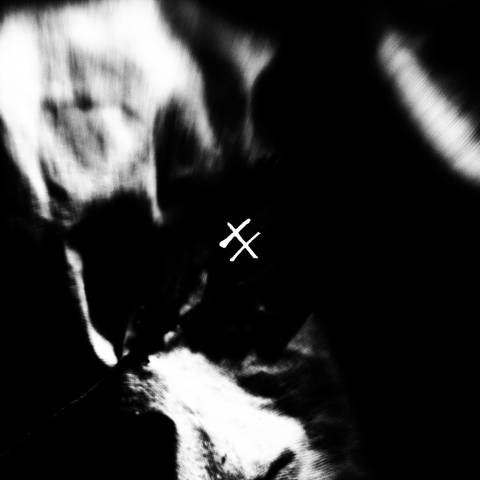 Mammoth Penguin – There’s No Fight We Can’t Both Win 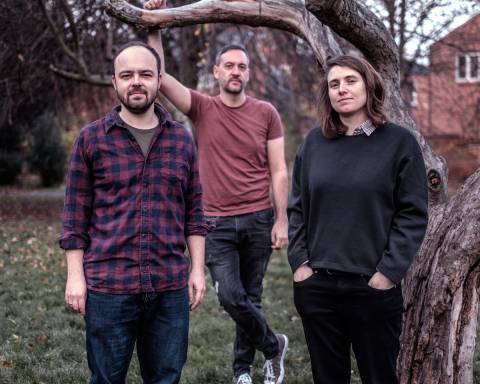 Indie poppers Mammoth Penguin will be releasing their new record There’s No Fight We Can’t Both Win on April 26 through Fika Recordings!

Vocalist Emma Kupa explains: “The times when people have said my lyrics resonate with them or articulate something specific for them are extremely validating for me and I hope that happens with this album,”

“Arranging the songs with Mark and Tom is a massive buzz and playing them live as a band feels so exciting. Having Joe and Faith put their mark on the album was also a massive privilege. Making a record can be an extremely slow and drawn out process that requires patience, perseverance and resilience, and because of that we are super excited and proud to be releasing this album.”

There’s No Fight We Can’t Both Win tracklist: 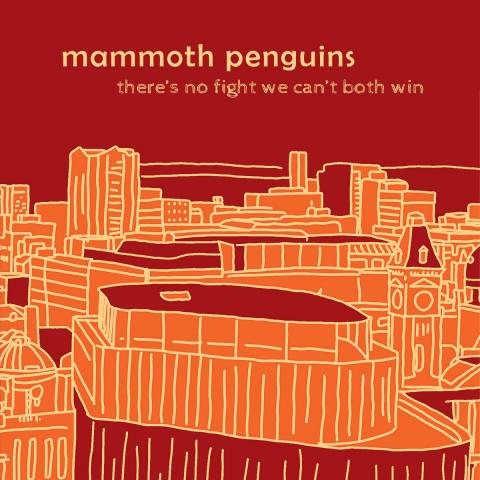