New Law Signalling the End of the CD?

could this new law signal the end of the Compact Disc? Elizabeth Birt gives her thoughts… 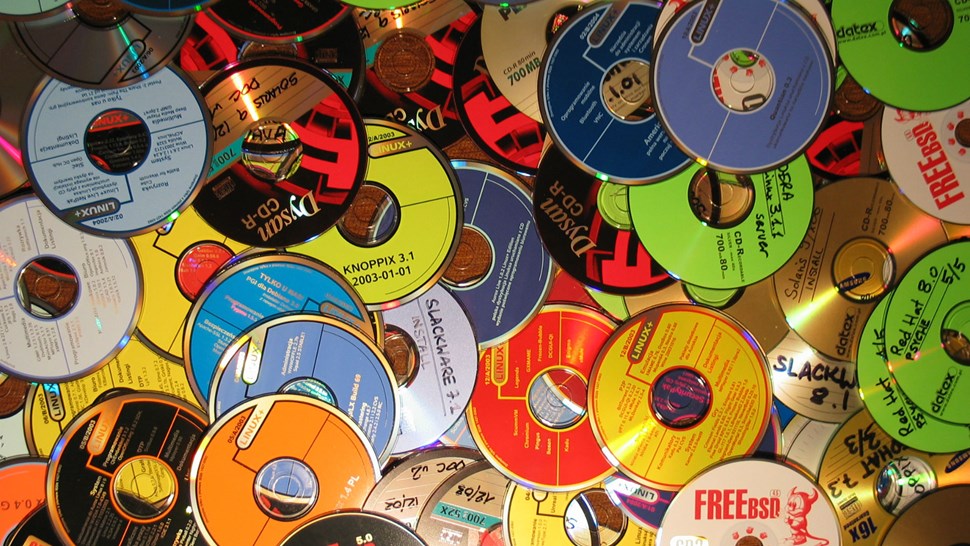 So you just have your favourite band’s new album delivered to you in CD format with an awesome exclusive t-shirt or whatever bands are including in the bundles these days, but you want to listen to it on the go too. Gone are the days of portable CD players (kids born mid-90s and later, ask older siblings or parents), instead the quickest (and cheapest) route is to insert the CD into your laptop and rip it to iTunes to automatically insert it into your music library. Well that’s how it used to be.

The High Court (those ever ruling people we have no idea who they are but have to listen to anyway), have again banned the transferring of copyrighted material from one medium to another. So in basic terms, you want to rip that new CD to iTunes? You legally can’t, you want to put that EP you downloaded from iTunes or bandcamp onto a CD for the car? You legally can’t. However pre-2014 this was a common practice that nobody even knew was illegal until those in the mighty High Court decided to make it so.

The government are still looking at some areas of the law. As a question would arise on how it would be found out that you copied your new favourite artist’s back catalogue from your shop bought CD’s to your iPod? No-one actually knows but currently it seems to be a grey area.

So what does this mean for the music industry? In some ways it could be good for those underground artists who fund everything themselves as it would mean that if you wanted the album on your iPod as well as a CD, you’d have to buy two copies, meaning the artists would be able to get a bit more money, however it could also signal the end of an era for the CD, something which has been on a decline recently with the rise in iTunes and streaming sites such as Spotify and now Apple Music.

Also, does this mean that iTunes will have to have a revamp? As one of the first things the software asks you to do when you first download it, is to ‘import your favourite CDs’. So, could this new law signal the end of the Compact Disc?