Welsh four piece Never Found have today announced details of their new EP, ‘Sorrow and Cyanide’. The band’s four track debut will be released on Saturday the 31st of October 2015. 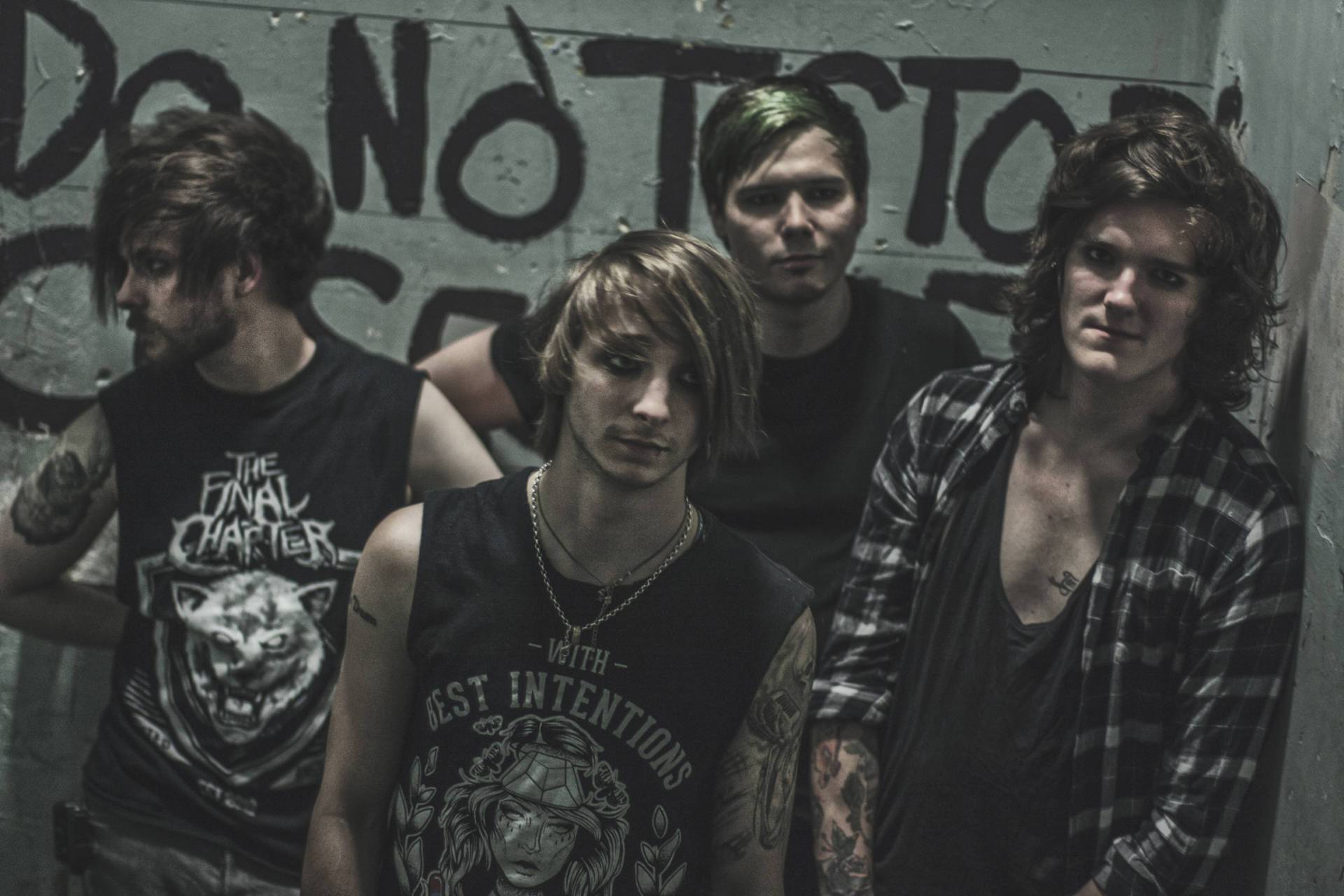 Welsh four piece Never Found have today announced details of their new EP, ‘Sorrow and Cyanide‘. The band’s four track debut will be released on Saturday the 31st of October 2015.

Never Found was born from the minds of Dan and James back in 2009 but it wasn’t until 2012 that the band had a heart beat. Upon moving to Wales, Dan met drummer Kieran Ivey and within hours Never Found had started developing their sound. The most recent addition to the band comes in the form of Samuel Redmayne on guitar adding more depth and energy both in recording and on stage.

Never Found have played many shows across the UK, sharing the stage with Fearless Vampire Killers, Ashestoangels and William Control, building an ever growing and loyal following.

Joined by a love of music, bad habits and nothing to lose, these boys are doing to take on the world in the most beautiful way they know how.

‘Sorrow And Cyanide‘ Tracklisting
1. Just Like Hollywood
2. Choking Me
3. King Of Nothing
4. Take Me Away 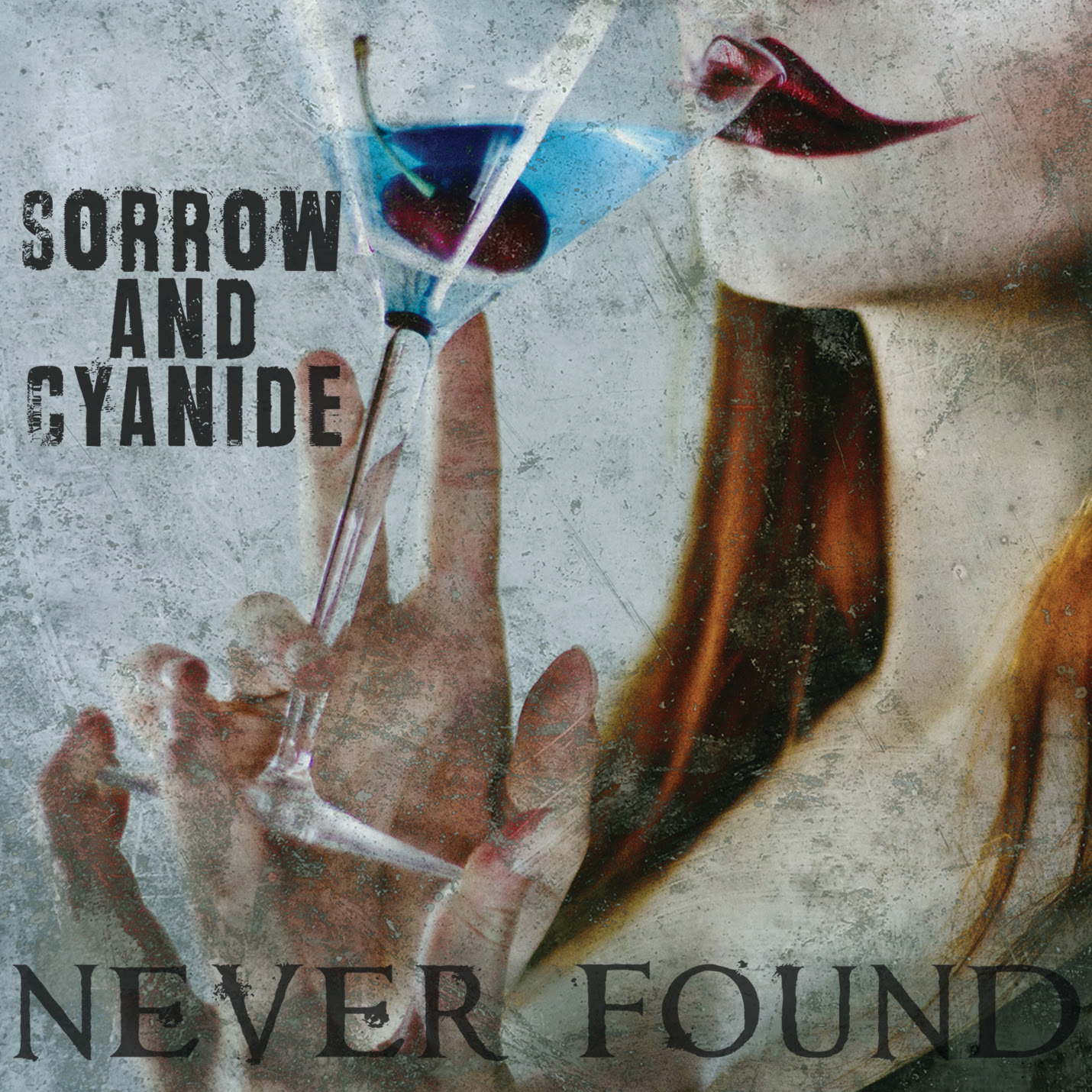 Never Found have recently announced some UK shows. Catch them at a show near you soon:
Saturday 17th October – Doncaster, The Leopard
Saturday 24th October – Swansea, The Scene