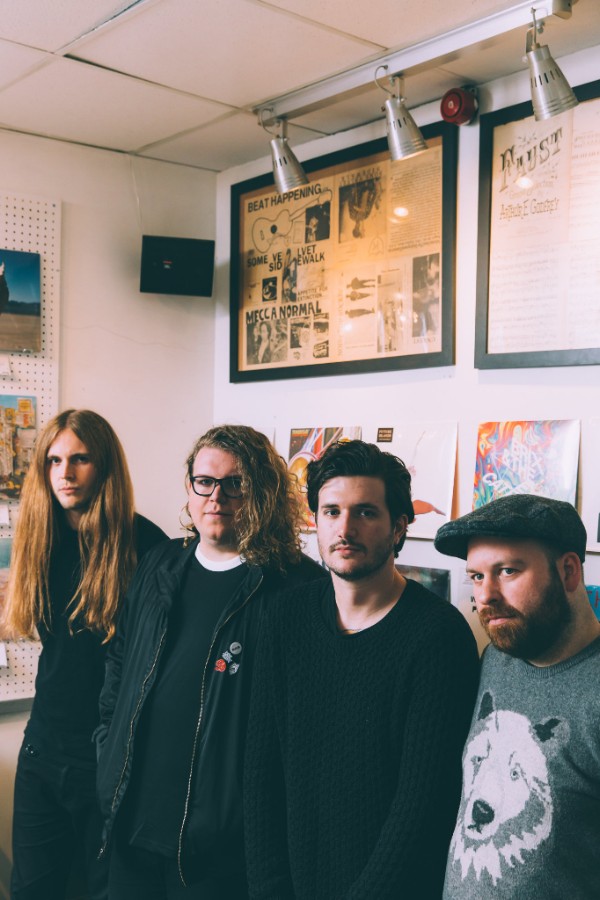 We are pleased to announce that Nervus will be Touring with Milk Teeth and Fangclub on the “Go Away Tour“, March 2018.

Listen to ‘Sick Sad World’ below; 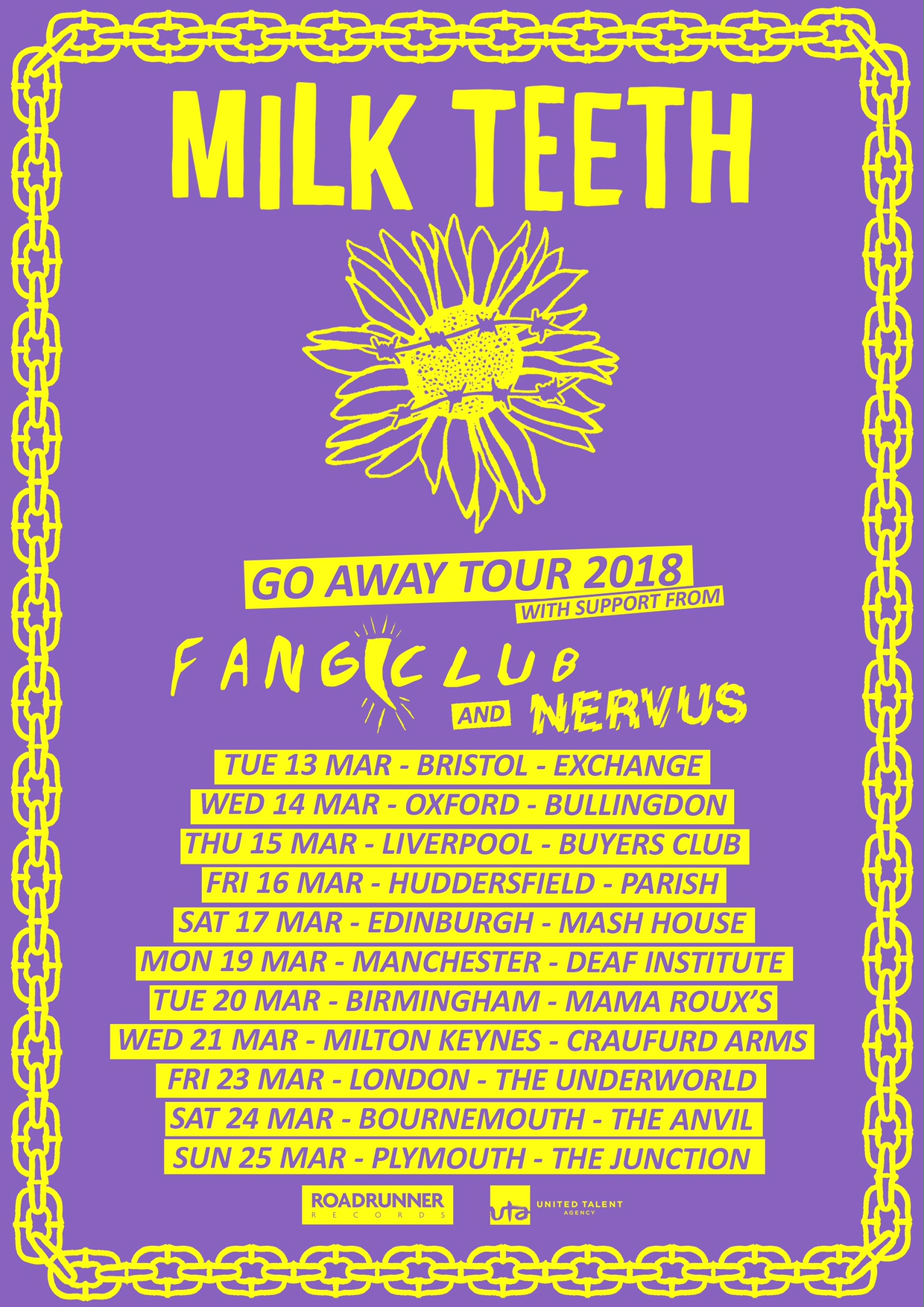