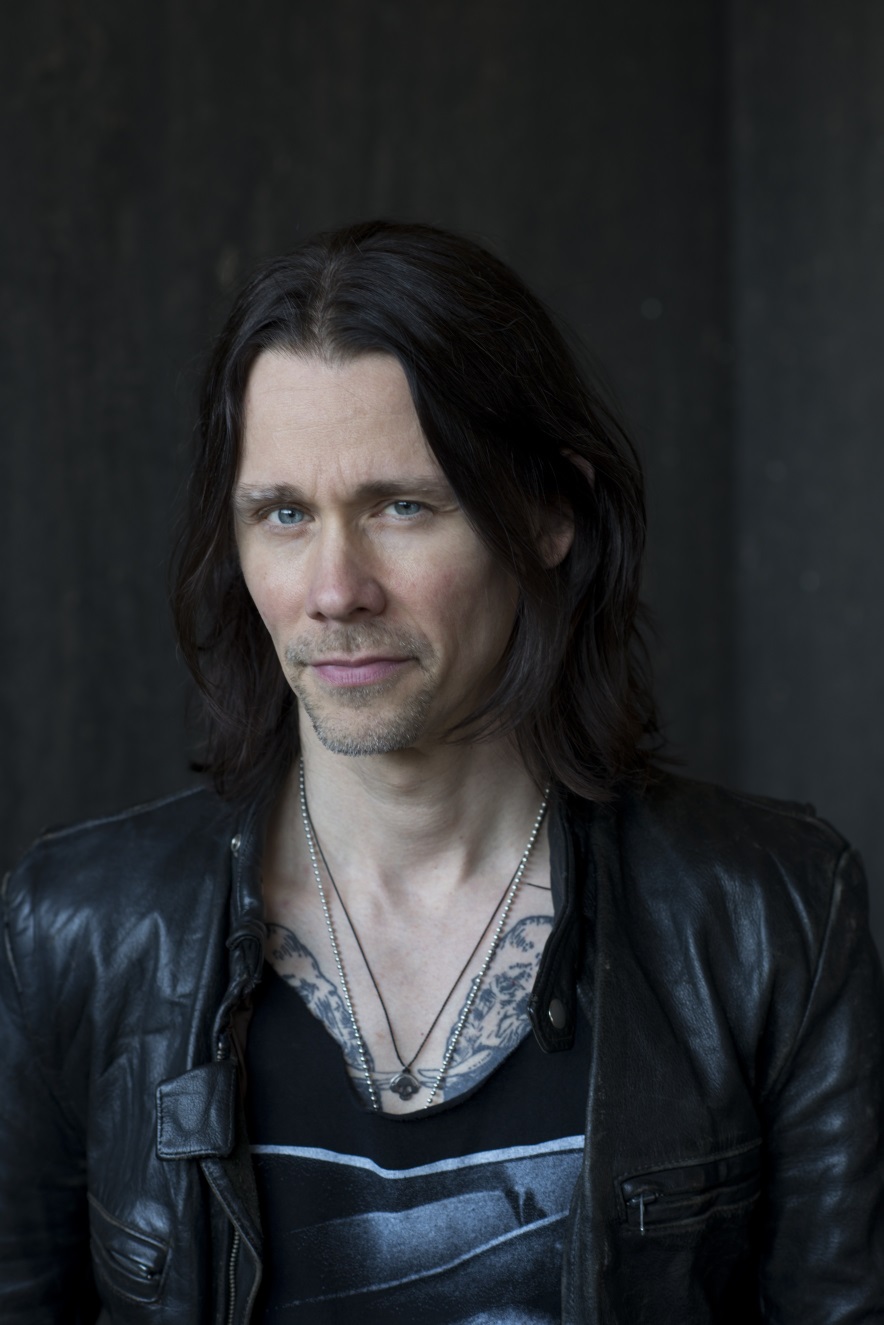 Myles Kennedy has announced a bunch of solo UK shows in support of forthcoming debut album Year Of The Tiger (March 9, 2018).

The revered vocalist recently released the title track of the record to widespread acclaim.