Music4EU calls for a Brexit rethink

[Photo credit: Jess Hurd] All that has been on the agenda in the UK for the past couple of years has been the B word… Brexit. Now as we come to the end of the negotiations of the Brexit deal, the music industry have banded together to call on the government to rethink the deal […] 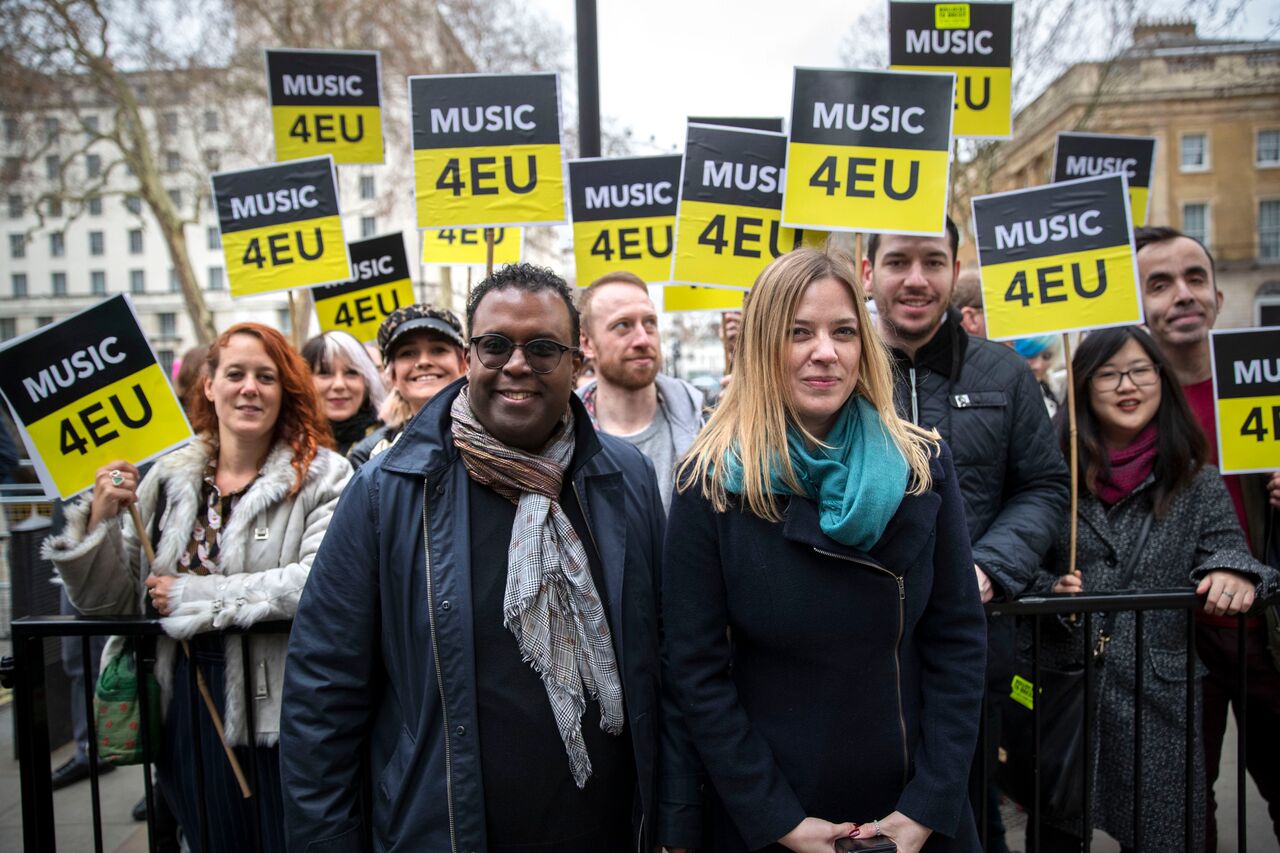 All that has been on the agenda in the UK for the past couple of years has been the B word… Brexit. Now as we come to the end of the negotiations of the Brexit deal, the music industry have banded together to call on the government to rethink the deal that has seen the government and the UK population divided.

Sammy Andrews, spokesperson for Music4EU, explains: “The current deal contains absolutely no assurances from the Prime Minister for the UK Music Industry, or any industry for that matter. That’s something that is reflected in the amount of industry leaders from a diverse range of sectors that signed our petition. We have record labels, trade bodies, touring crew & artist managers as well as global superstar artists and up and coming acts, not to mention publishers and distributors.”

“The government is in utter chaos right now, and the Prime Minister’s deal would isolate UK artists and the teams that support them, ending their ability to tour freely and putting jobs across the industry at risk. We’ll see what happens this week but maybe it’s time they let the people decide now that they understand the impact it has on them?”

Now we don’t really deal with politics here on AltCorner, however, we feel that this is something that needs to be known about Brexit as the current deal will hamper UK artists’ growth outside of Britain and also make it harder for our favourite international acts to head to our shores. The music industry contributes over £4.5 billion every year to the British economy. Music4EU’s Cliff Fluet explains it better: “Under the slim pickings of Theresa May’s deal, the UK’s creative industries have every right to be worried. Our multi-billion-dollar industry not only creates jobs and opportunities for people across the UK, it is also a fundamental part of our culture and identity. And for fans it means less gigs by your favourite European artists in the UK, and less touring and promotion for UK artists in Europe. It’s a lose-lose situation for Britain and Europe, for artists and fans. Most MPs agree, and with the Brexit deal likely to be voted down on Tuesday, it’s time for the government to take a different path.”