Monday Motivation: Top new singles to get you through the week

It’s Monday so we log our favourite new singles from the past week to get your week off to a good start! 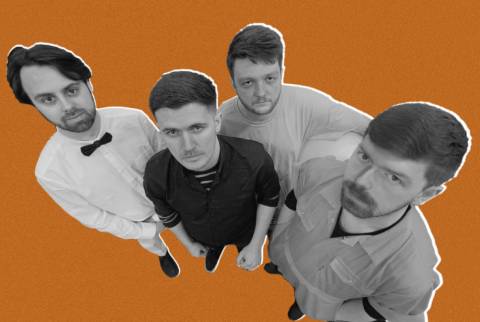 Weatherstate‘s latest single Better Human has a guest appearing, Tobi Duncan from Trash Boat. This guest feature leaves little to the imagination as you combine Duncan with the Bristolian quartet for some carnage.

Vocalist and guitarist Harry Hoskins said: “‘Barely Human’ is about parting ways after a relationship and the self destructing behaviour that can sometimes go with that. We had our friend Tobi Duncan from Trash Boat step in to help with the bridge and cause a ruckus.” 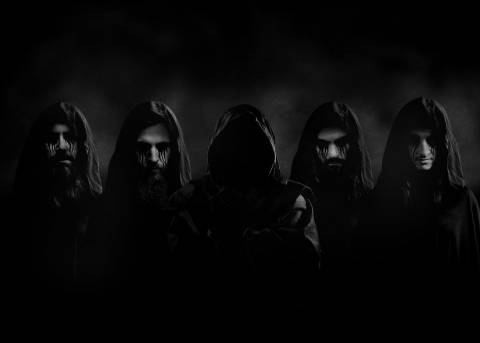 Guitarist Kieran Molloy said: “We kept this one to ourselves through the whole process until we got a message from Joel less than a month before release asking if we had a song left to collaborate on attached to some guttural lyrics about Pigs and Catholics. Putting the most commercially successful singer on the most raw and pissed off song on this record is exactly the kind of thing we wanted to do with this project, so it was serendipitous.” 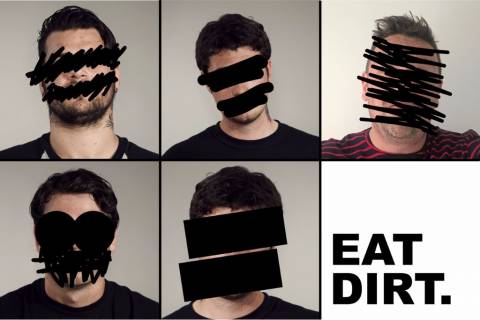 Vocalist Ben Mills sad: Our song ‘Make Peace’ is about not allowing yourself to give up on growing and evolving as a person. It’s a rallying call to make a difference in your life and not stagnate, and become a bigot. Too many times people get stuck in their ways and won’t see the world from the other side of the coin. This song is about becoming the best version of yourself and not dying emotionally and intellectually.”