MONDAY MOTIVATION: Top new singles to get you through the week

Our Monday Motivation series helps you to get through the worst day of the week and also brings you up to date on some of our favourite new singles from the previous seven days. 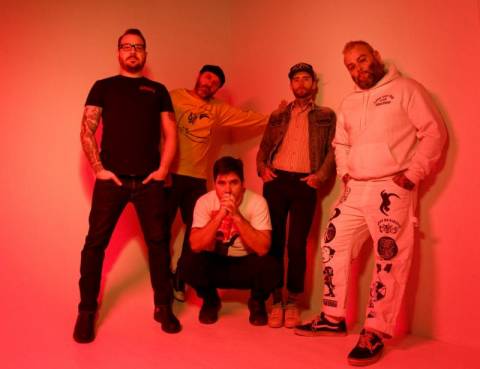 Complicit is the second track from Alexisonfire in almost 10 years! But they have not missed a beat as they burst onto the scene with an absolute banger of a tune.

George Petit said: “‘Complicit’ is about recognizing the unfair advantages that we are afforded as white, heterosexual males. It’s about rejecting regressionist ideas of racism, misogyny and hetero supremacy. It’s about accepting that there is no freedom and no future in a world that is not inclusive.” 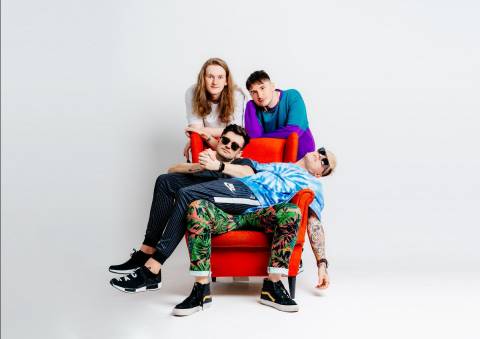 Scottish quartet Woes have revealed another track from their forthcoming album Awful Truth (June 28, UNFD). Fancy is the latest teaser.

Frontman DJ said: “Fancy is a song about when you’re first getting to know someone and you’re into them, but you have to do a bit of work to convince them to take a chance on you.

“It’s a fun, upbeat song about a feeling everyone can understand, It’s one of the most fun, accessible songs on the record, but there’s a TON of musicality going on underneath, there are some great riffs, there’s an insane bass line hiding in the first verse, some big fills.

“But everything contributes to making an upbeat song that you could jump around to at a festival, I love it” 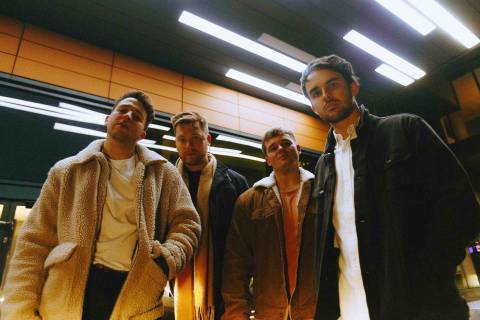 Wavebye have a new single out! Show Me is their latest effort and the pop-rock quartet have another brilliant tune on their hands.

Frontman Finlay Male said: “Show Me explores the last very last moments of a relationship. You know it’s coming to an end but the fear of ‘what now?’ makes you drag it out as long as possible.”

Get Your Head Straight – Medusa 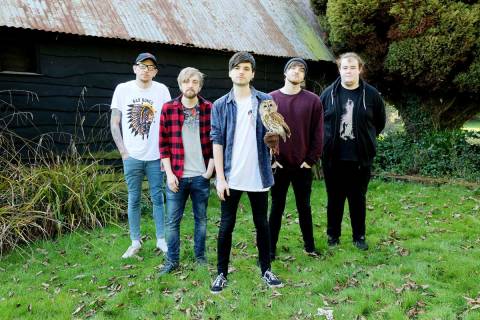 Get Your Head Straight have revealed their new single Medusa, taken from their forthcoming EP Contrast (June 7).

Frontman Tyler Hall said: “Medusa was a way to letting go of trust and a misguided belief that everyone was trust worthy. We hope to share the feeling of understanding while falling into the song and losing yourself the same way we do every time we play it.”. 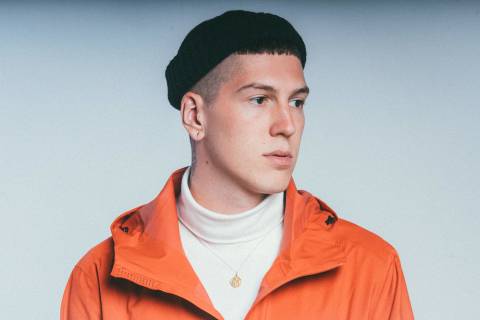 John Floreani‘s new single Before The Devil Knows I’m Dead is a track that is so heart-rendering, the lyrics may reduce even the hardest people to tears.

The single is taken from his forthcoming debut album sin (June 7, Hopeless Records).

John said: “My partner is Catholic. Her faith is very important to her. I’ve never felt deserving of someone so pure and so good, and so I wonder if it ever concerns her that she would spend her afterlife alone. Because where she’s going; they don’t let folk like me inside.”

Papa Roach – Not The Only One 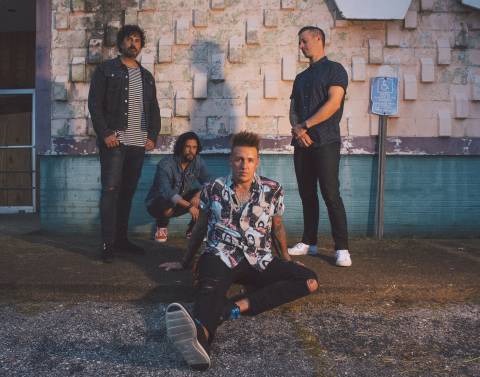 Papa Roach‘s latest single Not The Only One has been revealed with a video shot in Aberdeen and Leeds while the band were on their latest tour of the UK.

The track is lifted from their latest album Who Do You Trust?

Frontman Jacoby Shaddix said: “I love to get out on my bike to get the blood pumping and see the sights in town before we hit the stage – so I took a camera out and rocked the song. Shot it with Bryson on a few rides on our latest UK Tour, which obviously gave us incredible scenery – It’s the perfect vibe for the song!”